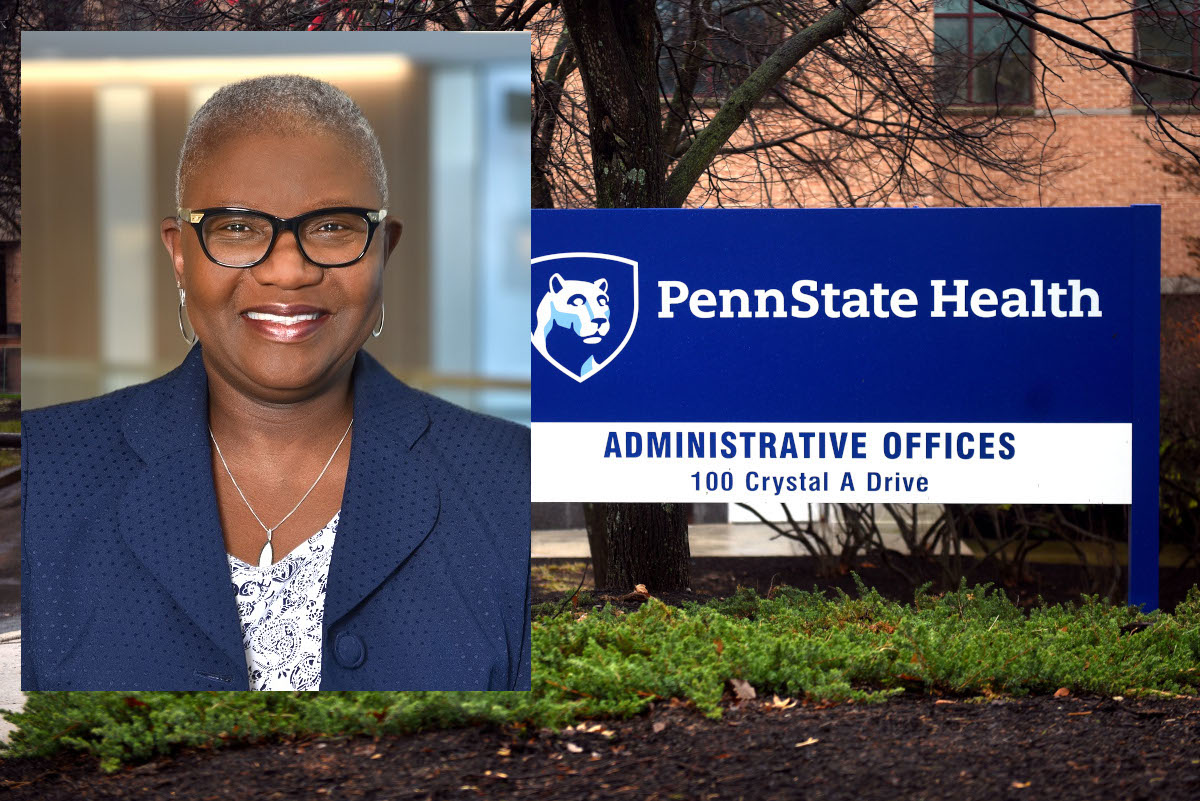 Penn State Health has appointed Deborah Addo, a health care executive from Virginia, as its new executive vice president and chief operating officer. Addo, who is currently president at Inova Loudoun Hospital in Virginia, will join the health system in August and succeeds Alan Brechbill, who retired in 2020.

Addo has more than 30 years of leadership experience in health care operations and management and has been named multiple times by Becker’s Hospital Review as one of the “50 Great African American Leaders in Healthcare to Know.” Her areas of expertise include financial management, LEAN, organization re-engineering, strategic planning, physician engagement and population health.

“Deborah is a proven, visionary leader with a track record of leading hospitals and physician groups through times of transition that will allow her to play a pivotal role in our organization’s development, as we strive to bring the best in health care outcomes, access and choice to the communities we serve,” said Steve Massini, CEO, Penn State Health.

Addo was named to her current position with Inova after serving as the executive leader of Inova Mount Vernon Hospital for nearly three years. Before joining Inova in 2014, Deborah served as chief operating officer and senior vice president of Meritus Health in Hagerstown, the largest health care provider in Western Maryland. Prior to that, she served as vice president of patient care services at Washington County Health System, a 300-bed hospital that was voted as one of the top 100 hospitals in the country.

Addo earned her bachelor’s degree from Georgetown University and a master’s degree in public health from Walden University. She is also a licensed minister ordained through the Church of God.