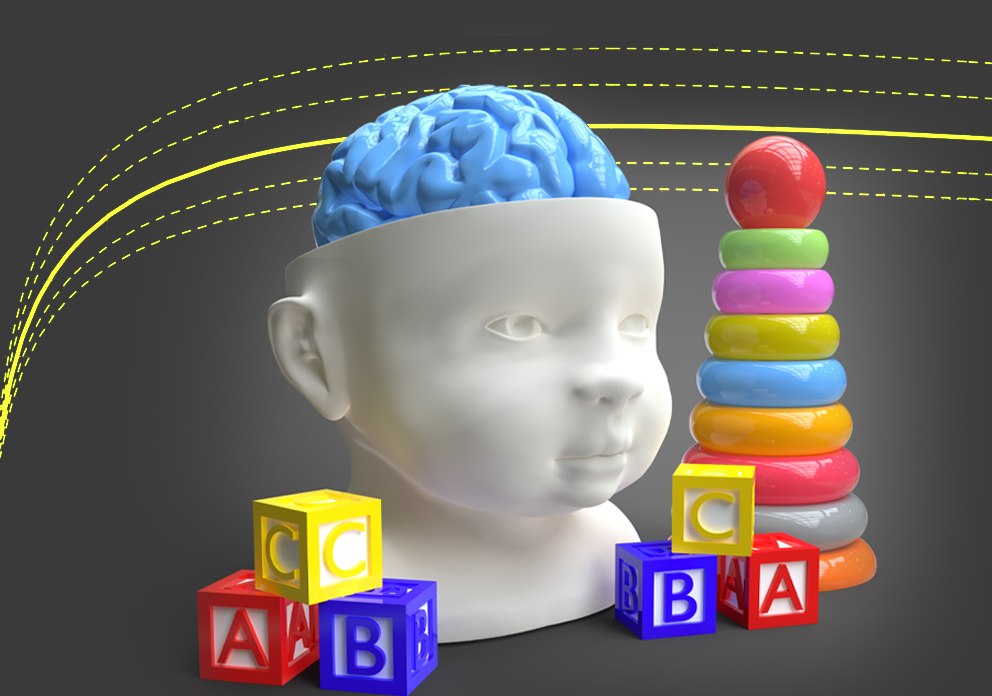 Penn State College of Medicine researchers have developed normalized growth curve charts for the brain that could have implications for diagnosing and treating childhood brain disorders, infections and injuries.

Dr. Steven Schiff, Brush Chair Professor of Engineering at Penn State and professor of neurosurgery at Penn State College of Medicine, and a multi-institution research team have developed normalized growth curve charts for the brain. Based on more than 1,000 scans, the curves could have implications for diagnosing and treating childhood brain disorders, infections and injuries.

In the United States, it is common for doctors to measure children’s head circumference. Compared to average growth charts of children across the country that were established in the 1970s, a child’s measurements can confirm typical development or provide a diagnostic baseline to assess deviations from the curve. Yet, the brain, of vital importance to children’s development, is only hinted at in head circumference measurements.

To develop the curves, the research team analyzed 1,067 brain scans of 505 healthy children, ages 13 days to 18 years old, from the National Institutes of Health Pediatric Magnetic Resonance Imaging (MRI) Repository. To ensure a representative sample population across sex, race, socioeconomic status and geographic location, the MRI scans were taken sequentially over several years at hospitals and medical schools in California, Massachusetts, Missouri, Ohio, Pennsylvania and Texas. To ensure calibrated results, one person was established as a control and scanned at each site.

“The study of brain size and growth has a long and contentious history — even in the era of MRI, studies defining normal brain volume growth patterns often include small sample sizes, limited algorithm technology, incomplete coverage of the pediatric age range and other issues,” said first author Mallory Peterson, a Penn State MD/PhD student who is pursuing both a doctorate in engineering science and mechanics at the College of Engineering and a medical degree at the College of Medicine. “These studies have not addressed the relationship between brain growth and cerebrospinal fluid in depth, either. In our paper, we resolve both of these issues.”

Read the manuscript in the Journal of Neurosurgery, Pediatrics