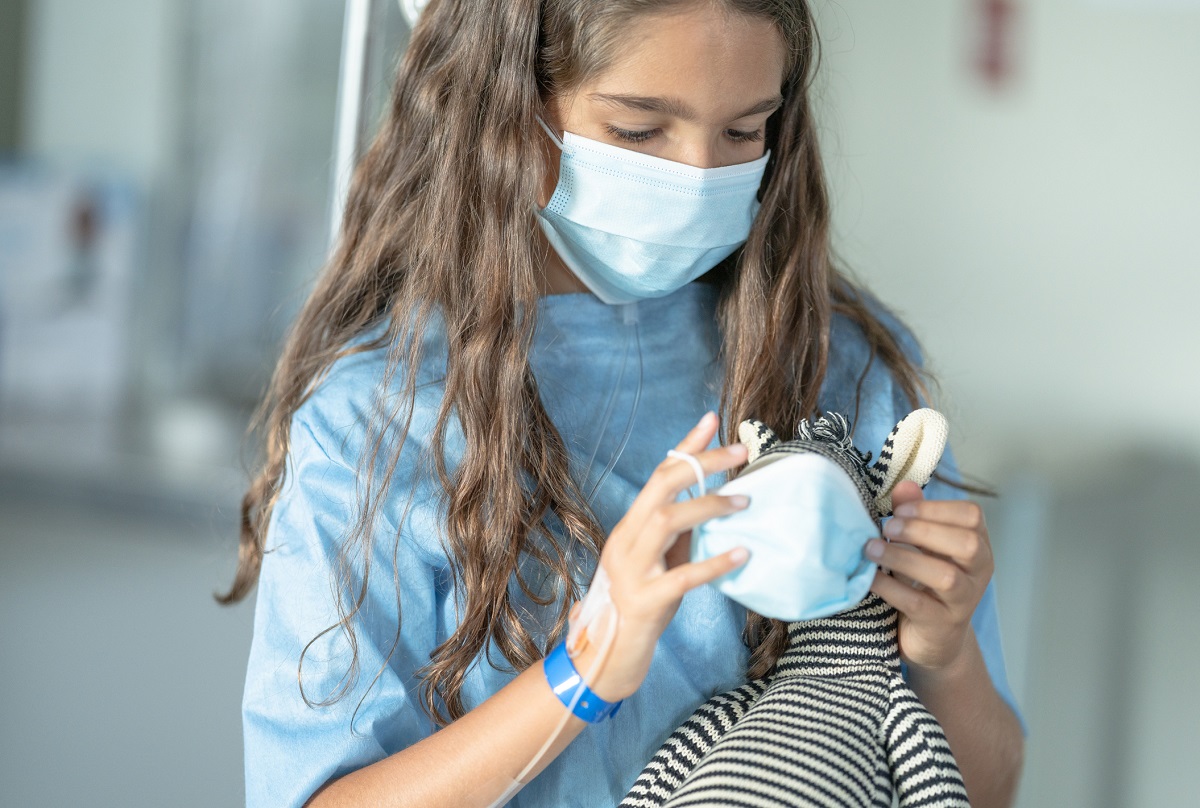 In the midst of first steps, playdates and training wheels, no parent wants to hear the word “cancer.” Fortunately, few will, but it’s always smart to be attuned to signs that might warrant a further look.

Each year, more than 15,000 children and young adults are diagnosed with cancer, and nearly 2,000 kids under age 19 die, making cancer the leading killer of children by disease.

The five-year survival rate for childhood cancers stands at 80%.

“Pediatric cancer is very rare,” said Dr. Lisa McGregor, interim division chief of pediatric hematology and oncology at Penn State Health Children’s Hospital. “Even if you notice something new, most likely it will be caused by something other than cancer.”

Be on the lookout

That said, parents shouldn’t ignore several hallmark symptoms that call for consultation with a pediatrician.

Leukemia is the most common form of childhood cancer, followed by central nervous system tumors such as in the brain and spinal cord, McGregor said.

For the vast majority of children, there are no recommended screening tests for cancer, and studies have found that catching the cancer earlier doesn’t affect the course of the disease for the most common cancer, leukemia, she said.

A small percentage of children who develop cancer – about 10% – have a genetic predisposition that their parents may or may not know about.

These predispositions come to light only when the first case of cancer in the family arises, signaling the opportunity for other family members to be tested for the predisposition, said Dr. Daniel McKeone, director of the Pediatric Cancer Predisposition Clinic at Penn State Health Children’s Hospital – one of only 50 such dedicated centers nationwide.

Familial adenomatous polyposis carries a risk for several types of cancer including colon and liver. Because the risk for liver tumors is highest up to age 7, children with this predisposition will be screened with ultrasound and blood tests every six months. When risk for colon cancer increases at age 10, they start having yearly endoscopies, McKeone said.

The clinic also sees children with Li-Fraumeni syndrome, caused by a mutation, or change, in the TP53 gene, which normally acts as a tumor suppressor gene. These children are at much higher risk of developing any kind of cancer, and often early in life. They need whole-body surveillance with MRIs on an ongoing basis.

“Parents will come to our clinic, where they will meet with a genetic counselor and with me to talk about very specific plans for how their child’s cancer risk will be managed,” McKeone said.

The clinic and supporting staff guide the family through the complex journey of coping with a child’s predisposition. That includes coordinating care from multiple specialists, dealing with the stress and often guilt at having passed on a genetic predisposition and connecting parents to resources that can help them talk about the risks with other family members and with the children themselves in a way they can understand.

“I call our clinic the quarterback. We really have to be that resource that coordinates the team and makes sure we address any barriers to care,” McKeone said. “Some parents have firsthand experience with these cancers or have seen it in other family members, and others have not. Either way, it can be a significant cause of stress.”

Some genetic predispositions, such as the BRCA gene mutation that can cause breast and ovarian cancers, are not screened for during childhood as the risk primarily doesn’t present until young adulthood.

With most of these cancer genetic syndromes, children carry a 50 percent risk of inheriting the gene mutation from a parent, McKeone said.

The most important thing that parents can do to keep their children healthy is stay on track with well-child visits, the doctors said.