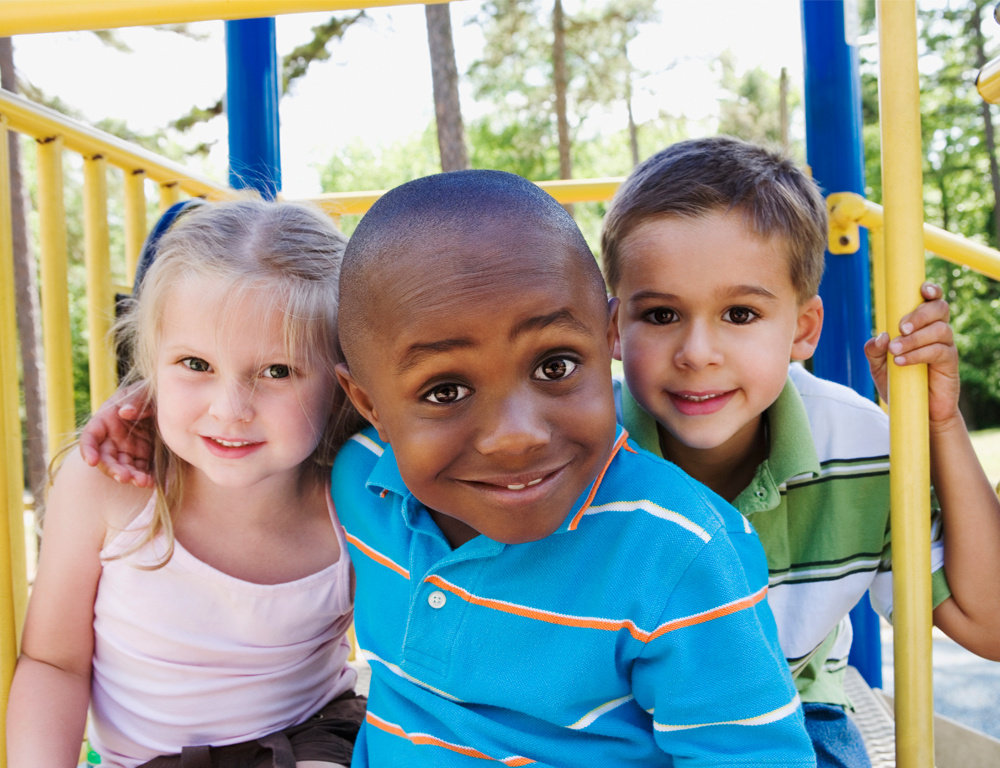 As if it wasn't hard enough to fight cancer as a kid, childhood cancer survivors are at a higher risk of developing physical and emotional difficulties once their treatment is complete.

“We have an obligation to make sure the treatment we gave them didn't harm them, and that we have measures in place to screen them for late effects of it,” Dandekar said.

Once the young survivors are at least five years from their diagnosis and two years off therapy, they come in for an annual visit with a dedicated team that includes a doctor, nurse coordinator, neuropsychologist, social worker and genetic counselor.

“Our entire focus is on empowering our patients by educating them,” Dandekar said. “Many of them are teens and young adults, and they think they are invincible.”

The team uses long-term follow-up guidelines for each specific type of cancer and treatment regimen to screen patients for physical and emotional side effects that may not surface until years after their diagnosis or treatment.

With the five-year overall survival rate for childhood cancers at more than 80 percent, more survivors are entering adulthood needing to know what physical and emotional warning signs should raise a red flag. Researchers are also learning more each day about the most common long-term side effects for different types of cancers and treatments.

Depending on the type of cancer, the age at diagnosis and therapy given, patients may go through cardiac, musculoskeletal and pulmonary screenings. For instance, those who received radiation to the chest are screened for breast cancer, while those who were treated with abdominal radiation may be screened for colon cancer.

Dandekar said cardiac dysfunction is common in children who received certain anthracyclines as part of their chemotherapy, so screening includes frequent echocardiograms. Young cancer survivors are also more likely to have weak bones or become obese.

“During the time of life when they should have been active and playing and developing good physical habits, they were spending a lot of time being sick, being in therapy and in the hospital,” she said.

Mental health screenings can help older children adjust to social or cognitive struggles that may surface after their battle with cancer. Children who have had chemotherapy or radiation to the spine or brain tend to have a higher rate of academic challenges, so they are screened for cognitive impairments.

Some children may have difficulty making friends because they feel distant or separated from their peers because of their cancer diagnosis. Others may struggle with depression or anxiety.

By the time a patient is 22 years old or 10 years off therapy, all of his or her care is transitioned to a regular pediatrician or family doctor.

“They should not have to be followed by an oncology practice the rest of their lives,” Dandekar said. “The goal is that by the time they graduate from our program, they have enough education to be their own advocate.”

(This is a modified version of an article originally published in September, 2017.)

The Medical Minute: Take along a ‘doctor in your pocket’ with OnDemand app