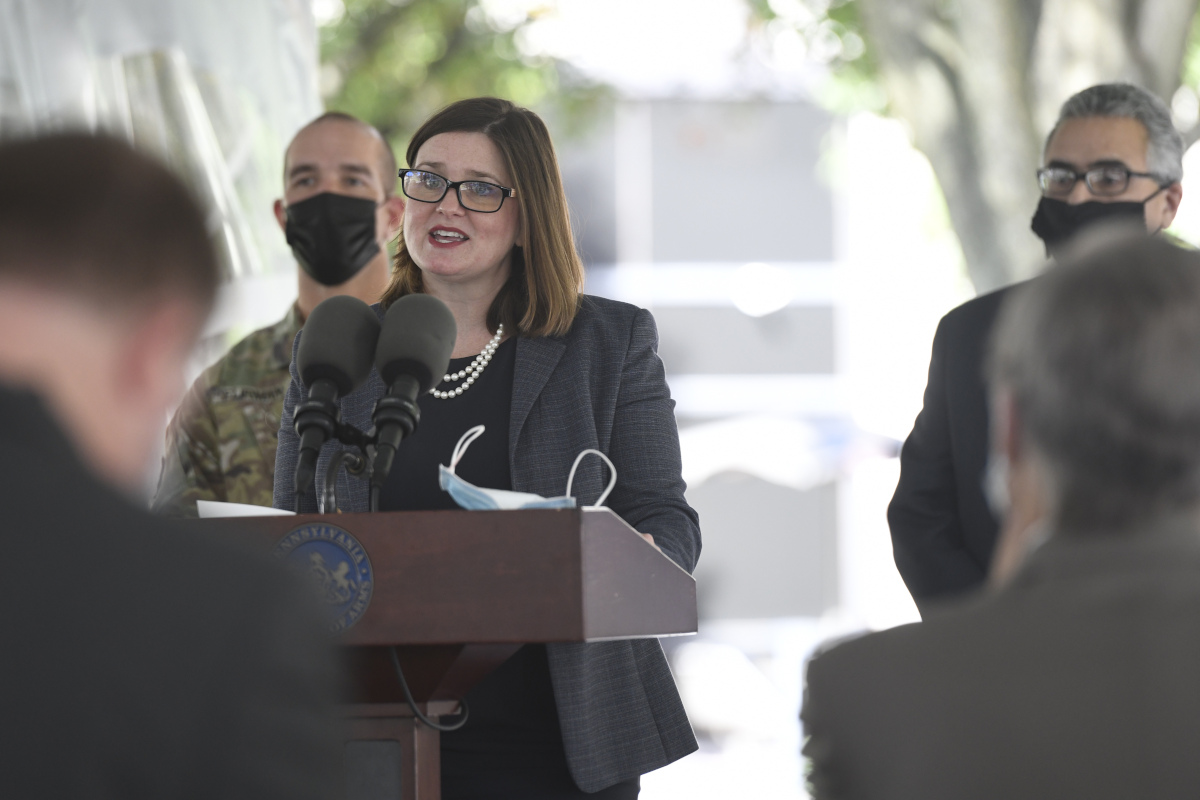 Penn State Health will provide an opportunity to drop off unwanted, unneeded or expired medication for safe disposal on Saturday, Oct. 23, as part of the Drug Enforcement Administration’s National Prescription Drug Take Back Day initiative. People can drop off the medication – along with needles and syringes – from 10 a.m. to 2 p.m. at the following drive-through locations:

The event is in partnership with the Derry Township, Lower Paxton Township and North Londonderry Township police departments. Similar events are happening across the U.S. on Saturday.

On Wednesday, Oct. 20, officials from the Milton S. Hershey Medical Center joined with the Pennsylvania Department of Drug and Alcohol Programs, Department of Aging and Department of Military and Veterans Affairs’ Counterdrug Joint Task Force to encourage Pennsylvanians to take part in the twice-a-year initiative.

“National Prescription Drug Take Back events play a key role in collecting unwanted and expired medications, as well as used needles and syringes,” said Deborah Berini, president of Hershey Medical Center. “By doing so, we’re keeping them out of the hands of children and others who could accidentally – or intentionally – harm themselves.”

Since Fall of 2015, Penn State Health has participated in 11 National Prescription Drug Take Back events. Those efforts have collected more than 4,900 pounds of unwanted and expired medications and 167 large sharps containers full of used needles and syringes.

In addition, Hershey Medical Center is the only hospital in Dauphin County to offer drug return boxes. They were made available in 2019 in partnership with the Dauphin County District Attorney’s Office. People can use them during regular business hours at these three locations:

First responders, others converge on Hershey Medical Center campus to ‘Light Up the Night’