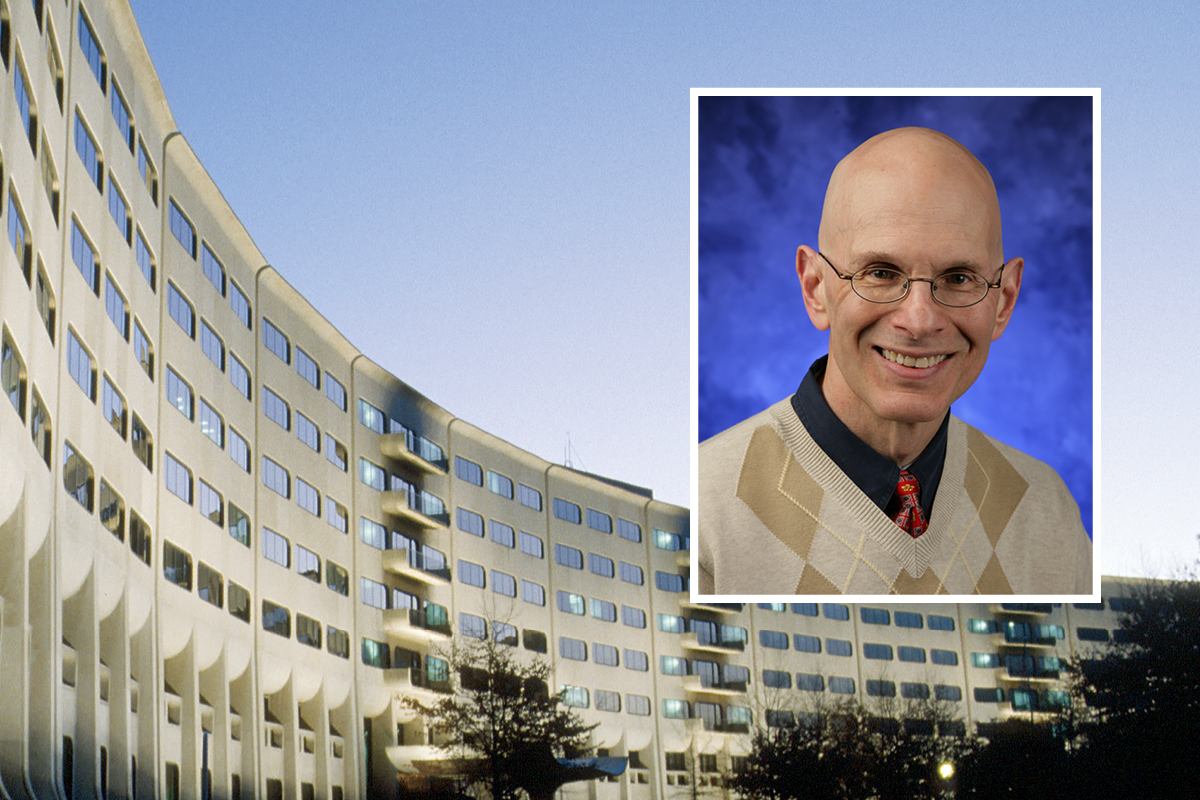 Mailman joins 20 other Penn State faculty to be recognized with this prestigious title in 2022. Penn State bases the distinction upon exemplary scholarship in research, teaching and service.

In 1994, Mailman’s lab was first to discover, elaborate and name the major pharmacology research front now called functional selectivity, which examines how drugs acting at a single receptor differentially activate or block selected signaling pathways of that receptor.

His current research is focused on mechanisms of receptor signaling and how the resulting knowledge can be used for novel drugs with better therapeutic profiles. His research played a major role in the understanding of the mechanisms of action of aripiprazole and other third-generation antipsychotic drugs.

His special long-term interest has been a class of drugs called dopamine D1 agonists. He led a team that discovered the first important D1 agonist that he took from the lab to experimental clinical studies. The resulting data were the foundation for the interest of several pharmaceutical companies that have led to recent industry-sponsored Phase II and Phase III clinical trials of D1 agonists.

Mailman is also part of the College of Medicine’s Translational Brain Research Center and Department of Neurology’s Division of Movement Disorders that did the first interventional studies in late-stage Parkinson’s disease. These studies may lead to break-through therapy for the end-stages of Parkinson’s for which no current drugs are effective. His lab and their collaborators also are studying effects of D1 agonists on cognitive processes and disorders like attention deficit/hyperactivity disorder.