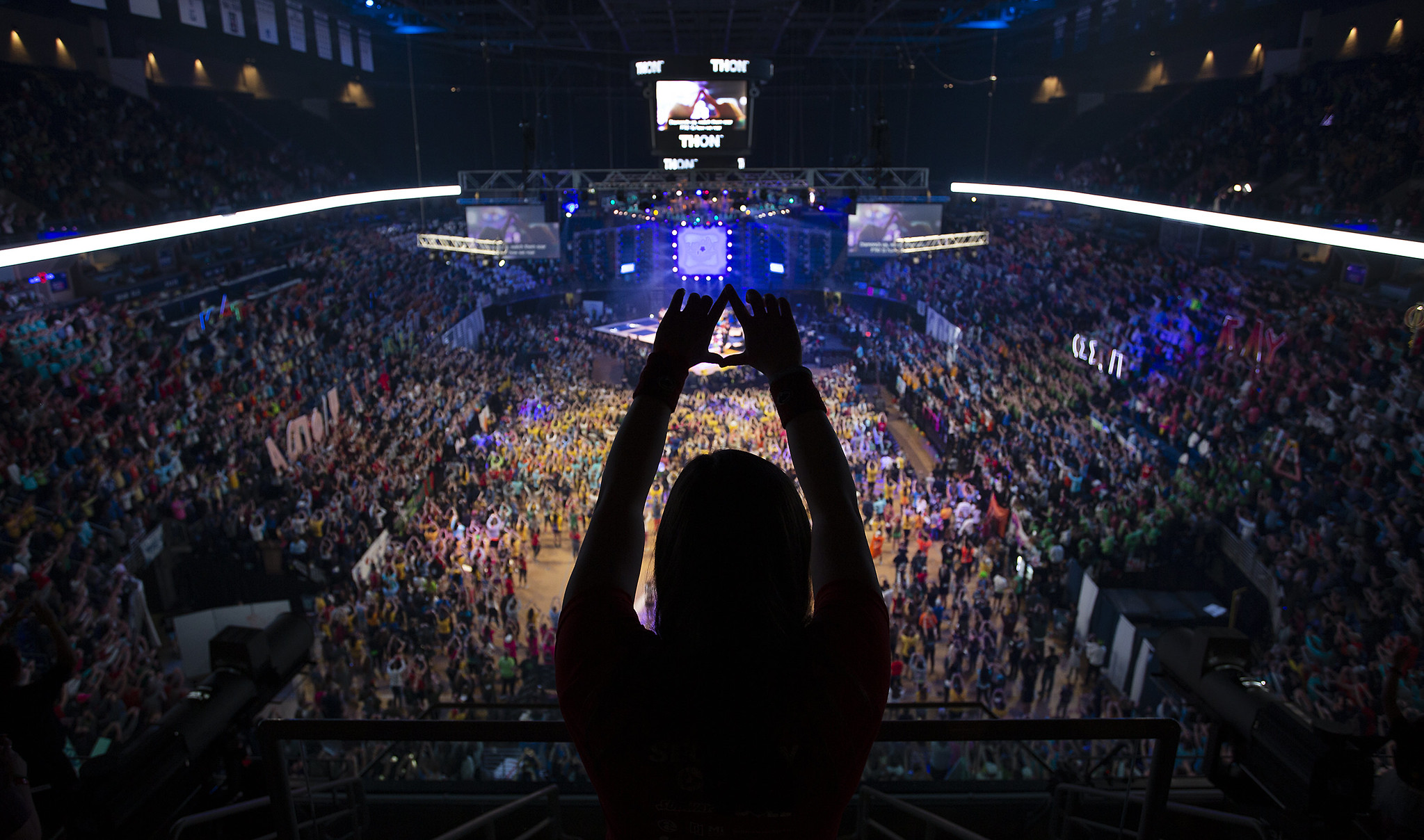 6abc/WPVI-TV Philadelphia will produce and broadcast “THON™ – 50 Years For The Kids®,” set to air at 7 p.m. on Saturday, Feb. 19, in honor of Penn State’s THON, the world’s largest student-run philanthropy.

For five decades, THON has held a dance marathon that is now 46 hours of dancing to raise money for children battling cancer. The highly popular and successful initiative that began in 1973 has raised more than $190 million. All money raised benefits Four Diamonds at Penn State Health Children’s Hospital, the exclusive underwriter for the broadcast, in Hershey, Pennsylvania. “THON – 50 Years For The Kids” will be hosted by 6abc’s Walter Perez, Alicia Vitarelli and Ducis Rodgers.

The 30-minute special will air on 6abc and its 24/7 streaming channel. Viewers will tune in during the dance marathon’s 25th hour of dancing. Celebrating the history and purpose of the event, the special will air live video from State College where THON takes place.

“I am so thrilled to be working with Penn State Health and 6abc on this program highlighting the 50 years of THON,” said Kate Colgan, executive director of THON. “This organization and the work that it does is one of the most incredible things that I have ever experienced, and I am ecstatic to be able to share its story with so many.”

The program will also be syndicated to other Pennsylvania television markets that include Pittsburgh, Harrisburg and Scranton, as well as New York, expanding linear viewership to roughly 11% of American homes who will have access to watch the historical program. Additionally, the program will be offered across 6abc’s 24/7 streaming channels, allowing viewers, regardless of the market they live in, to stream the program on their mobile or connected TV apps through Roku, Android TV, Fire TV and Apple TV.

The stations simulcasting the program include:

Click on the image below to view a gallery of THON photos from over the years. 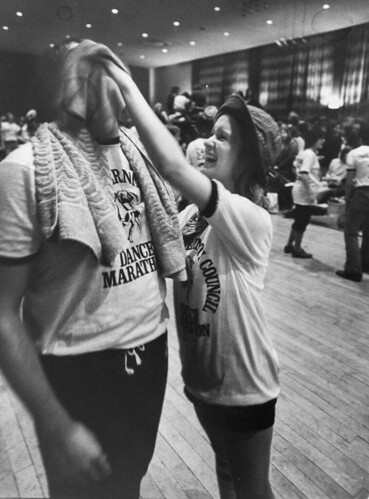 “All of us in the Penn State community are awestruck by the scale and impact of THON, and the remarkable accomplishments of Penn State students year after year, for half a century,” said Eric Barron, president of Penn State. “Our students have built an unparalleled movement in the fight against pediatric cancer. This special will expand THON’s message and fundraising to even larger numbers. I know viewers will be inspired by the magic our students create and the incredible families they serve.”

“Through our news coverage, we have shined a spotlight on THON for more than 10 years, so it brings all of us immense joy to produce a televised celebration that showcases the extraordinary dedication and accomplishments of these student volunteers,” said Bernie Prazenica, president and general manager of WPVI. “We hope this live broadcast will extend THON’s message to a whole new audience of supporters.”

THON is a year-round effort to raise money in the fight against childhood cancer. Each spring, new student leadership is selected; and, in the summer, the student volunteers conduct outreach with smaller fundraising efforts and pay visits to Four Diamonds families impacted by childhood cancer. In the fall, the planning for the dance marathon kicks into high gear with students mobilizing all the team captains, and THON Weekend takes shape.

THON is programmed and produced entirely by Penn State students who configure the Bryce Jordan Center, build the stage, manage the concessions, and handle all the custodial duties. And, of course, the estimated 700 student dancers stay on their feet for 46 hours straight.

“The hard work and generosity of everyone involved with THON ensure that young people battling cancer can receive the most advanced care at our Children’s Hospital at no cost to their families,” said Dr. Yatin Vyas, chair of the Department of Pediatrics and pediatrician-in-chief at Penn State Health Children’s Hospital. “The money raised for Four Diamonds helps our physicians, clinical researchers and scientists in their efforts to better understand, treat and cure pediatric cancers.”