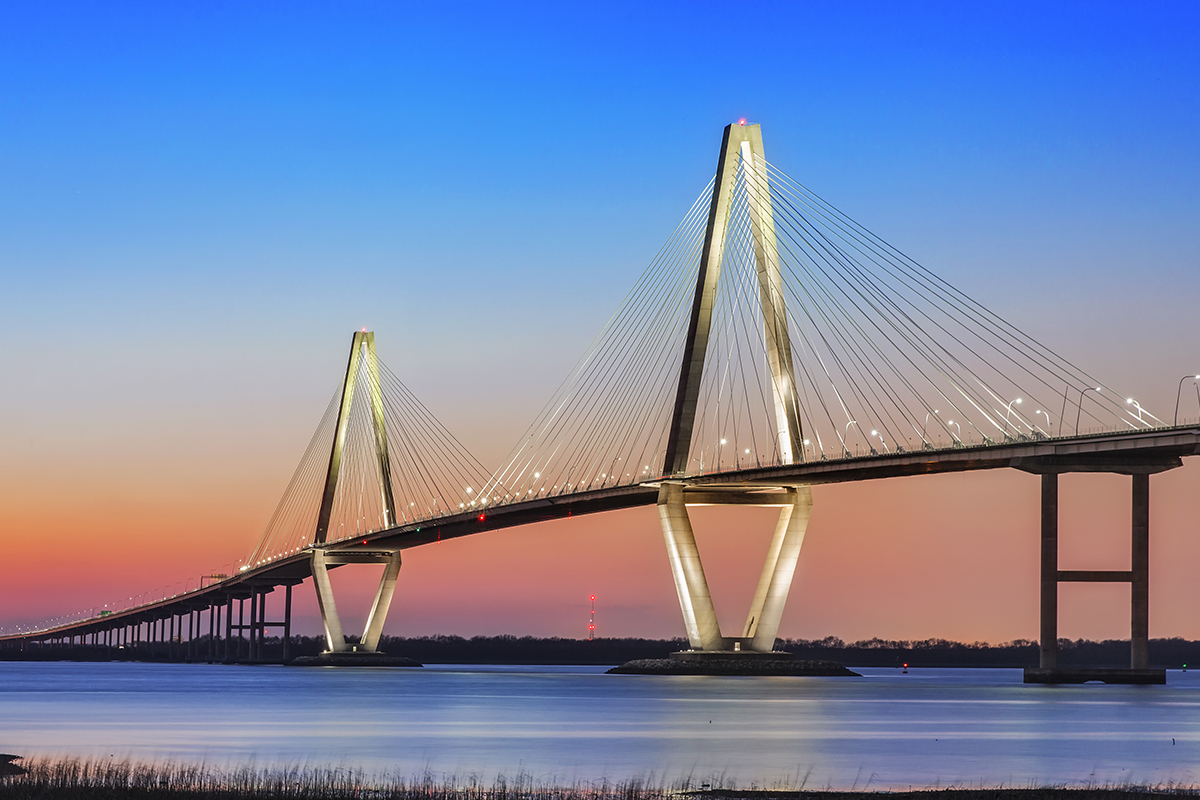 For cells to thrive, a complex network of three-dimensional structures assembles to read, copy and produce the genetic materials (DNA) needed for cellular function. Understanding how these structures form, and what happens when things go wrong, is an everyday endeavor for researchers at Penn State College of Medicine and Penn State Cancer Institute.

In the lab of Four Diamonds Epigenetics Program researcher Suming Huang, professor of pediatrics, a team of scientists is studying how certain hard‐to‐treat subtypes of acute myeloid leukemia (AML) develop as a result of alterations in cellular genome structures, called topologically associated domains (TADs). Huang is investigating how long noncoding ribonucleic acid (lncRNA) affects the function of the human genome building block, called CCCTC-binding factor (CTCF), in the formation of these topological structures. According to his latest study, which was published in Molecular Cell, a lncRNA called HOTTIP plays a key role in the formation of R-loops with DNA strands, which maintain the structural integrity needed for downstream biological processes that allow leukemia to develop and progress.

“Imagine a suspension bridge,” said Huang, a Cancer Institute researcher. “The bridge itself is the TAD that allows access to the production line for a molecule called beta-catenin, which prior research has shown allows leukemia cells to develop. The bridge is assembled and supported by the towers (CTCF) and cables (HOTTIP) and the cables are anchored in place by the R-loops. Our lab demonstrated that R-loop formation is facilitated by HOTTIP.”

“Without the ‘anchors’, the genetic ‘bridge’ cannot form,” Huang said. “Understanding how genome structure contributes to leukemia development might someday allow us to identify therapeutic targets and develop next‐generation therapies.”

This research was supported by grants from the National Institutes of Health, a CRUK program grant, a Blood Cancer UK program continuity grant, a Cancer Prevention/Research Institute of Texas grant and Four Diamonds. The content is solely the responsibility of the authors and does not necessarily represent the official views of the NIH or other funders.

Read the manuscript on Molecular Cell