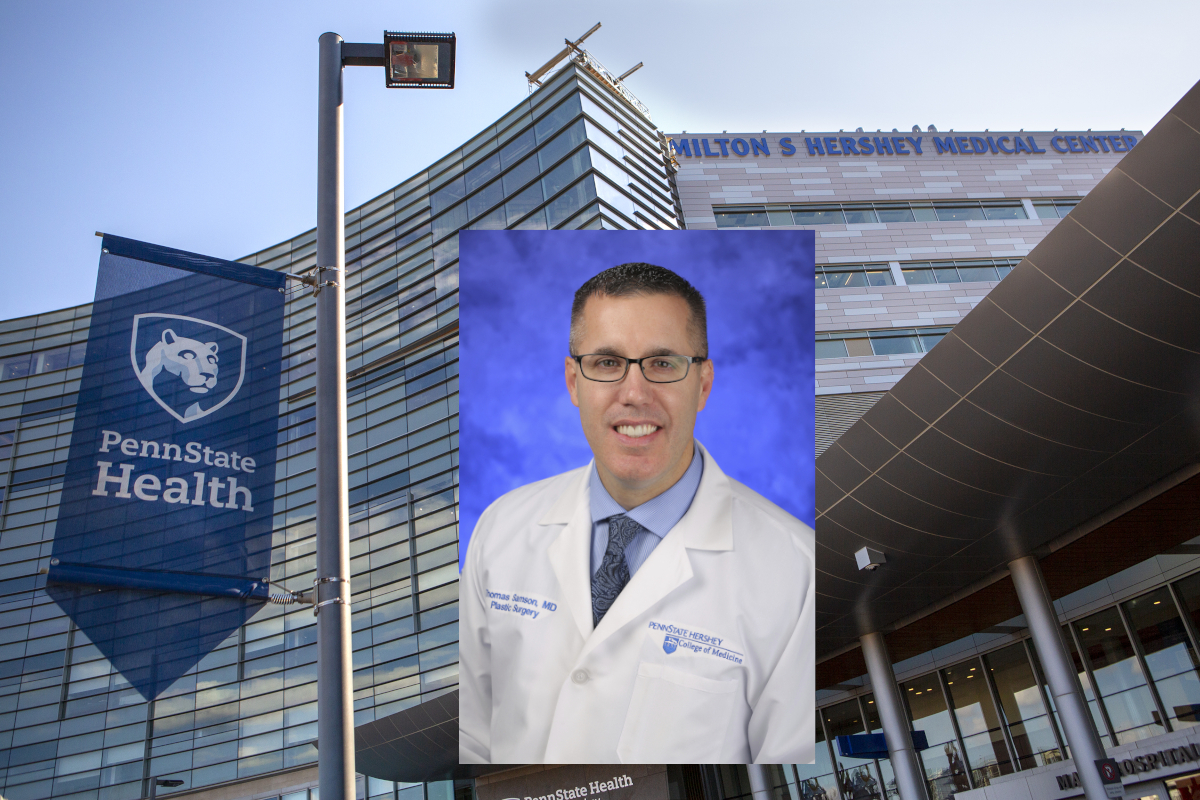 Samson joined Penn State College of Medicine’s Department of Surgery 12 years ago and was promoted to associate professor in 2020. He also serves as director for the multidisciplinary Vascular Malformation Clinic, co-director of the Craniofacial Clinic, program director of the plastic surgery residency program and a representative to the Surgical Services Governance Team.