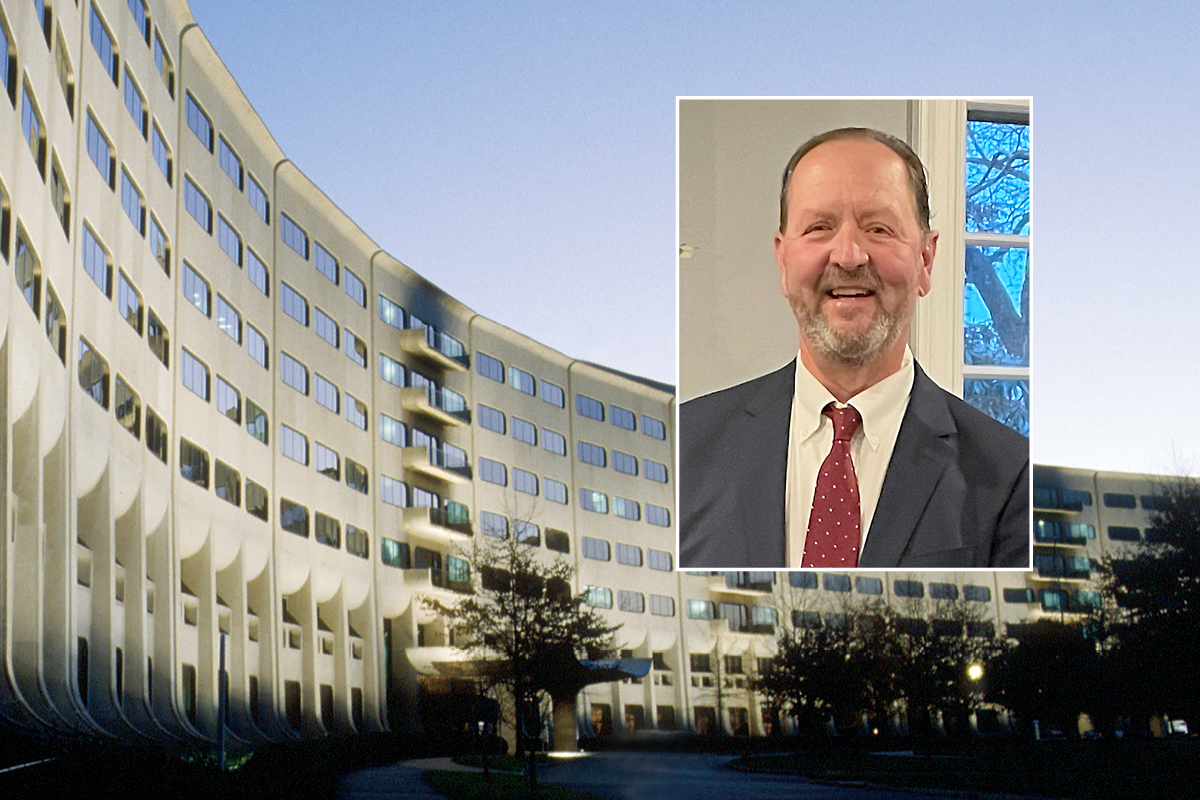 Mel Billingsley, professor of pharmacology at Penn State College of Medicine, retired on April 30 after 38 years of service. He was granted the rank of professor emeritus in recognition of his service to Penn State.

An avid researcher, educator, speaker and investor, Billingsley has authored more than 100 papers, served as editor-in-chief for the journal Pharmacology and served on the editorial boards of numerous other journals. He established a combined MBA/PhD program at Penn State, which has had more than 50 graduates since its inception. Billingsley also served on numerous committees at the College of Medicine over the years and briefly served as interim chair of the Department of Pharmacology when founding chair Elliot Vesell retired.

“When I began to lead the Department of Pharmacology back in 2004, Mel Billingsley provided me with wise counsel as I transitioned from one institution to the next and took on a new role,” said Kent Vrana, Elliot S. Vesell Professor and chair of Pharmacology. “Ever gracious, he proved to be a fountain of knowledge.”

Billingsley was known for his research on toxic organotin compounds, as well as the role of various synaptosomal proteins involved in brain structure and function. He has received numerous awards, ranging from the David J. Brigati Distinguished Teacher Award and Hinkle Society Outstanding Young Investigator Award from the College of Medicine, to the Technology Leader of the Year, Technology Council of Central Pennsylvania and was a finalist for the Ernst and Young Entrepreneur of the Year in 2003. He also served on various regional and national committees, including several National Institutes of Health study sections.

“When I arrived at the College of Medicine in 1994, Mel knew everyone at both the College and the clinical side very well,” said Robert Levenson, distinguished professor of pharmacology and neural and behavioral sciences and co-director of the MD/PhD Program. “As a result, his impact was felt through his participation in many committees that administered College of Medicine policy and development.”

Billingsley also retired from the Life Sciences Greenhouse of Central Pennsylvania, an investment company that specializes in speeding commercialization of life sciences technologies, where he served as chief executive officer and president since its founding in 2002. Under his tenure, the company invested $37 million into 72 companies and projects, attracting $736 million in follow-on funding and the creation or retention of more than 1,700 jobs in Pennsylvania.

“Mel is a brilliant scientist and the go-to person for a vast array of technology evaluations, a trusted partner in company development and investments, an astute statesman for the life science industry and a good friend to many,” said Kevin Harter, associate dean for medical innovation and director of the Penn State Center for Medical Innovation. “Our region is losing a valuable resource, but I am happy that he is able to start a new chapter in his life.”