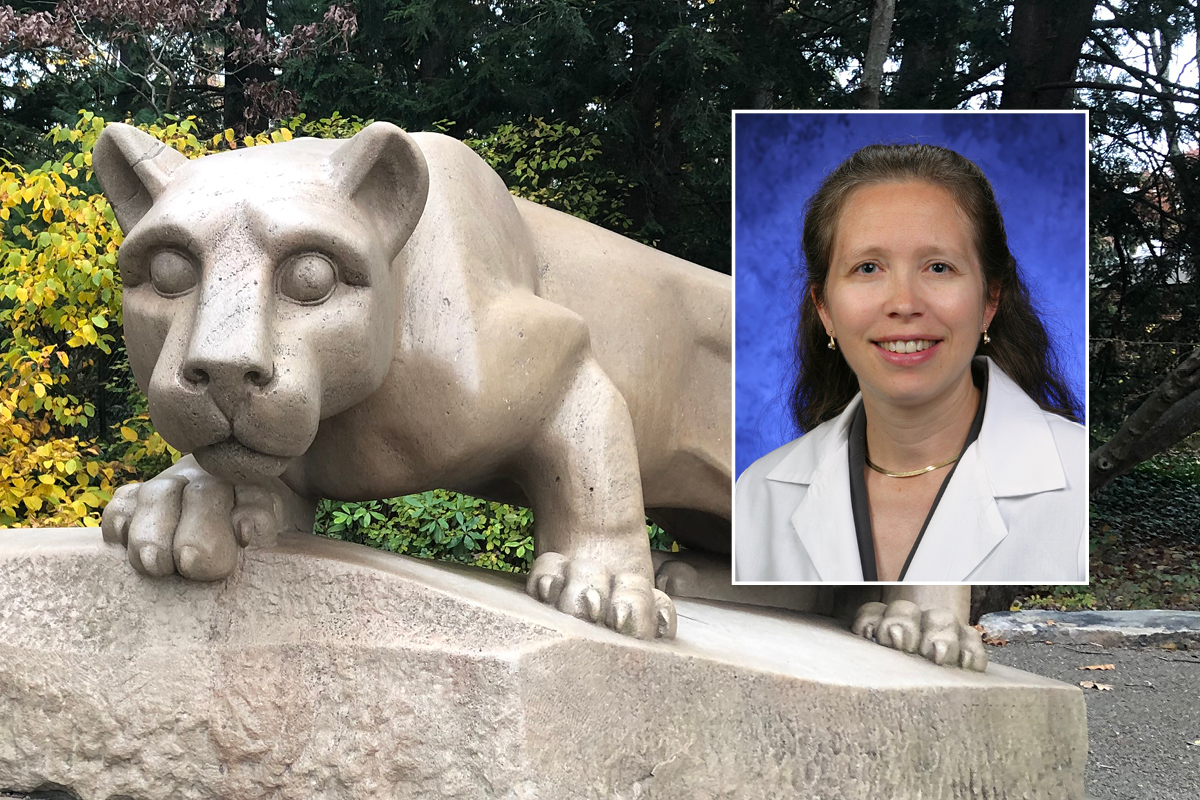 A treatment for retinal vein occlusion (RVO) — one of the most common blinding conditions in the United States — may lead to long-term vision improvement, according to new research published by a Penn State College of Medicine researcher and colleagues.

Without treatment, central retinal vein occlusion, the most severe type of retinal vein occlusion, often leads to significant and permanent vision loss. The disease can cause obstruction of the veins carrying blood away from the retina, the light-sensitive tissue at the back of the eye. This can lead to macular edema, where fluid becomes trapped within and under the retina, leading to rapid and severe loss of visual acuity. Injections of anti-vascular endothelial growth factor (anti-VEGF) drugs may help control blood vessel leakage and swelling in the retina and are considered the most effective treatment.

A report on five-year outcomes of the Study of Comparative Treatments for Retinal Vein Occlusion 2 (SCORE2), was published April 21 in the American Journal of Ophthalmology. Dr. Ingrid Scott, Jack and Nancy Turner Professor of Ophthalmology and professor of public health sciences, received more than $11 million from the National Eye Institute, a part of the National Institutes of Health, to lead the study.

The research team followed SCORE2 participants for five years, collecting information about their visual acuity, treatments and whether their macular edema had resolved. After completing the one-year study treatment protocol, participants were treated at their physician’s discretion. Most physicians reduced the frequency of anti-VEGF injections and some switched their patients to other anti-VEGF drugs. After five years, many participants had lost some visual acuity when compared to their acuity at the 12-month mark; however, they retained on average three lines of improvement, compared to their acuity at the beginning of the study.

“While anti-VEGF therapy is associated with significant improvement in both retinal swelling and visual acuity in patients with central or hemi-retinal vein occlusion, our findings show that most of the patients followed still required treatment to control the macular edema for at least five years,” Scott said. “Prior to this study, retinal vein occlusion was widely considered an acute illness. This study shows that RVO is a chronic disease. It also underscores the importance of disease monitoring and individualized treatment to achieve the best possible vision.”

Read the full manuscript in the American Journal of Ophthalmologya

Read more about the trial in the NIH Research Matters blog

Children with insomnia likely to continue to suffer as adults