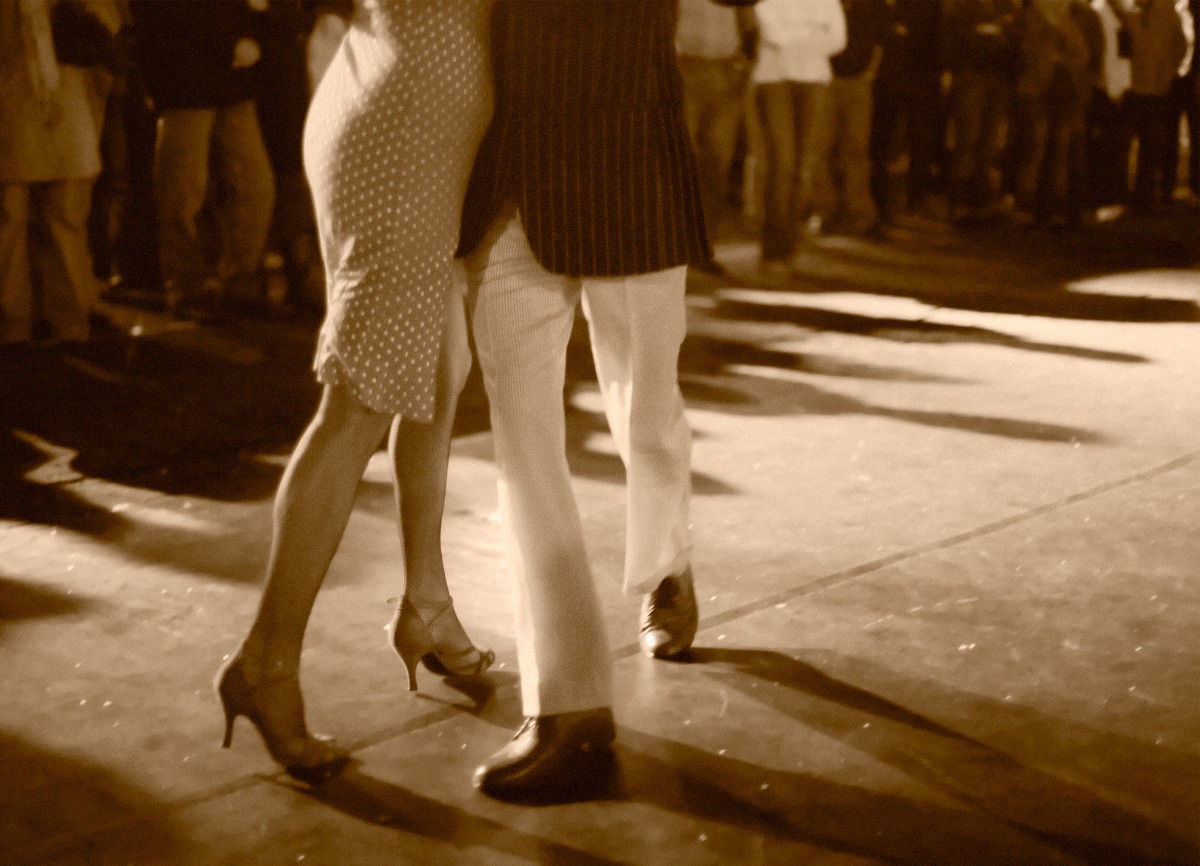 According to Penn State College of Medicine researchers, a person’s own memories of music can span many decades and be associated with key life experiences and memories, which can trigger those memories and experiences more automatically than through words since they have been associated in an emotional way. They recently studied the effects of a personalized music intervention on people with dementia and their caregivers.

The room transformed as an older woman danced around the skilled nursing care unit to rock ‘n’ roll hits from her youth. Her husband later took her hands and joined her in a two-step tour of the space. First-year Penn State College of Medicine medical student John Bufalini watched in awe as the couple’s joy filled the room at the assisted living facility.

“That was when I first witnessed the true power of music,” said Bufalini, who is now an internal medicine resident at Penn State Health Milton S. Hershey Medical Center. “I watched a quiet woman go from sitting in a chair passively interacting with her world to a lively lady dancing around the room. I also saw her husband enjoy every step of that transformation as well.”

Bufalini observed that moment while collecting data during a research study supervised by Daniel George, associate professor of humanities and public health sciences at Penn State College of Medicine, and Paul Eslinger, a professor of neurology and neuropsychologist at Penn State Health Milton S. Hershey Medical Center. Medical students at the College of Medicine are required to carry out a research study during their tenure, and Bufalini worked with George and Eslinger to evaluate the effects of personalized music interventions on people with dementia and their caregivers.

While previous studies have shown that music-based interventions may improve quality of life for those living with Alzheimer’s disease and related disorders, the researchers believe their study was one of the first to study how music could also benefit caregivers, often spouses, adult children and siblings. They found that caregivers reported feeling less overwhelmed after participating in the music sessions.

“Caregivers experience significant joys but also burdens in caring for their loved ones and are overlooked in many studies,” George said. “The number of caregivers, often family members, continues to grow as the world ages and dementia incidence increases. We hypothesized that personalized music would lead to increased interpersonal interactions between residents and their caregivers and that it would foster a greater sense of well-being.”

According to the researchers, Alzheimer’s disease and related dementias — which affect 6 million Americans each year and 25 million people globally — can significantly affect not just individual cognition but also family relationships. They said being able to stay connected personally and emotionally through music may complement current medication treatments as the illness progresses.

“A person’s own memories of music can span many decades and be associated with key life experiences and memories,” Eslinger said. “Music can trigger those memories and experiences more automatically than through words since they have been associated in an emotional way. Those types of emotion-based memories are more resistant to Alzheimer’s pathology which is why music can still elicit them.”

Seven residents of a skilled nursing facility (ages 76-92) and their caregivers (ages 53-84) participated in eight music intervention sessions where participants listened to personalized playlists that lasted approximately 15 minutes. Before and after each session, caregivers answered questions about whether they felt overwhelmed, useful to the resident and their perceptions about the care and condition of the resident. During the music intervention, Bufalini observed the pairs for eye contact, physical touch, smiling, relaxed breathing and posture and positive verbal communication.

Even though the sample size was small, data analysis revealed that caregivers reported feeling significantly less overwhelmed after the study. The researchers also noted there were still trends in the data that could have clinical implications. Caregivers reported feeling more positive and optimistic and had a greater appreciation of their relationship with the resident. The researchers also observed increased bonding between the pairs. The results of the study were published in the Journal of Alzheimer’s Disease Reports.

“Given the substantial challenges in drug development for dementia, approaches that engage the senses and connect with something quintessentially human are our best tool for supporting quality of life for people living with dementia,” George said.

Although the researchers don’t have immediate plans to expand upon their study, they hope others can continue to explore the use of music to improve caregiver and patient quality of life, given the strong neurological and social-emotional rationale for the activity. They noted that the personalized intervention could be done both within private homes as well as at an institutional level. Given the low cost of the design, they believe it can be implemented anywhere, including low resource facilities.

“Personalized music-based interventions might help caregivers provide assistance to their loved one who has memory loss,” Bufalini said. “They may also improve the caregiving experience by reducing stress and caregiver burdens.”

Erik Lehman also contributed to this research study. The researchers report no conflicts of interest.

The project described was supported by Penn State Clinical and Translational Science Institute through the National Center for Advancing Translational Sciences of the National Institutes of Health (NIH) (grant TR002014) and by the Joseph and Mary Caputo Research Award from the Penn State College of Medicine Doctors Kienle Center for Humanistic Medicine. The content is solely the responsibility of the authors and does not necessarily represent the official views of the funders.