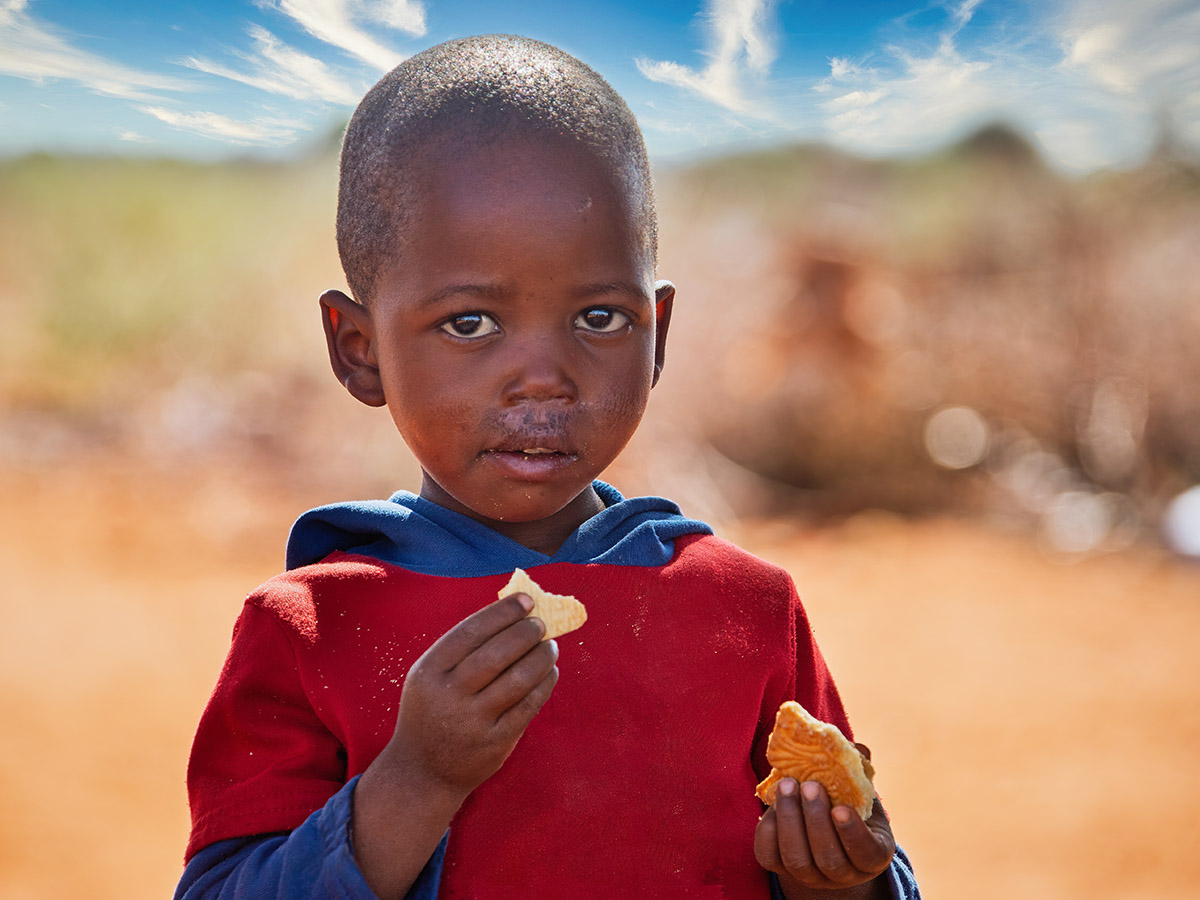 Study reveals that less than a quarter of infants, toddlers receive proper nutrition

Less than a quarter of infants and toddlers in three sub-Saharan African countries are receiving proper nutrition, according to Penn State researchers. They conducted a study to determine the prevalence and determinants of meeting minimum dietary diversity (MDD) – or adequate nutrient intake – in these countries.

Undernutrition is a significant cause of preventable disease among children, especially those living in developing countries. Inadequate childhood nutrition — or a lack of dietary diversity — is linked with delayed development, lower academic performance and an increased risk of chronic diseases and death.

The World Health Organization (WHO) established MDD as an indicator of nutritional adequacy and uses it to measure childhood nutrition. MDD guidelines recommend that children should consume at least five of eight defined food groups to meet daily energy and nutritional requirements. The study revealed disparities regarding the eight food groups in the locations studied. The researchers found that protein sources, such as eggs, were the least consumed food group across all three countries.

“We found there was great variety in the ways the countries we studied attempted to meet dietary diversity requirements,” said lead investigator Djibril Ba, assistant professor in the Department of Public Health Sciences. “Providing financial assistance to lower-income households or the availability of food pantries with diverse options may play an essential role in ensuring each child consumes adequately diverse foods to meet their nutritional requirements in these countries.”

The population-based, cross-sectional study — led by researchers from Penn State College of Medicine and Penn State Cancer Institute — examined 2019 and 2020 demographic and health surveys and included data from 5,832 infants and toddlers, ages 6 to 23 months, living in Gambia, Liberia and Rwanda.

The majority of children studied were male, ages six to 11 months old. The researchers noted similar sociodemographic-economic factors among mothers, such as the bulk of the mothers living in rural areas (57.4%) and having jobs (63.6%). Most women were under 30 years old (54.5%), resided in lower-income households (44.1%), and accessed health care (82.5%) within the past year.

The researchers found that maternal factors played a crucial role in influencing children’s diets. According to the findings, many young kids lacked dietary diversity, and few (23.2%) met MDD guidelines. Children with the highest prevalence of meeting MDD guidelines were those whose mothers were older, had a higher wealth status, obtained a secondary education or higher, were employed, had access to a radio and received prenatal care. In all three countries, infants and toddlers aged 12–17 months had the highest prevalence of reaching MDD.

Breast milk consumption, along with eating grains, roots and tubes, was consistently higher than other foods in all three countries. The researchers said that food availability and affordability might be contributing factors to the low prevalence of MDD. According to the researchers, mothers who were educated or from higher income households might have had more access to food or a better understanding of the nutritional benefits of a diverse, balanced diet.

The researchers suggest that to improve dietary habits among children, interventions should target mothers with low literacy and lower household incomes. The investigators said that educational resources, public awareness messaging and ﬁnancial assistance could benefit mothers in SSA and help reduce undernutrition among children there.

The researchers declare no conflicts of interest or specific funding support.

Read the full study in Frontiers.