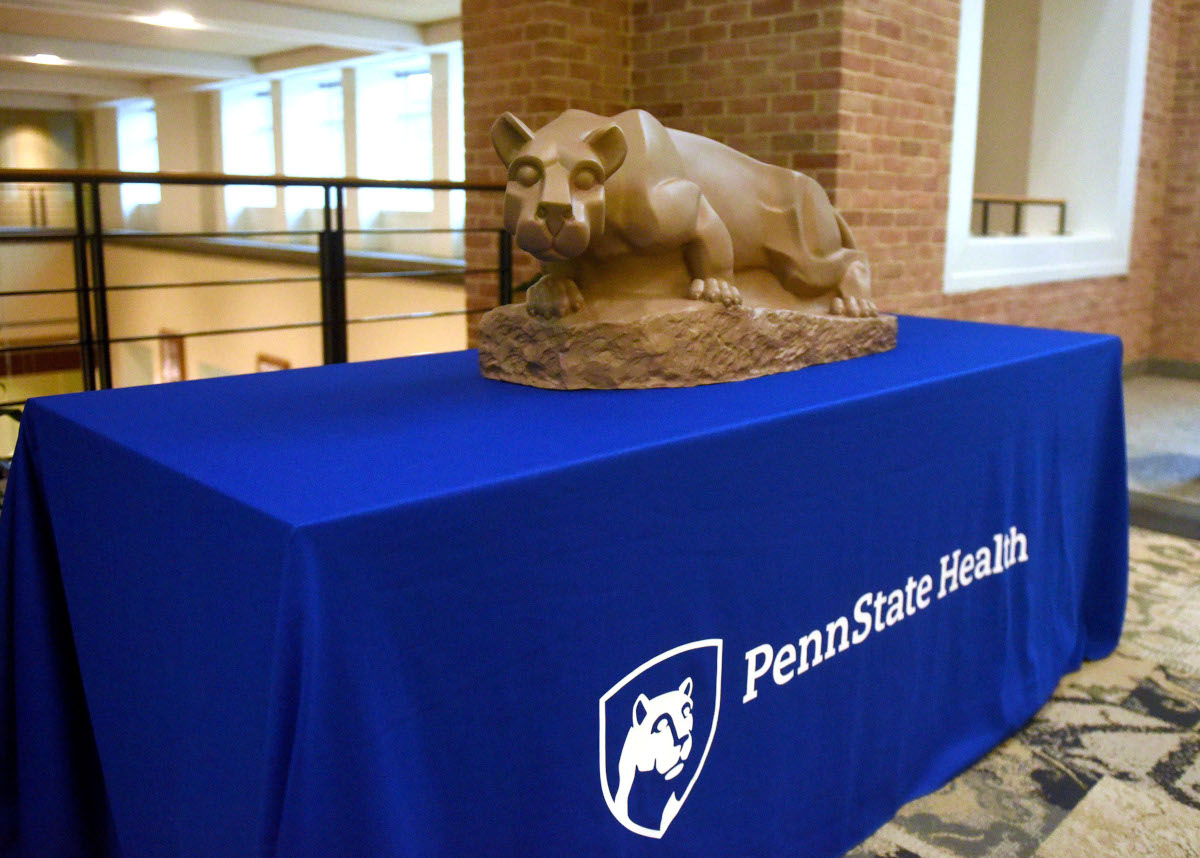 Penn State Health and Penn State College of Medicine have compiled the following list of appointments and awards to showcase accolades for faculty, staff and students. This list includes achievements from Oct. 1 through Dec. 31, 2022. Photos may be available upon request.