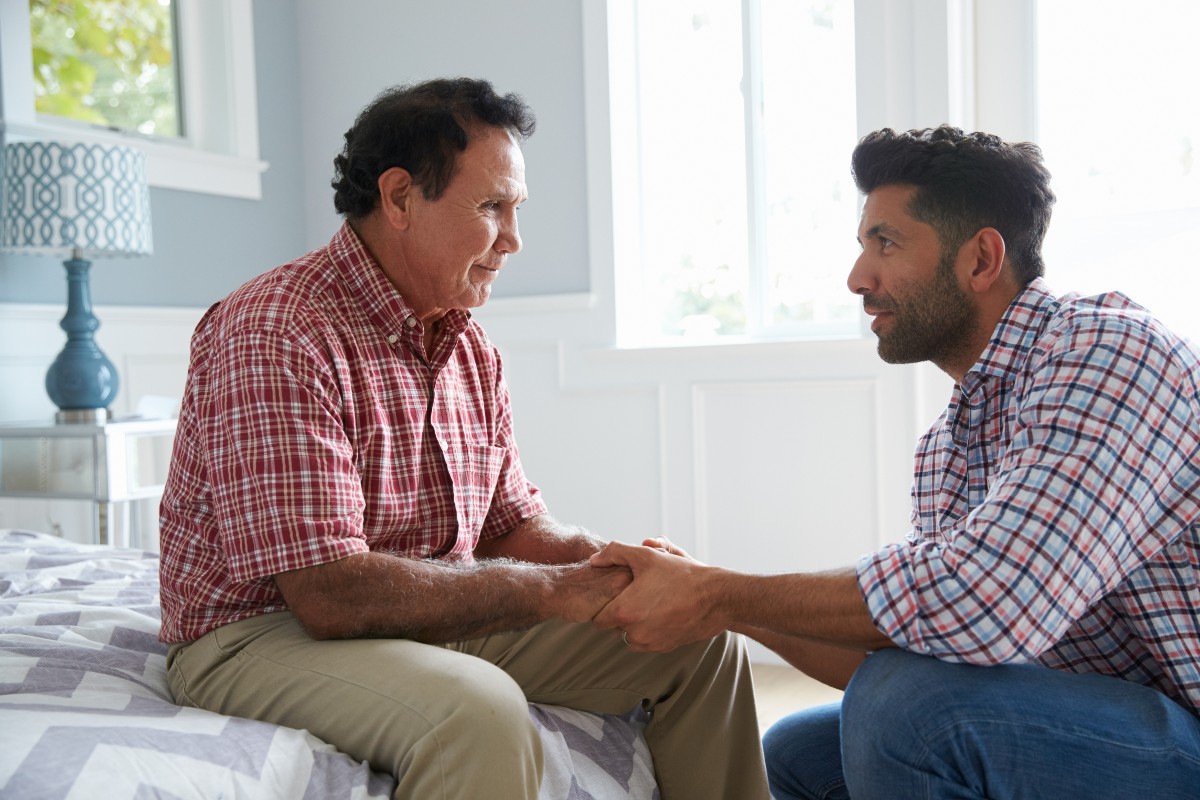 The Project Talk Trial, a national study of two advance care planning interventions in underserved communities, will soon expand its reach to include individuals with mild cognitive impairment and those at risk for Alzheimer’s disease and its related dementias. Hospice Foundation of America (HFA) has partnered with researchers at Penn State College of Medicine and University of Kentucky on the five-year, randomized controlled trial funded by the National Institutes of Health (NIH).

“The ultimate goal of this supplemental research is to find the best way to encourage advance care planning in a vulnerable population that has an urgent need for it,” said Dr. Lauren Jodi Van Scoy, professor of medicine, humanities and public health sciences and lead researcher for the Project Talk Trial. “We need to find out how to help them be involved in their medical decision-making before significant incapacity occurs.”

Using the end-of-life conversation game “Hello” as the advance care planning intervention, researchers will select eight to 12 U.S. locations for the study, bringing together those with mild cognitive impairment and/or at risk for Alzheimer’s disease and its related dementias with their care partners, who are often their surrogate decision makers, to play the game in a non-threatening forum and talk together about their goals and values related to medical care.

Advance care planning involves patients considering the medical interventions they would or would not want if they were facing a medical emergency, such as being placed on a ventilator for breathing support or being resuscitated when their heart stops.

Alzheimer’s disease, a progressive brain disorder that impairs memory, thinking, language, functioning and behavior, is the sixth leading cause of death in the United States and the most common form of dementia. According to the Centers for Disease Control and Prevention (CDC), 5.8 million Americans were living with Alzheimer’s disease in 2020, and by 2060, CDC estimates 14 million Americans will have Alzheimer’s. Prevalence of the disease is greater in the African American and Hispanic populations than in the white population, CDC data show.