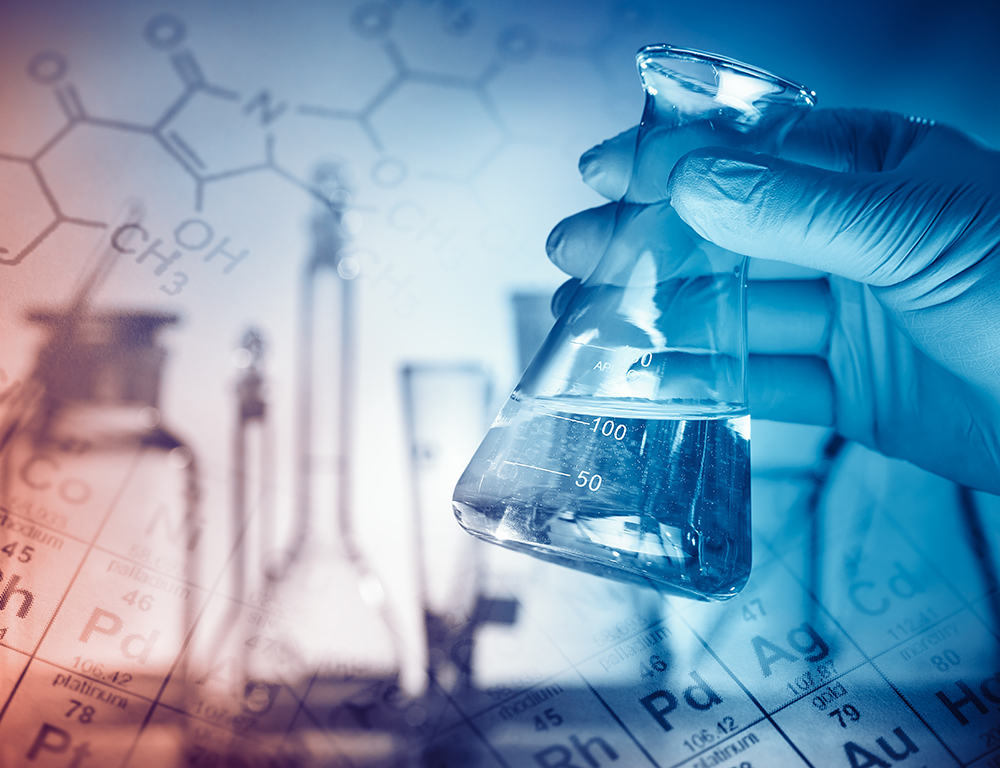 Penn State College of Medicine investigators received 65 grant awards in May to pursue research studies that will advance the understanding of medical and scientific knowledge. Five notable grant awards include: