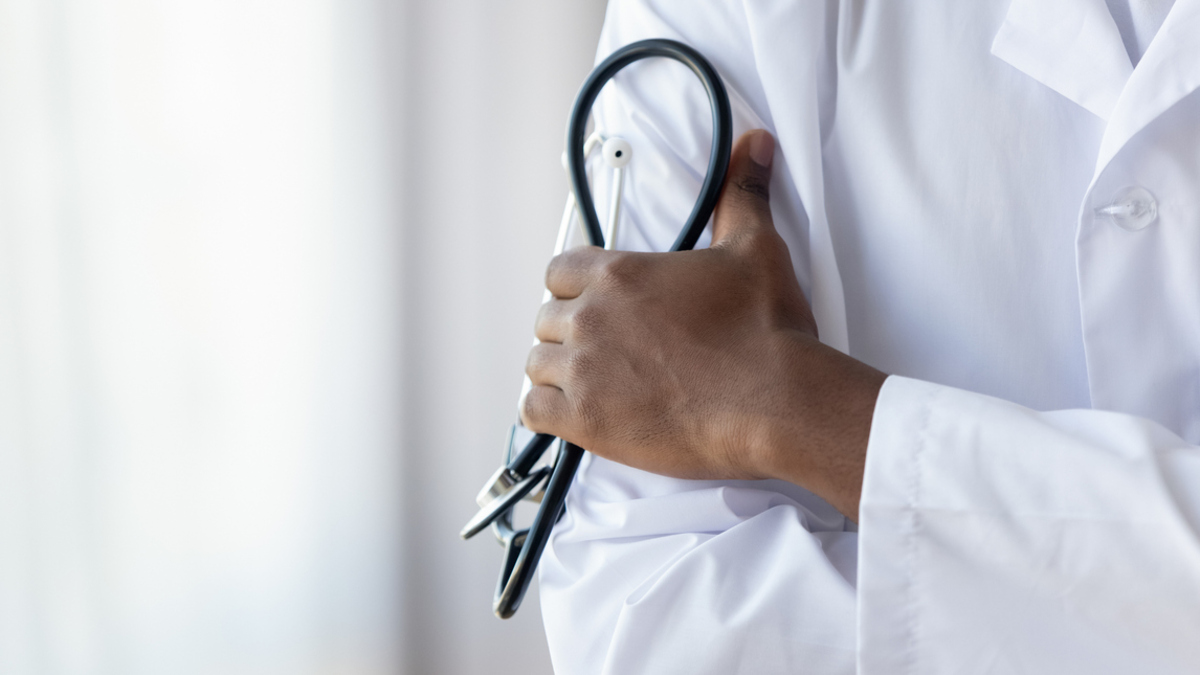 Eight Penn State Health doctors have been named among the Pennsylvania Medical Society’s Top Physicians Under 40.

Winners were nominated by colleagues and selected by a statewide committee of the society’s member physicians.

The 45 physicians on the 2020 list represent 19 different medical specialties.