Penn State College of Medicine's Crescent building is seen on the campus in Hershey, Pa. 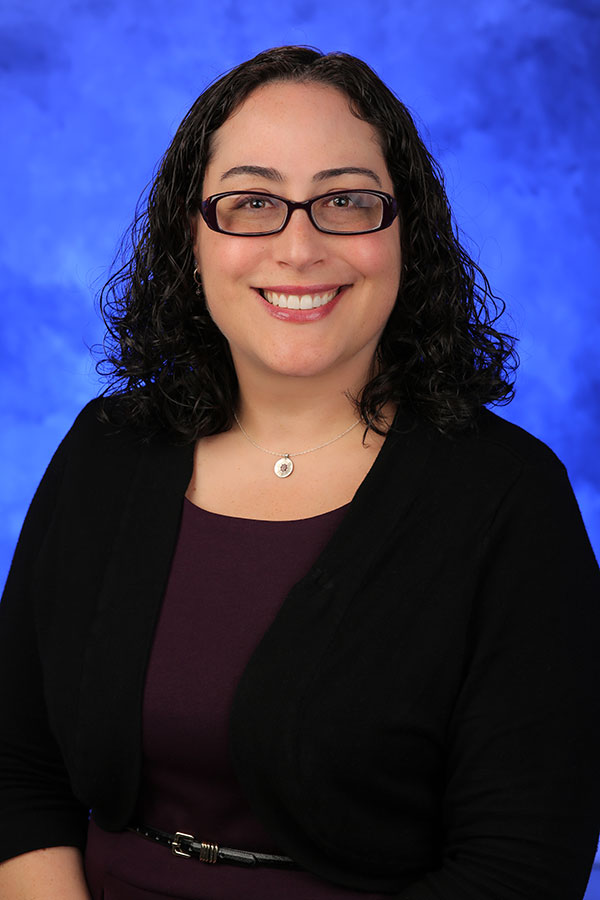 “Her demonstrated track record of strategic planning and execution to improve goal achievement will be a huge asset to my office and to the overall success of the College of Medicine,” said Black. “I look to Cassie to be… meaningfully involved in the leadership of the college and to provide additional support and direction during this exciting time.”

Before joining Penn State, Farrelly worked in New York for the British Consulate General as the director of corporate services and strategy and served as a deputy chief of staff to the chief financial officer and chief operating officer in the Office of the Chancellor at New York City’s Department of Education. A supporter of community development and programming, Farrelly served as chairman of the board of directors for New York’s Origin Theatre Company for several years and co-founded a financial services access and literacy program in Yonkers. Through these experiences, she brings a focused yet diverse background to the new position.