Faulkner to retire as general counsel of Penn State Health 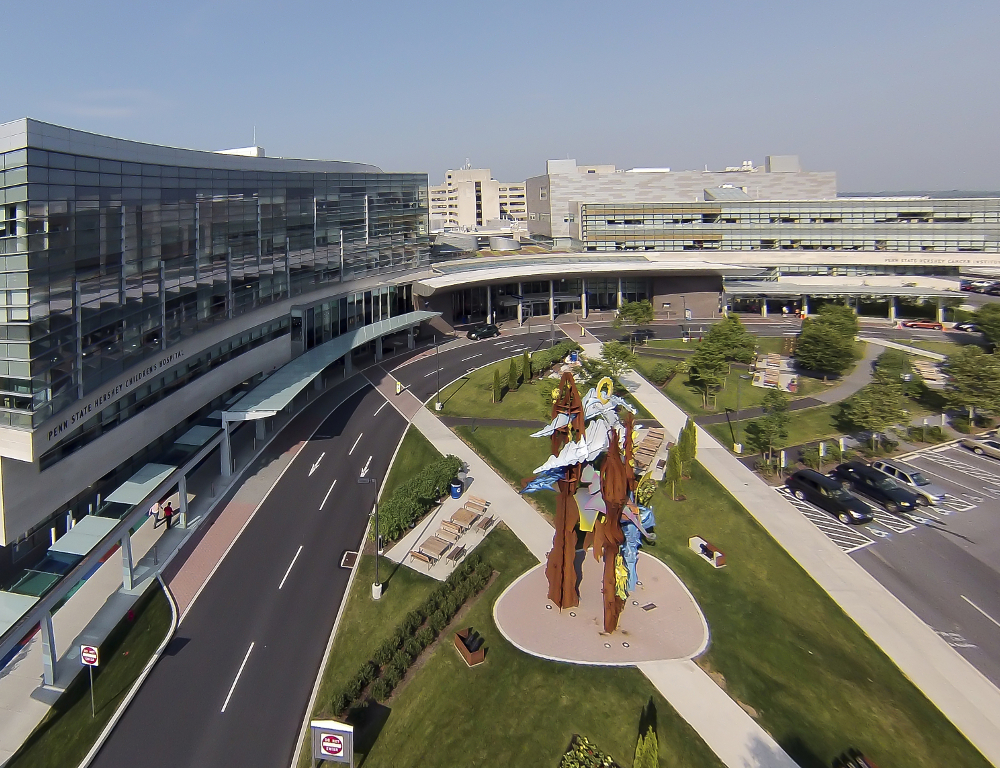 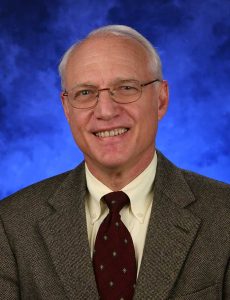 Mark Faulkner, Penn State Health’s general counsel, has announced plans to retire. His decision brings to a close a legal career that began in 1972, and included providing legal services to Penn State, Milton S. Hershey Medical Center and what evolved during his tenure into Penn State Health.

“It has been my great privilege to work alongside dedicated clinicians, educators, staff and fellow attorneys of the Office of General Counsel in advancing the missions of the University, its College of Medicine and Penn State Health,” Faulkner said. “I am confident that under the committed leadership of the board of trustees and board of directors of Penn State Health the future is in good hands.”

Faulkner will step down when a successor is named in the coming weeks.

“It is difficult to over-emphasize the role that Mark has played in the growth of initially the Hershey Medical Center and subsequently Penn State Health,” said Dr. Craig Hillemeier, dean of the College of Medicine, chief executive officer of Penn State Health and senior vice president of health affairs for Penn State. “I have found his counsel and guidance to be thoughtful, perceptive and invariably on the mark. I would offer there are few in the country who have the ability and understanding that Mark has shown in overseeing the growth of our stand-alone academic medicine into a communitywide health system that is so well integrated with the College of Medicine and Hershey Medical Center. I have been extremely fortunate to work with Mark and wish him and Georgia the best.”

“Mark’s decades-long contributions to the University and Penn State Health are legendary. In addition to being an outstanding lawyer and leader, Mark has contributed his superb judgment to the well-being of his grateful clients,” said Stephen Dunham, Penn State’s vice president and general counsel. “Mark knows more about the legal history of the University and the development of the Hershey Medical Center and Penn State Health than anyone. He was truly in the room where it happened, helped lead and guide us through many challenges and prepared us well for the future. We will miss him greatly as a colleague and do not promise to leave him alone in retirement, but we wish Mark and Georgia all the best.”

Marking milestones in the midst of a pandemic: College of Medicine celebrates student achievements virtually