Favorable tumor pathology may lead to undertreatment of pancreatic cancer 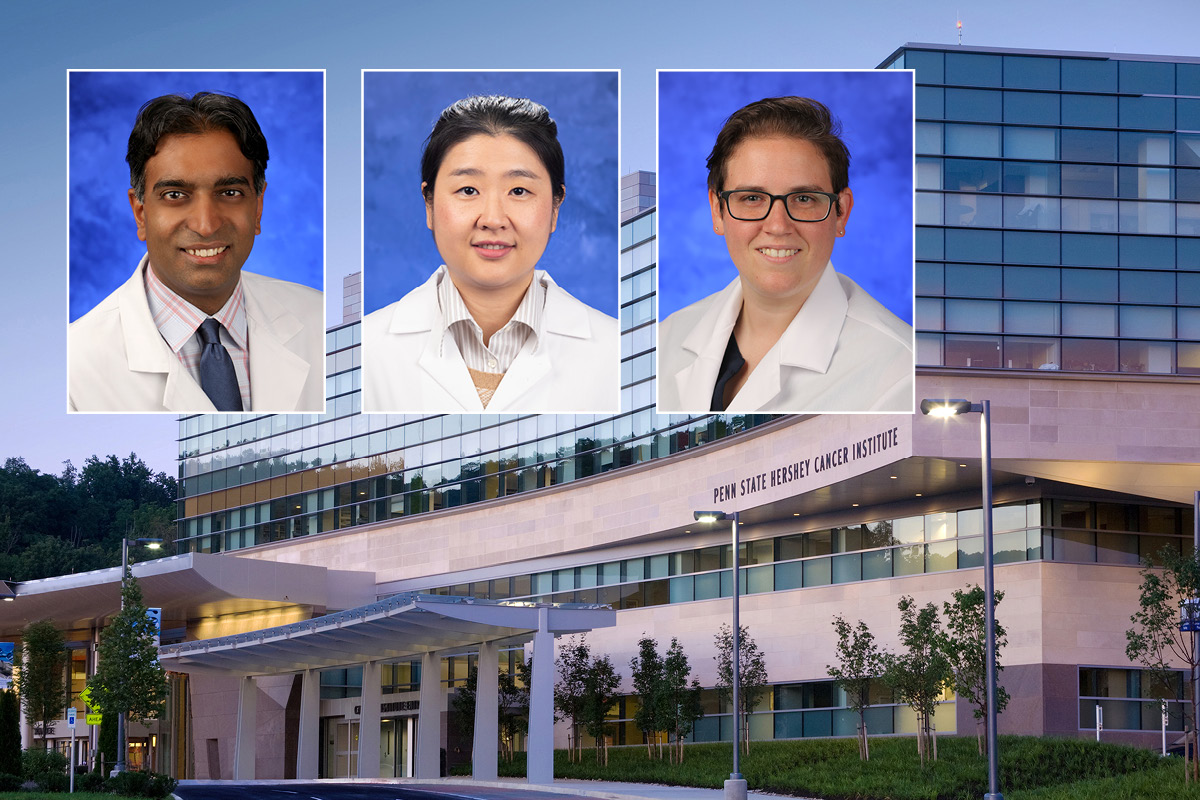 The American Cancer Society estimates that pancreatic cancer accounts for 3% of cancers in the U.S. and that more than 57,000 people will be diagnosed with the disease in 2020 – figures that are expected to rise in the coming decade. Despite relatively low incidence, pancreatic cancer is the third – and soon to be second – most fatal form of cancer in the United States. Clinicians seek to identify ways to improve outcomes for patients as case numbers increase.

A research team from Penn State Cancer Institute and the Department of Surgery at Penn State College of Medicine led by surgical resident Dr. Elizabeth Olecki investigated the role of surgical pathology in undertreatment of pancreatic cancer in a recent study published in the Annals of Surgical Oncology. They determined that final pathology results after surgical resection may be influencing providers when they counsel patients on further treatment.

That National Comprehensive Cancer Network recommends multimodal treatment consisting of surgery and either chemotherapy or chemoradiation for all patients with early-stage pancreatic cancer. Despite the recommendation, data shows that adherence to these guidelines recommending multimodal therapy for stage I pancreatic cancer is less than 20% and that noncompliance is associated with overall worse survival.

“Evidence suggests that adjuvant chemotherapy in surgically resected pancreatic cancer can improve overall survival,” said Chan Shen, associate professor of surgery and public health sciences and chief of the Department of Surgery’s Division of Outcomes, Research and Quality. “Undertreatment, in the form of omission of chemotherapy, has been found to be above 30% in patients who have undergone resection.”

According to Shen, previous studies have associated demographic and socioeconomic factors like age, race and rural-urban status with undertreatment. Findings indicate that 10% of undertreatment may be due to patient refusal, and less than 5% may have been advised against it due to a comorbidity. After surgery and subsequent pathological analysis, providers get additional information about a patient’s cancer that was uncertain or unavailable before. Shen and coauthors investigated if there was an association between final surgical pathology and rates of adjuvant chemotherapy after pancreatectomies.

Researchers have not previously evaluated tumor biology as a potential factor that may be associated with undertreatment in pancreatic cancer, so the Penn State team examined the relationship between final surgical pathology and receipt of adjuvant chemotherapy in more than 22,000 patients from the National Cancer Database between the years 2006 to 2016. Of the patients studied, 28% failed to complete chemotherapy after surgery and were considered undertreated.

The researchers evaluated three pathologic characteristics of the resected tumors for each patient – the tumor size, the lymph node status and histologic grade. They found that favorable pathologic results were associated with an increased likelihood of not receiving adjuvant chemotherapy after surgical resection.

Olecki, lead author of the study, said these results suggest that providers may be using favorable pathology as justification for omitting chemotherapy after surgery and that it may have survival consequences. They evaluated the association between receipt of chemotherapy and overall survival and controlled for factors including age, sex, race, comorbidities, income, year of diagnosis, geographic location, facility type and pathologic grade.

“We found that patients with negative regional lymph nodes and tumors two centimeters in size or smaller who received chemotherapy had improved survival compared to patients with the same pathologic features who did not undergo chemotherapy,” Olecki said.

Although the authors recognize that disparities in the treatment of pancreatic cancer may be difficult to overcome, they believe undertreatment associated with favorable pathology is something that can be addressed. They said providers should rely on available data and evidence-based treatment when counseling patients about whether further treatment with chemotherapy after surgery is necessary.

“Pancreatic cancer is aggressive, and providers should not let favorable tumor biology allow them to let their guards down,” said Dr. Niraj Gusani, coauthor and former director of the Program for Liver, Pancreas and Foregut Tumors at Penn State Cancer Institute. He is now chief of the Section of Surgical Oncology at Baptist MD Anderson Cancer Center. “Our findings show that favorable pathology may influence the decision to forego chemotherapy after surgery, and that decision may affect survival outcomes for pancreatic cancer patients.”

The researchers disclose no conflicts of interest or specific financial support.

Read the study in Annals of Surgical of Oncology