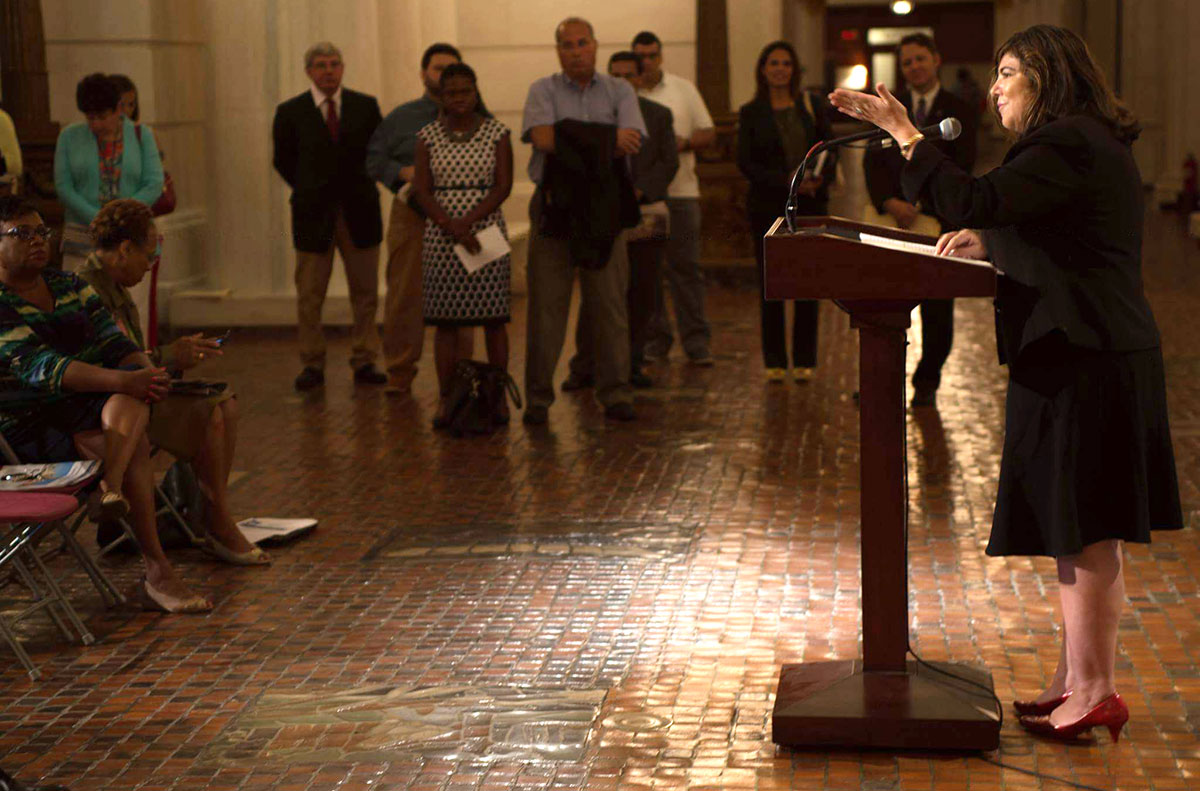 The report was compiled using Pennsylvania state-level cancer registry data. Data from the American Community Survey, U.S. Census and CDC-PA Behavioral Risk Factor Surveillance System also were used. Findings show that significantly higher relative risks were seen in Latino Pennsylvanians compared to non-Latinos for cancer incidence during the 2002-2005 and 2006-2009 time periods. Many trends were continued in year 2013 as well. (Data year 2013 is the most up-to-date cancer-related data available at this time).

Latino cancer incidence has a consistent distribution of cancer types between the various geographic areas in Pennsylvania. Breast, prostate, colon and rectum, and non-Hodgkin’s lymphoma were the primary cancer types diagnosed in the Latino population during 2002-2009 as well as in 2013. These make up more than 50 percent of the total cancer cases for the Latino population in Pennsylvania. Furthermore, significant increases for liver cancer in non-Appalachia, non-rural and catchment areas, as well as in Pennsylvania as a whole, were also observed.

This work was funded by a grant from the National Institutes of Health, National Cancer Institute, Center to Reduce Cancer Health Disparities with technical assistance from Community Sciences and Health Outcomes CORE, Community, Penn State Cancer Institute and the Appalachia Community Cancer Network.

View the report in its entirety here.