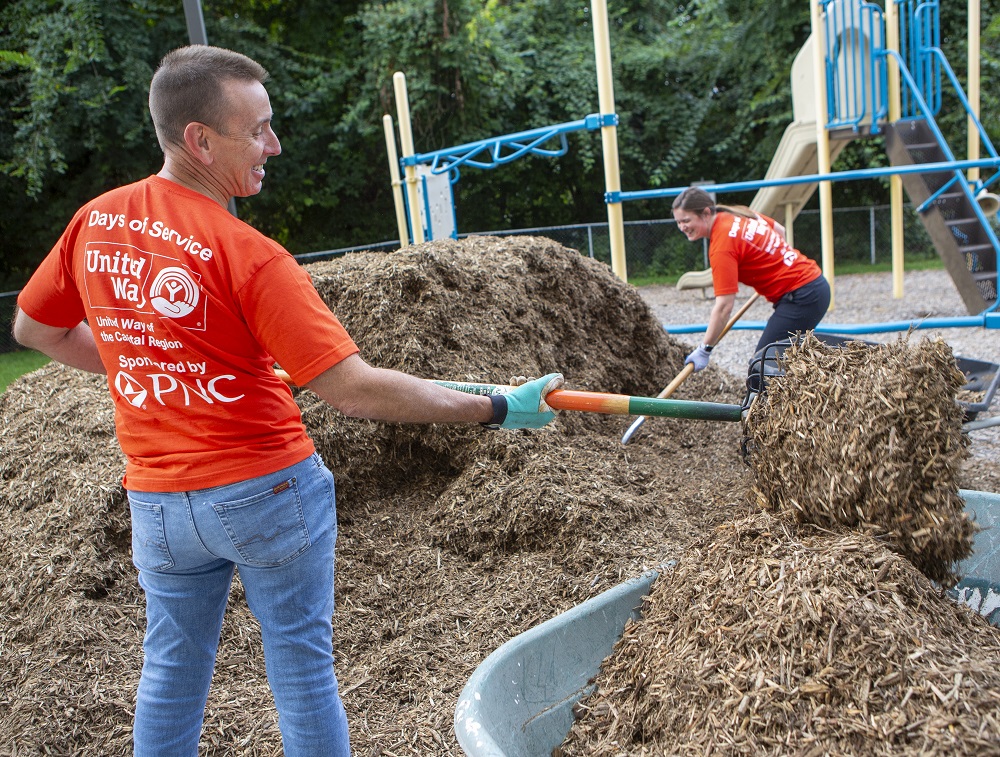 It’s a safe bet there were some sore muscles over the weekend among the 53 volunteers from Penn State Health and Penn State College of Medicine who participated in the United Way’s 27th Annual Day of Caring on Friday, Sept. 6 in the Harrisburg area.

Projects tackled by our volunteers included painting and cleaning at the YWCA headquarters on Market Street and at Camp Riley in Harrisburg as well as organizing supplies and donations at the YWCA’s child development center. 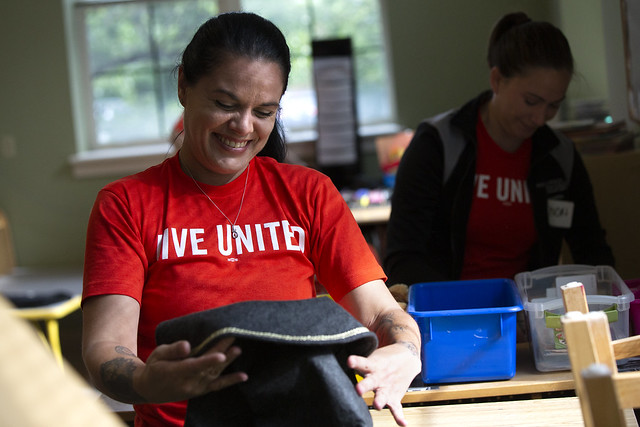 This was the largest participation ever by Penn State Health and Penn State College of Medicine employees, who joined 1,700 volunteers to help kick off United Way of the Capital Region’s 2019 campaign, which has a goal of $10,000,579. Penn State’s campaign goal is $380,000, and it runs Sept. 16 through Oct. 25.

“One of our core missions is supporting community health and that means not just within the four walls of our hospital,” said Jess Wadsworth, Penn State Health community outreach coordinator. “We were excited with the turnout – it shows that our employees are saying this isn’t just what my company stands for, it’s what I stand for.”

Dressed in “LIVE UNITED” T-shirts, volunteers enjoyed a breakfast sponsored by Penn State Health and Wegmans before heading out to their worksites.

How many people get ‘long COVID?’ More than half, researchers find.