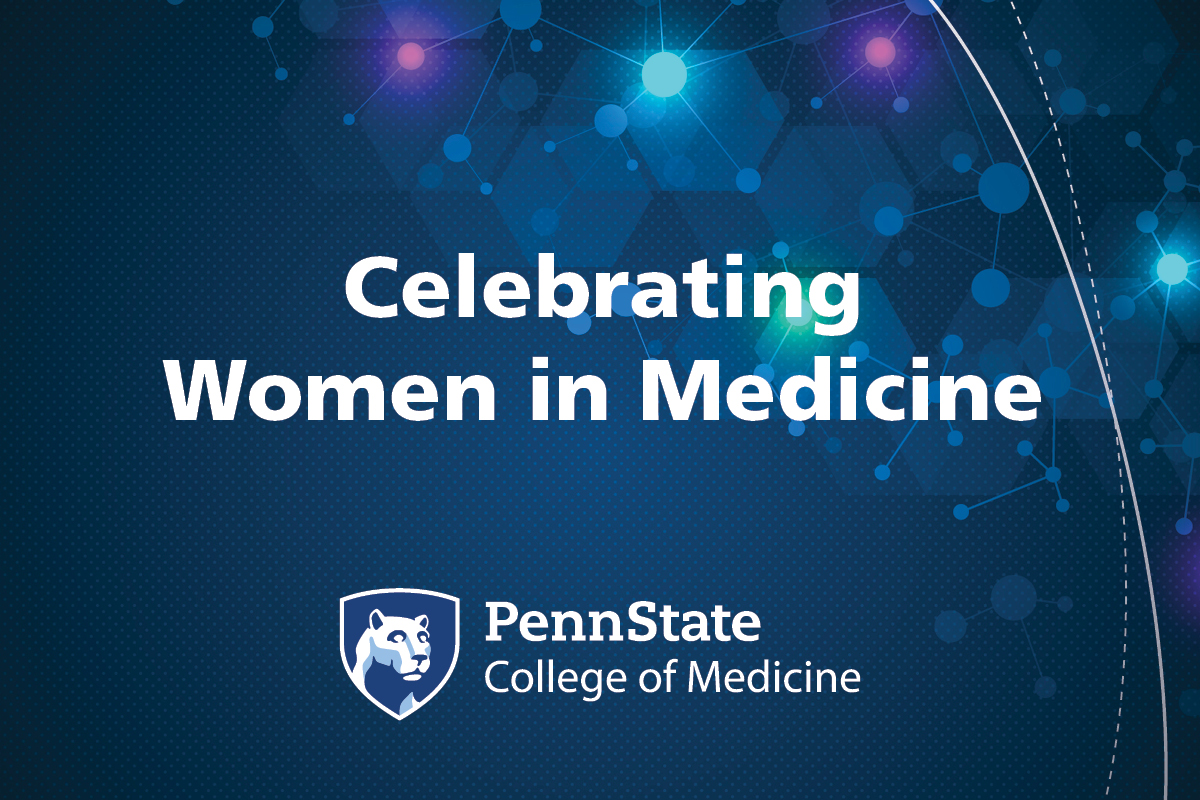 September is Women in Medicine Month, presented by the American Medical Association Women Physicians Section. Penn State College of Medicine honors Rana Al-Sadi, assistant professor in the Division of Gastroenterology and Hepatology, in the final installment of this seven-part series.

Two words continuously come up in a conversation with Rana Al-Sadi when she talks about her career: focus and efficiency.

“You have to be efficient in what you do, focus on the finish line, focus on what is most important,” she said. “I learned that the hard way.”

Al-Sadi, assistant professor in Penn State College of Medicine’s Division of Gastroenterology and Hepatology, said earlier in her career she tried to do too many things at once and realized she could not accomplish anything well if her attention was stretched too thin.

“We aren’t superwomen,” she said. “We learn these lessons as we go along. We learn that compromises are important.” 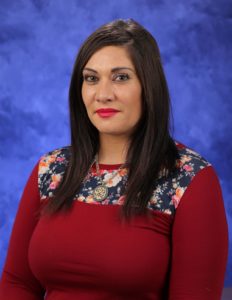 For Al-Sadi, the learning process started after she left her home country of Jordan. In high school she excelled in biology. Afterward, she wanted to study medicine, but some members of her family were against the idea.

Her father, however, told her she had a gift and should pursue her dream. Her studies took her to the country of Lebanon, then to the University of New Mexico and eventually to Hershey where she focuses on research involving the intestinal barrier.

She investigates how the intestinal barrier takes in essential nutrients and plays a key role in fighting off pathogens and bacteria. Her latest work centers on the impact of probiotics on the intestines.

Al-Sadi says she attributes her success to the many women who helped her along the way, starting with her high school biology teacher who fostered her interest in science. In Lebanon she met a professor who showed her the importance of work-life balance.

“She was amazing, not only in her work, but in the way she demonstrated how important a personal life is,” said Al-Sadi. “She would tell me to go visit my family, that that was important.”

Al-Sadi said she has taken pieces of advice from all of her mentors and stitched them together to build a successful career and home life.

“I learned from my mentors that you focus on your goal and then celebrate when you achieve it,” she said. “Seize the moment. Put your soul into whatever you do.”

She says her family knows when she has deadlines coming up, whether it is a manuscript or grant submission or an ongoing project that needs to be completed. She promises that once she has finished her work, she will take time to spend with them, whether it is going on a short vacation with her husband or visiting her mother in Jordan.

When giving advice, she tells women to be efficient with their time. For her that means starting work early in the morning so that she is not pressed to get everything done by the end of the day.

The harder you work, the luckier you get

Al-Sadi said she encourages women to pursue their dreams, even when they seem hard to reach. She also discourages women from saying they have been lucky in their careers.

“Luck is something that happens once or twice. Hard work makes something permanent,” she said.

She wants to see more women pursue research and apply for National Institutes for Health research grants. Women receive fewer grants then men, she explained, and that needs to change.

“I want young women to know they can do whatever they set their mind to,” she said. “They need to know that they must try and try until they succeed.”