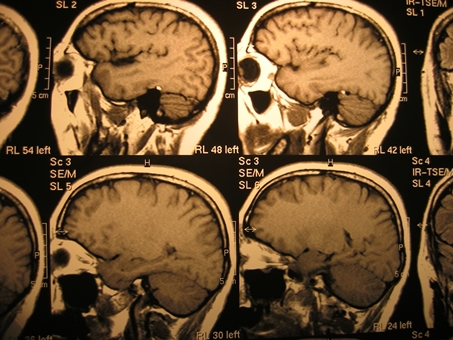 Parkinson's disease is a chronic and progressive movement disorder that affects more than 1 million Americans.

The five-year award is part of the Parkinson's Disease Biomarkers Program of the NINDS that is designed to find reliable markers that can be used in the future evaluation of novel therapies that may stop Parkinson's.

Professor Xuemei Huang of Penn State Health Milton S. Hershey Medical Center has been an active researcher in this field. The new award will be based on recent results from her laboratory that suggest a novel way to detect Parkinson's related brain damage by using a commonly available clinical technique, magnetic resonance imaging (MRI).

“In Parkinson's, there is currently no widely available way to detect cell-loss in the brain for use in diagnosing the disease or tracking its progression,” Huang said. “We are looking for ways to reliably show Parkinson's disease-related changes in patients' brains without having to perform any invasive procedures.”

The National Institute of Neurological Disorders and Stroke created the Parkinson's Disease Biomarkers Program in 2011. The program supports research related to discovering biomarkers and also creates a mechanism that promotes the sharing of biological samples and related data to help speed discovery of new therapeutic approaches. The award to Penn State Hershey under this initiative is one of only nine projects funded nationwide.