The Medical Minute: Keeping your baby safe while sleeping 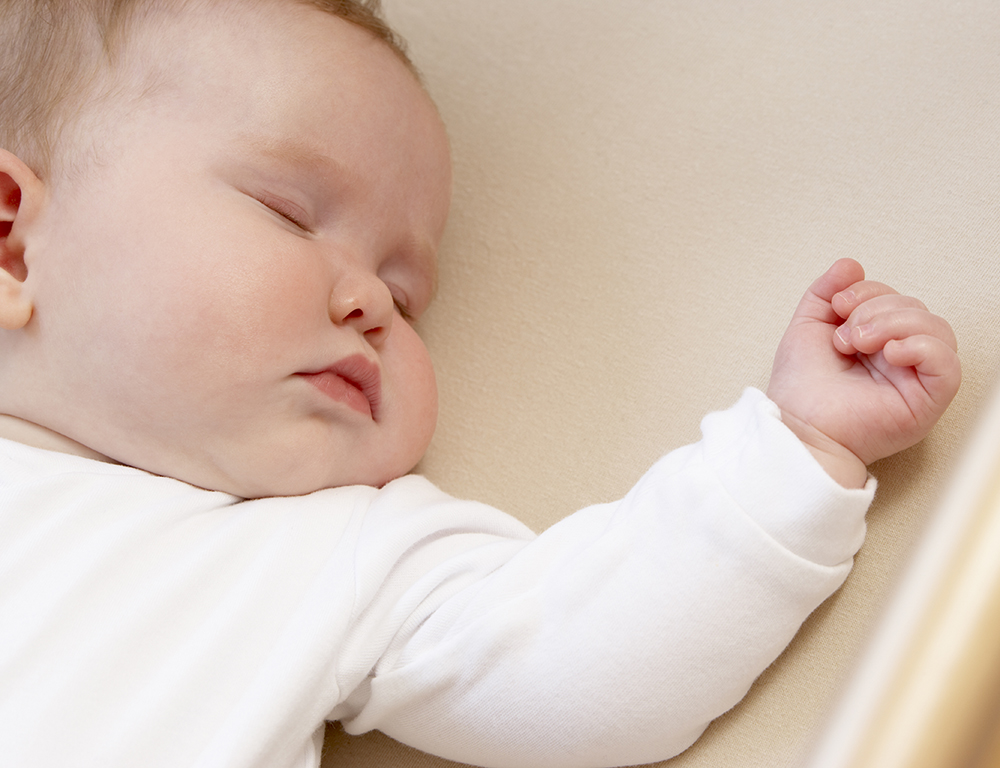 Even the most well-meaning of new parents make mistakes.

Instead of walking back and forth to their baby's crib several times a night, they bring their infant into bed with them. Or, in hopes of comforting the child, they put blankets and stuffed animals in the crib. They may even place baby on his or her side or belly to rest.

What they may not know is that all of the above could be tragic mistakes, increasing their child's risk for Sudden Infant Death Syndrome (SIDS). Or maybe they do know, but are so exhausted that they just want their baby to sleep.

Dr. Ian Paul, professor of pediatrics and chief of the Division of Academic General Pediatrics at Penn State Health Children’s Hospital, had a unique opportunity to examine video recordings of more than 145 families who were recruited to participate in a recent study examining the role of parenting in the development of nighttime infant sleep patterns.

“We noticed SIDS risk factors, even though that was not the focus of the study,” Paul said. “And that was when we realized that no SIDS study like this – a real-world assessment of what parents are actually doing – had been done before.”

Most SIDS data results from surveys of what parents say they do or don't do or from death scene investigations.

A “Back to Sleep” campaign in the early 1990s that encouraged parents to put infants to sleep only on their backs resulted in a major decline in SIDS cases. Since then, the decline has leveled off, with about 3,500 infants dying from SIDS or SIDS-like events each year.

“It could be a parent knowledge factor or maybe a denial thing – they think it won't happen to them,” Paul said. “Or maybe we aren't modeling good behaviors in the hospital and at commercial retailers, or maybe pediatricians aren't reinforcing it the way they should.”

He noted that the families who participated in the study came from a population that was generally financially well-off and well-educated. “It also could be parent fatigue – they just want to do what works, so if the baby sleeps better in the parents' bed, they are so exhausted they will do whatever it takes,” he said.

Commercial retailers, magazines and television may offer images of nurseries decked out with beautiful bed bumpers and coordinating cuddly stuffed animals, but those items shouldn't be nearby when baby sleeps.

The American Academy of Pediatrics recommends that infants sleep flat on their backs on a thin mattress with nothing and no one else on the surface other than the clothing the baby is wearing.

Paul said: “Even if your baby doesn't sleep the best like that, the recommendations are in place to prevent the incredibly sad loss of an infant to SIDS.”