The Medical Minute: Spotting the symptoms of an eating disorder 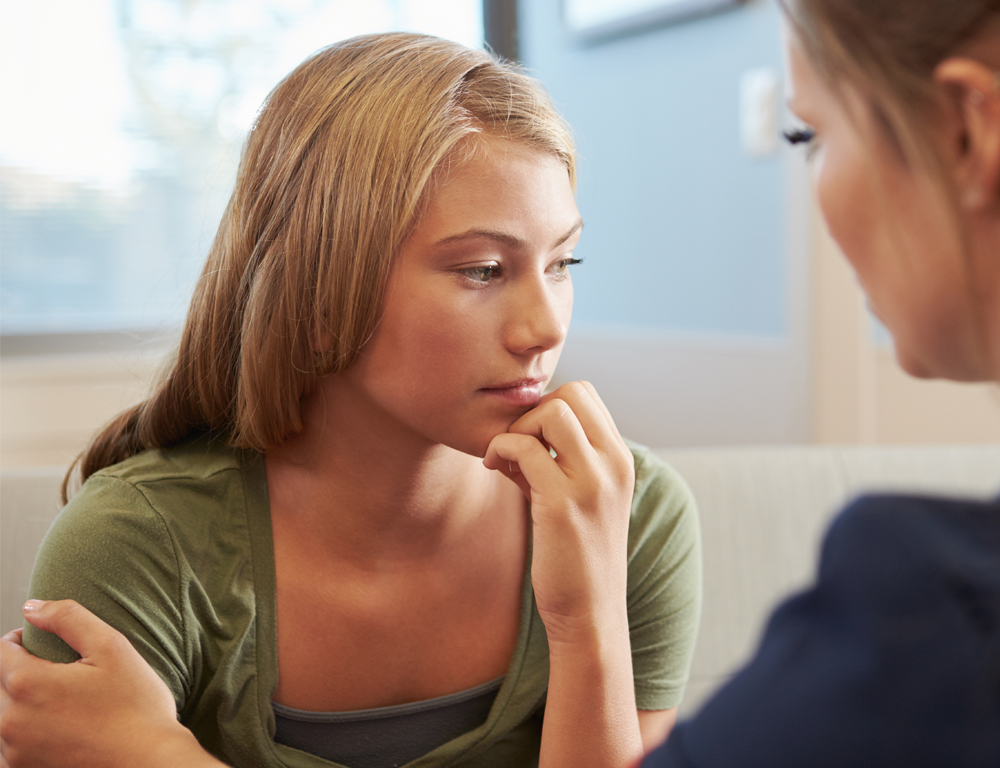 Millions of people across the United States struggle with eating disorders. With so much public discussion about obesity and healthy eating, conversations about weight and BMI – or body mass index – can even make the problem worse.

“As we try to tackle one, it can have an effect on the other,” said Dr. Martha Levine, director of the partial hospitalization program in the Division of Eating Disorders and Adolescent Medicine at Penn State Health Children’s Hospital.

In recent years, medical professionals have added binge eating – secretly ingesting a large amount of food in a short period of time and later feeling embarrassed about it – to the list of more well-known disorders of anorexia nervosa and bulimia nervosa.

Levine points out that although binge eating often leads to obesity, not all overweight or obese people have the disorder. “It often relates to emotional issues – you are feeling lonely or empty,” she said. “But then after you binge, you don't feel so good about yourself and you isolate even more, so it can create a negative cycle.”

Anorexia and bulimia are often about control. The risk of anorexia tends to peak at puberty when body changes happen – or during a period of adjustment such as when going away to college when there may be separation challenges, less support and more food options than before.

Individuals who struggle with anorexia are often experts at hiding their weight loss. They may be very involved in meal preparation and may wear loose clothing to mask their size. They are often cold, and may develop a fine layer of hair on their bodies as a reaction to the loss of body fat. In females, menstruation also tends to stop.

Signs of bulimia or a binge eating disorder include the disappearance of large portions of food, or – in the case of those with bulimia – trips to the bathroom right after meals. Dentists can also spot the disorder because of the effects of stomach acid on the teeth.

That's not to say that older women – and men – can't struggle with eating disorders. Levine said gay men and transgender individuals tend to be more susceptible, as well as older women going through divorce or struggling with questions of their attractiveness.

Those who spot the symptoms should make sure they have enough time and space to have a good conversation before raising their concerns.

“Individuals who struggle with eating disorders feel a lot of shame about their illness,” Levine said. “They can also be perfectionistic and are usually eager to make others around them happy, so if they feel criticized or shamed, they will take that very much to heart.”

Visiting an eating disorder specialist can also help to reach beyond issues of how much and what are being eaten when and delve into the emotional causes.

“You don't want to ignore it, but if you try to push too much, it can lead to more control issues,” Levine said. “The key is to be accepting and not critical.”

The Medical Minute: Is ‘impossible’ meat too good to be true?