Acupuncture may not be effective in treating infertility 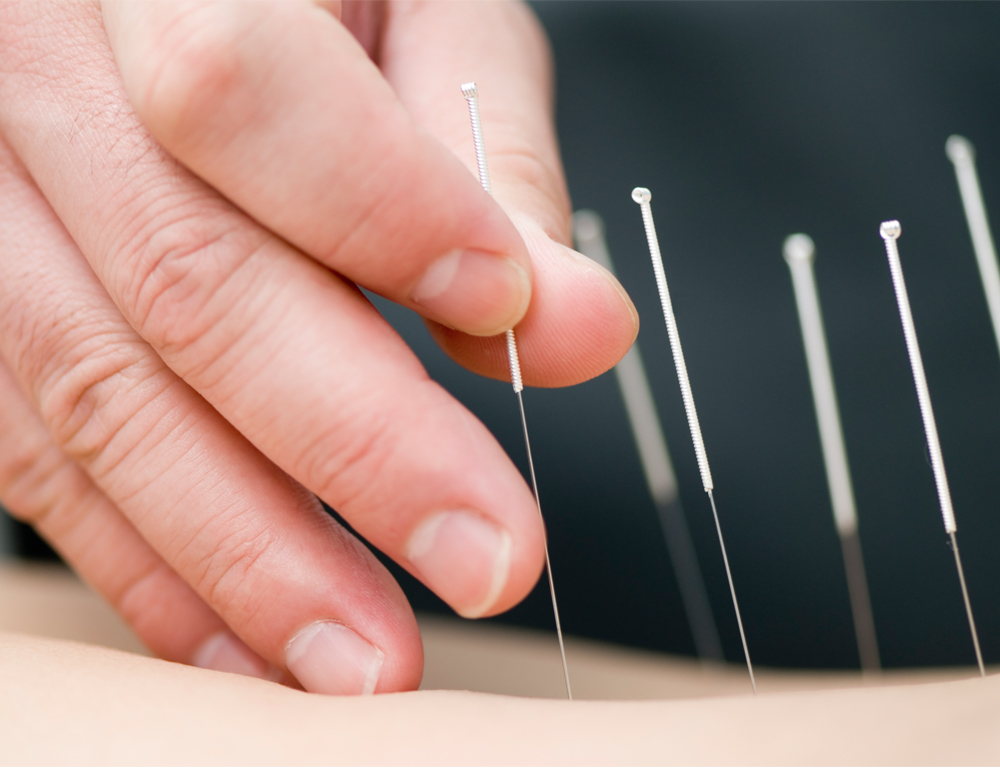 Acupuncture, alone or with the medication clomiphene, does not appear to be effective in treating infertility in women with polycystic ovary syndrome (PCOS), according to a new international study including Penn State College of Medicine. The finding casts doubts on previous smaller trials that have suggested that acupuncture may improve reproductive function in women affected by infertility.

“Our hypothesis was that women who received acupuncture with clomiphene would do much better than women who received only active acupuncture or only clomiphene, but we found that acupuncture added very little,” said Dr. Richard S. Legro, professor of obstetrics and gynecology at Penn State College of Medicine. “We thought we would see the two interventions interacting for the benefit of the patient, but we didn't see that, which was surprising.”

PCOS, which affects an estimated 5 to 10 percent of women of reproductive age, is the most common cause of female infertility. While clomiphene is a first-line treatment used to induce ovulation in women with PCOS, it has downsides—namely that in a significant number of women it does not lead to improved ovulation or live births, and if it does induce ovulation, it frequently results in pregnancies with multiples who face much higher negative outcomes including death. Because women are increasingly seeking out acupuncture in order to induce ovulation, researchers decided to study whether or not the traditional Chinese medicine therapy could serve as a supplemental treatment along with clomiphene to improve pregnancy outcomes.

After following all of the 926 women who completed the trial for 10 months beyond the trial period for pregnancy outcomes, the researchers found that active acupuncture, with or without clomiphene, compared to control acupuncture and placebo medication, did not increase live births.

“There is an impression out there that acupuncture, in addition to conventional treatment, improves success rates. But this study showed that acupuncture added nothing beyond medication,” said Legro, who noted that this large trial is one of the highest quality acupuncture trials to address fertility outcomes.

The study, published in the Journal of the American Medical Association, is not only applicable to Chinese women with PCOS; the results are also relevant to women around the world, Legro explained.

“The take-home message is that when acupuncture is used to treat infertility, it does not improve the chances of having a baby,” he said.

A limitation of this study is that the method of acupuncture didn't fully mimic traditional Chinese medicine which could include herbal mixtures so that additional factors beyond acupuncture weren't added to the study data.

The Chinese Thousand Talents Plan scholarship and the Heilongjiang Province Longjiang Scholar Program (for Dr. Legro's effort) and the National Clinical Trial Base in Chinese Medicine in Gynecology were among the funders of this research