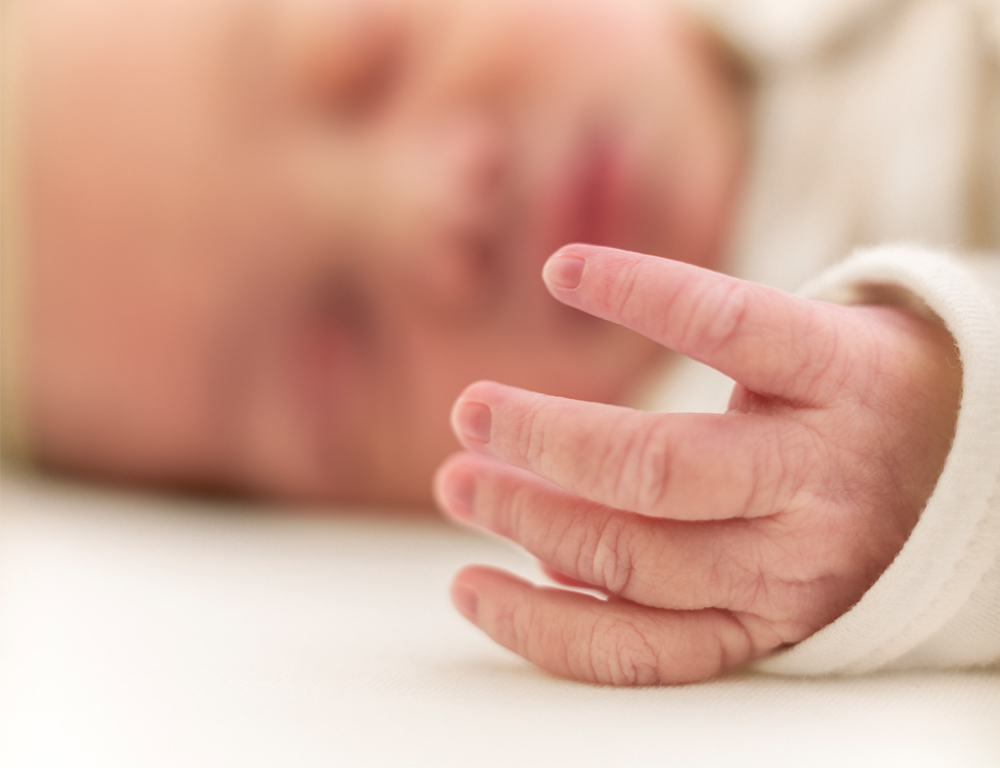 When the weather is cold and the nights are long, new parents can be tempted to put extra blankets in a crib or bring their infant into bed with them.

Both practices can lead to death for children under a year old, who do not have the ability to protect their airway and prevent their own suffocation.

The Back to Sleep campaign in the 1990s, which taught parents to always place infants on their back to sleep, led to a decrease in the number of cases of death related to sudden infant death syndrome (SIDS).

Since then – and despite knowing what the recommendations are – parents still engage in unsafe practices. According to a report issued this month by the Centers for Disease Control and Prevention (CDC), about 3,500 infants die each year in the United States of sudden unexpected infant death (SUID), which includes deaths classified as SIDS, suffocation and unknown causes.

In Pennsylvania, nearly half of all infant deaths are due to SUIDS, which is the second leading cause of death – after prematurity – for infants younger than a year.

Since 2011, the recommendations have focused on not just back sleeping, but also on making sure the baby is sleeping alone and with nothing else in the crib.

However, the recent CDC report found more than 60 percent of parents have shared the bed with their baby; about 39 percent of mothers have used soft bedding in the baby's sleep area; and about 22 percent have placed their babies on their side or stomach to sleep.

In November, Dauphin County began a campaign to educate parents, caregivers and the public to lower the chance of suffocation and sudden unexplained infant deaths.

Dr. Erich Batra, a pediatrician at Penn State Children's Hospital, said it's a struggle to get the message across.

“We're tired of reviewing these deaths and having coroners have to tell parents that they possibly contributed to their baby's death,” he said.

Bollinger said mothers who give birth at Penn State Health are given safe sleep education before being discharged. Parents also get that information again anytime their infant is admitted to the hospital.

The challenge is the fatigue that many new parents fight. “Every parent becomes sleep deprived and desperate at one time or another,” she said. “Parents need to ask for help.”

That could mean asking a partner, family member or another trusted person to care for the baby so they can catch up on sleep.

Bollinger said there are additional local resources available to help if a mother doesn't have someone in her network to help. She encourages mothers of infants to talk with their pediatrician or women's health provider if they need a break.

She also encourages adults who are responsible for infants to be vigilant about their use of alcohol or prescription drugs, which can cause drowsiness and impair judgment.

Batra reminds parents that safe sleeping practices need to be followed not just by parents at bedtime, but at naptime, in the middle of the night and by grandparents or other caregivers. Putting an infant to sleep in a bed with another child or falling asleep with an infant on a recliner or sofa can also be dangerous.

“People don't think about it, but enough babies are dying that everyone should be vigilant about every sleep,” he said. “It's one of those things that nobody thinks is going to happen to them.”

The Medical Minute: Planning ahead for a potential emergency department visit

The Medical Minute: Virtual gatherings may be best way to celebrate holidays together