Women choose more effective contraception when cost not an issue 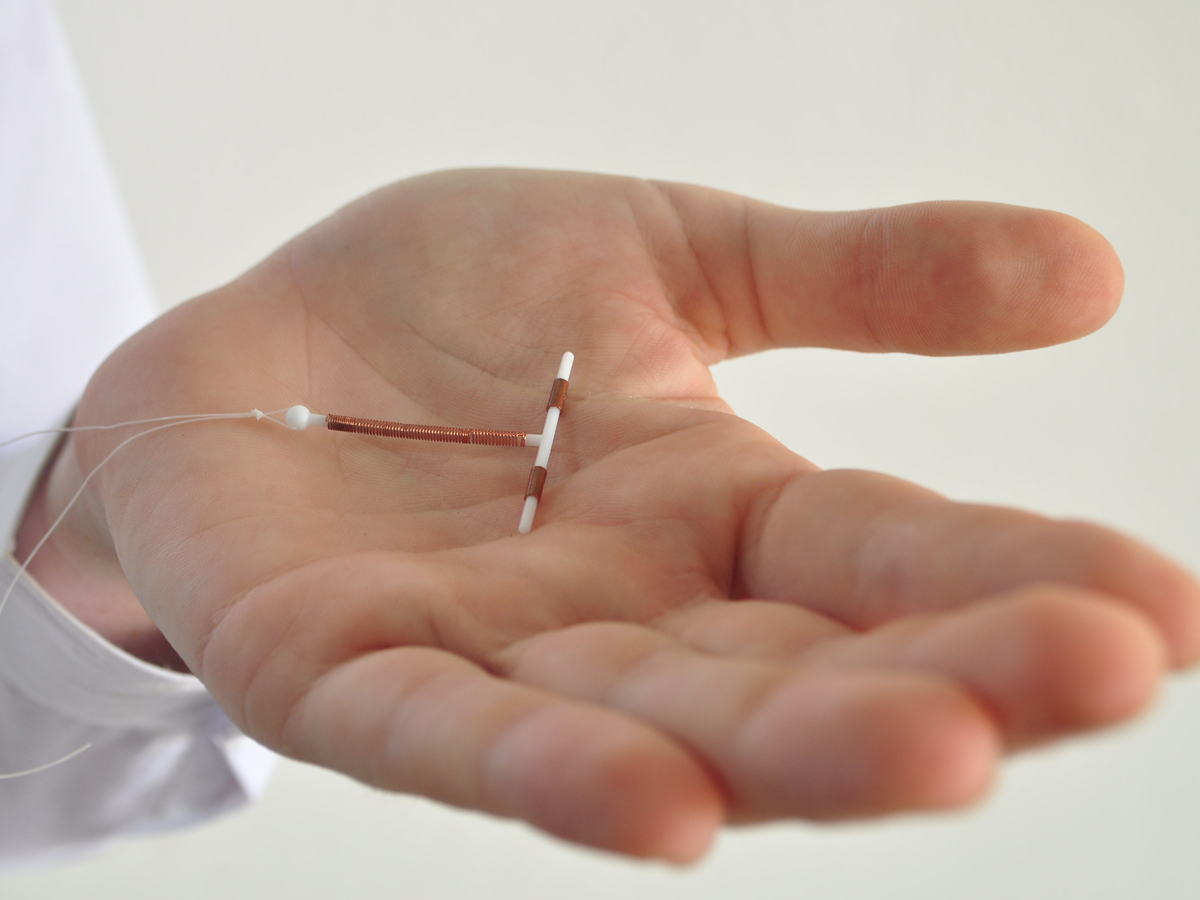 When cost isn't an issue, women will choose more effective, long-term methods of contraception, according to Penn State College of Medicine researchers.

Since the Affordable Care Act (ACA) mandates that insurance plans cover the sometimes hefty, up-front cost of long-acting, reversible contraceptives such as implants and intra-uterine devices, more women have been choosing them to prevent pregnancy.

Privately insured women have also been using more birth control overall since the ACA contraceptive coverage mandate went into effect in 2013. The mandate requires most private health insurance plans to cover all Food and Drug Administration-approved contraceptive methods without cost-sharing.

Results of the College of Medicine study, which analyzed national insurance claim data from privately insured women ages 13 to 45 through 2014, were published today in the journal Women's Health Issues. The study is one of the first to show patterns in the type of contraception used since the ACA mandate.

Ashley Snyder, assistant professor of medicine at the College of Medicine and lead author of the study, said her team thought it was important to show what a difference the ACA legislation has made in improving women's access to contraception.

“We were able to demonstrate not only that women spent significantly less money out of pocket on birth control, but also that there was increased use of the most effective methods, possibly due to removal of the cost barrier,” she said.

Snyder said the study results are especially important in the wake of the Trump administration's efforts to increase exemptions to the contraceptive coverage mandate for employers.

“For now, that seems to have settled,” she said. “But this is something that is a constant target, so it's important for us to highlight how essential this health benefit is for women.”

Carol Weisman, distinguished professor of public health sciences and obstetrics and gynecology at the College of Medicine and co-author of the study, said it's too soon to know the public health effects of the legislation, but studies have shown that better access to contraception decreases the rate of unwanted pregnancies.

“Forty-five percent of all pregnancies in the United States are unintended,” she said. “It is sound public health policy to reduce that rate and its negative outcomes.”

The study did not include women who have Medicaid or uninsured women.

Other researchers on the study include Cynthia Chuang, chief of the Division of General Internal Medicine, Guodong Liu, computer scientist and bioinformatician, and Douglas Leslie, health economist, all of the College of Medicine.

The research was funded by the Robert E. Dye, MD, professorship at the College of Medicine and by the Penn State Center for Women's Health Research.