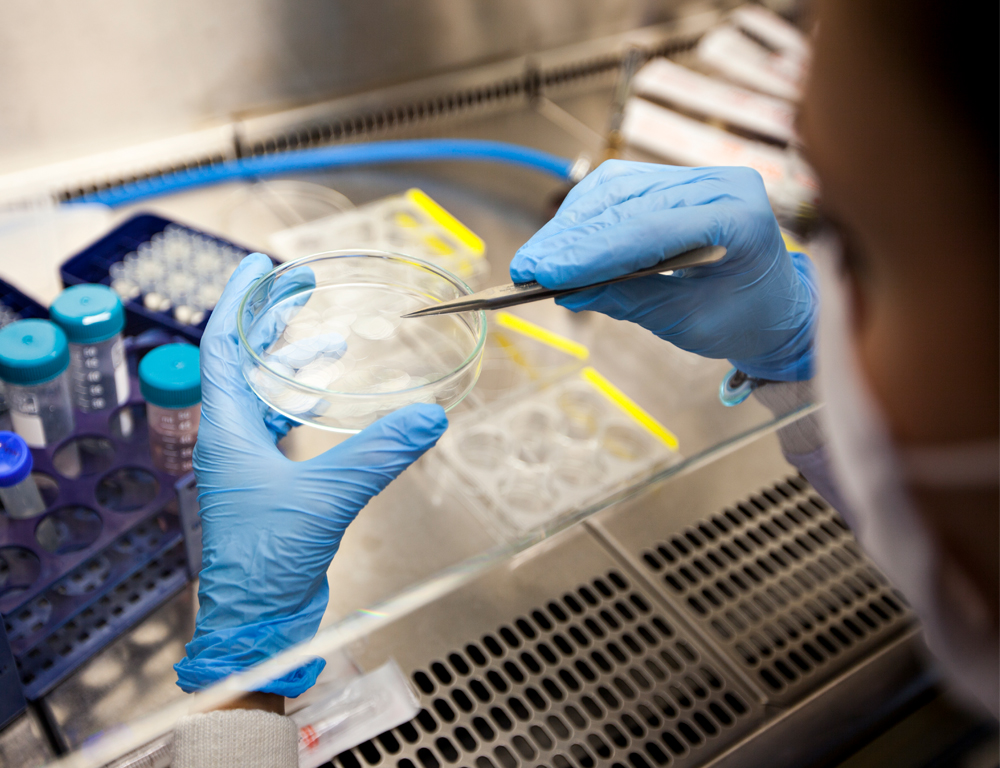 Mutations in genes that help repair damage to DNA may aid in predicting the prognosis of patients with bladder and other related cancers, according to researchers.

The researchers found that bladder cancer patients who had mutations in their ATM or RB1 genes — proteins that help repair DNA damage when they're functioning normally — tended not to live as long as patients without the mutations.

Dr. Monika Joshi, assistant professor of medicine at Penn State Cancer Institute, said that as researchers try to design better treatments for cancer patients, it's important for them to find biomarkers that can help researchers understand the differences between patients and their prognoses.

“We're coming to realize that not every cancer patient is the same,” Joshi said. “We see some patients responding to therapies, while others do not. Treatments like chemotherapy and immunotherapy do not have a 100 percent response rate. So we're trying to delve deeper to better understand biological differences between patients.”

According to the researchers, mutations or defects in DNA repair genes — like ATM and RB1 — play a role in tumor growth and how the cancer responds to treatment, and are often found in patients with bladder cancer.

Previous research has also shown a connection between these mutated DNA repair genes and patients who respond better to certain types of chemotherapy. Joshi said this could be because the drug used in the treatment works better in cells when they're dividing.

“These genes help repair damage to the DNA, but when these genes are mutated, they actually reduce the repair response, allowing tumor cells with defective DNA to proliferate,” Joshi said. “And when those tumor cells are proliferating, at that point they may be more susceptible to certain treatments like chemotherapy.”

Joshi and the other researchers wanted to better examine how ATM and RB1 genes predicted the outcomes of patients with bladder cancer and analyzed information from two separate data sets.

The first — or “discovery” – data set, included information about 130 bladder cancer patients from the Cancer Genome Atlas, a public database of cancer and genomic data. The second — or “validation” – data set, included information about 81 patients with bladder cancer or other related cancers from three academic medical centers.

Joshi said the results — recently published in the journal Oncotarget — bring up important questions when compared with the findings of previous studies.

“It would be interesting to further study these two specific genes and see what about them may make patients fare worse,” Joshi said.

While it may be discouraging for patients to discover they have a gene that may predict a poor prognosis, Joshi added that the findings also have the potential to help researchers decide where to focus their work in the future.

“If we know patients with this gene have a poorer prognosis, we can focus our efforts to learn more about why this might be happening so we can improve therapies for these patients,” Joshi said. “We might not have all the answers after this study, but I think it helps pave the way for future development of targeted therapies in bladder cancer.”

This study received no specific funding.