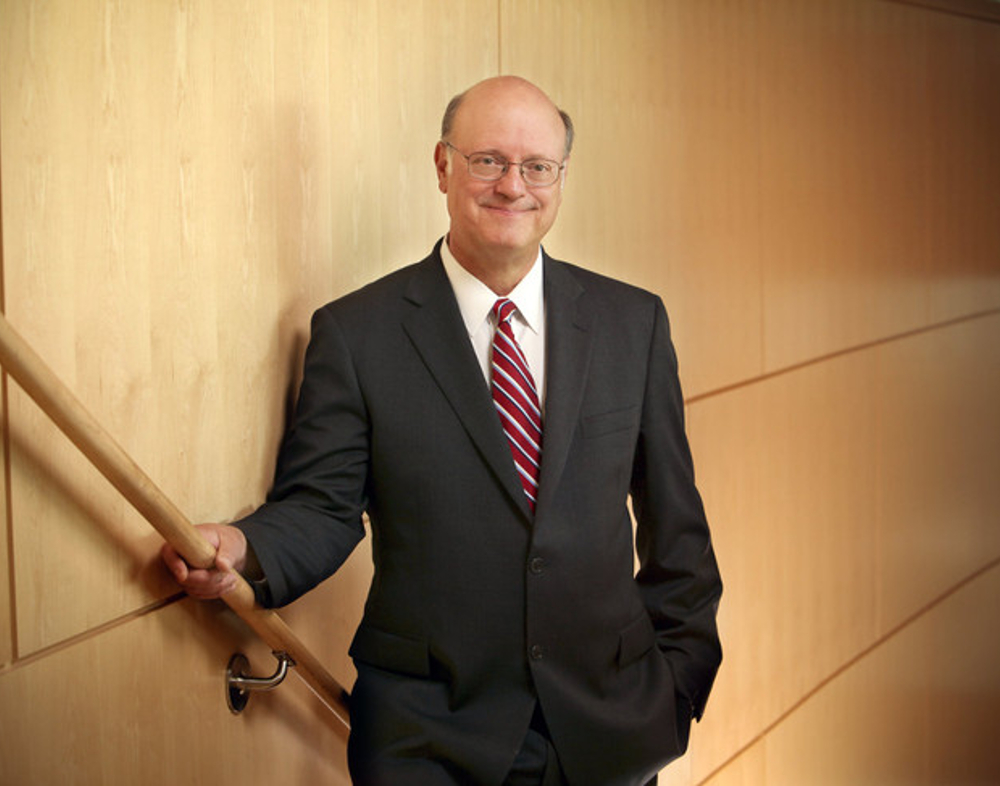 Dr. Craig Hillemeier, dean of Penn State College of Medicine, Penn State’s senior vice president for health affairs and chief executive officer of Penn State Health, has announced his upcoming retirement. Hillemeier is committed to remaining in his role through the conclusion of the 2018-19 academic year. His specific retirement date has not been set but will occur sometime during summer 2019.

The University, in consultation with the Board of Trustees and Penn State Health Board of Directors, will develop a transition plan to support the orderly succession of Hillemeier’s roles and responsibilities. Additional details about leadership transition plans and timelines will be discussed during the Board of Trustees meeting on Feb. 22 and will continue to be shared with the University and Penn State Health communities in the days and weeks ahead. 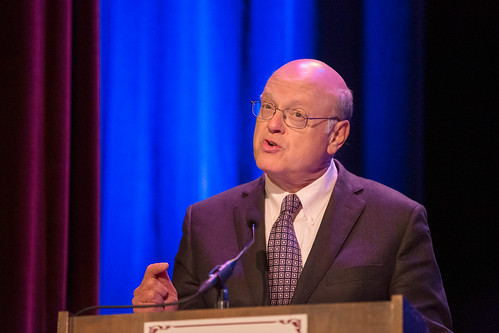 “Craig has contributed tremendously during his tenure at the helm of our health enterprise and medical school, as well as during his nearly 20 years in other leadership capacities at the University,” said Penn State President Eric Barron. “Both Penn State Health and College of Medicine are experiencing a period of unprecedented growth and positive change, much of it coming under Craig’s thoughtful leadership. He will be missed by the students, faculty, physicians, nurses and staff who teach, learn and work alongside him.”

“Serving as the dean and CEO of Penn State’s medical school and health system has been the most rewarding opportunity of my professional career,” said Hillemeier. “I have had the privilege to work closely with many talented and dedicated people who continue to make the well-being of others their central focus. I will never forget them. I leave Penn State with confidence that the College of Medicine and Penn State Health are both well-positioned for continued growth and success.”

After becoming dean and CEO in 2014, Hillemeier led efforts focused on patient care provided at Penn State Health hospitals and medical practices. In this capacity, he has played a pivotal role in shaping Penn State Health as a community-based health care network and in partnering with Highmark Health to improve access, quality and affordability of health care in the region.

In addition, Hillemeier presided over the successful reaccreditation of the College of Medicine by the Liaison Committee for Medical Education and the creation of a revised medical school curriculum. This modern curriculum maintains Penn State’s legacy and leadership in the medical humanities and clinical training while introducing an innovative health systems science education designed to prepare future health professionals for the complexities of practicing medicine in the 21st century.

Today, he is leading efforts to foster innovation and expansion of the research and education missions of the College of Medicine through plans for a proposed Innovation Pavilion on the Hershey campus. The new building will bring research initiatives and learning spaces together to bolster modern scientific discovery and teaching.

Hillemeier helped lead the growth of Penn State Children’s Hospital and an expansion of services and specialties. At the time Hillemeier joined the organization in 2001, the Children’s Hospital was a unit on the seventh floor of the Hershey Medical Center. In 2012, he oversaw the development and opening of the Children’s Hospital as a distinct pediatric acute care facility that has consistently earned national recognition for its clinical excellence. In 2020, an expansion project will be completed to add a new labor and delivery unit and post-partum patient rooms, new neonatal intensive care unit, and a new pediatric acute care unit.

Hillemeier also served as the inaugural vice dean for clinical affairs and chief operating officer of what is now Penn State Health Medical Group, helping to facilitate the expansion of clinical services to patients across central Pennsylvania and shape what has become one of the fastest growing components of the Penn State Health system.

Among his volunteer experiences, in 2018, he served as the chairman of the United Way of the Capital Region campaign and served as vice chair of the campaign the previous year. In 2017, he was named the Business Diversity Champion of the Year by the Harrisburg Regional Chamber and CREDC for his leadership in promoting diversity and inclusion at the Medical Center and College of Medicine.

As dean and CEO, Hillemeier implemented the “Rooney Rule,” a concept named for the late Pittsburgh Steelers owner Dan Rooney and used by the NFL in an effort to hire more coaches of color. In the case of Penn State Health and Penn State College of Medicine, the rule requires that at least one minority candidate be actively considered for any senior leadership position before the position can be filled.

In retirement, Hillemeier said he is looking forward to spending more time with friends and family. His second grandchild is due in March. He plans to remain active in his community through volunteer and service opportunities.

EDITORS: A photo gallery with high-resolution, downloadable images is available for your use.