The Medical Minute: The pitfalls of too much screen time 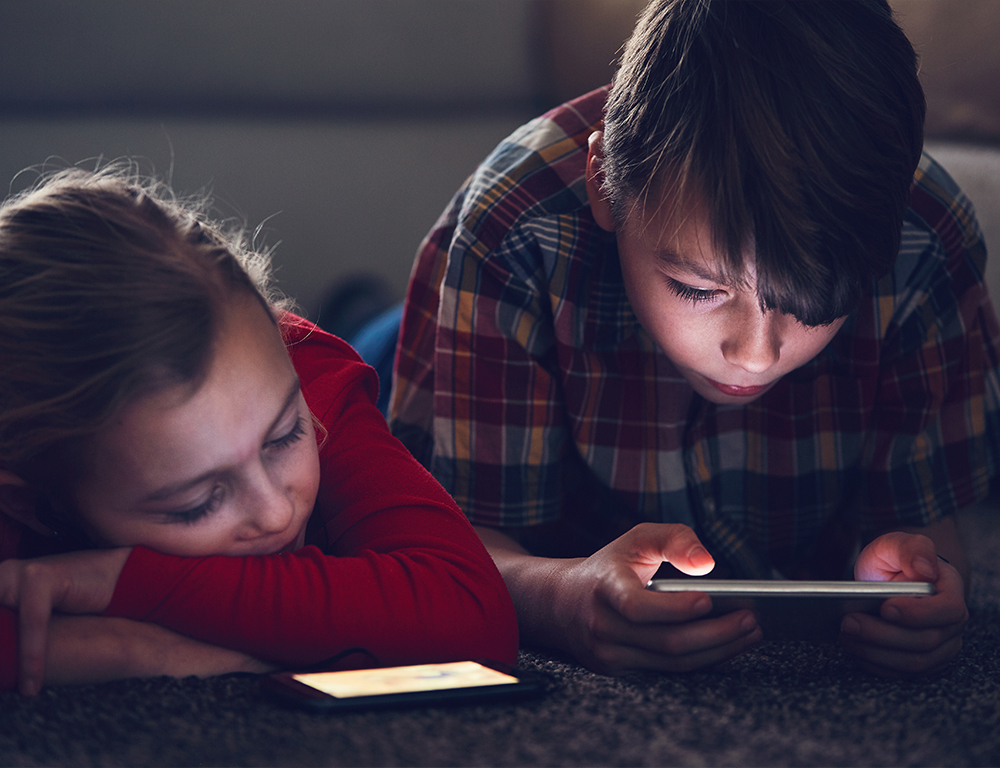 Too much screen time can cause health problems for an adult. Insomnia, social disconnection and lack of exercise are just a few. Mix it with the turmoil of teen years — or the plasticity of a preschooler’s brain — and it can lead to conditions ranging from obesity to mental health disorders.

“We have to recognize that children are very susceptible to their environment,” said Dr. James Waxmonsky, chief of the Division of Child and Adolescent Psychiatry at Penn State Health. “Anything they do for a couple of hours every day — no matter what it is — is going to impact them not only in the moment, but also down the road.”

In recent years, the amount of time that children spend looking at laptop, tablet, television or cell phone screens has increased, while the age of first exposure has dramatically decreased.

The American Academy of Pediatrics recommends against screens for children 18 months of age and younger. It says toddlers and preschoolers ages 2 to 5 shouldn’t have more than an hour of daily exposure.

“It used to be more about the content, but now we are recognizing there is nothing inherently beneficial about viewing screens,” Waxmonsky said. “It’s a matter of how much of a risk they pose.”

He said while more research on the subject is needed, information has emerged suggesting that more than two hours of daily screen time can create a significant risk for problems with inattention and impulsivity, such as those seen in children with ADHD.

It also has been linked to obesity and insomnia.

“You have to recognize the impact of what they are not doing because they are staring at a screen,” Waxmonsky said.

He suggests parents create fairly definitive rules about when their children can and cannot use screens, whether that means television, tablets, cell phones, e-readers or laptops.

“Some prefer time limits,” he said. “Others use a task-based system where certain things must get done before they can have screen time.”

Frequent exposure to rapidly-changing audio and visual bombardment — hallmarks of many television shows and video games — have been shown in animal models to prevent brain nerve tracks from developing as intended.

The potential dangers of time in front of screens is compounded by concerns over the type of content and constant social connection that comes with it. Adolescents who spend a good deal of time online are at increased risk for depression and cyber bullying.

“They are struggling to form their own identity,” Waxmonsky said. “When they are on a stage like that 24-7, they are more susceptible to peer feedback.”

He urged parents to set a good example with their own technology use and noted that the presence of the parent’s smart phone decreases the amount of time that a parent interacts and engages with their child.

“When the phone is there, you are much less present with your child,” he said. “That interaction is critical for early development and regulating emotion.”

While there are benefits to children learning to using technology, Waxmonsky points to decades of research proving the benefits of one-on-one human interactions for healthy child development.

“We have no grounds to say that kids and frequent exposure to screens are a safe combination,” he said. “But we know it does little to promote their development.”