The Medical Minute: Erectile dysfunction both common and treatable 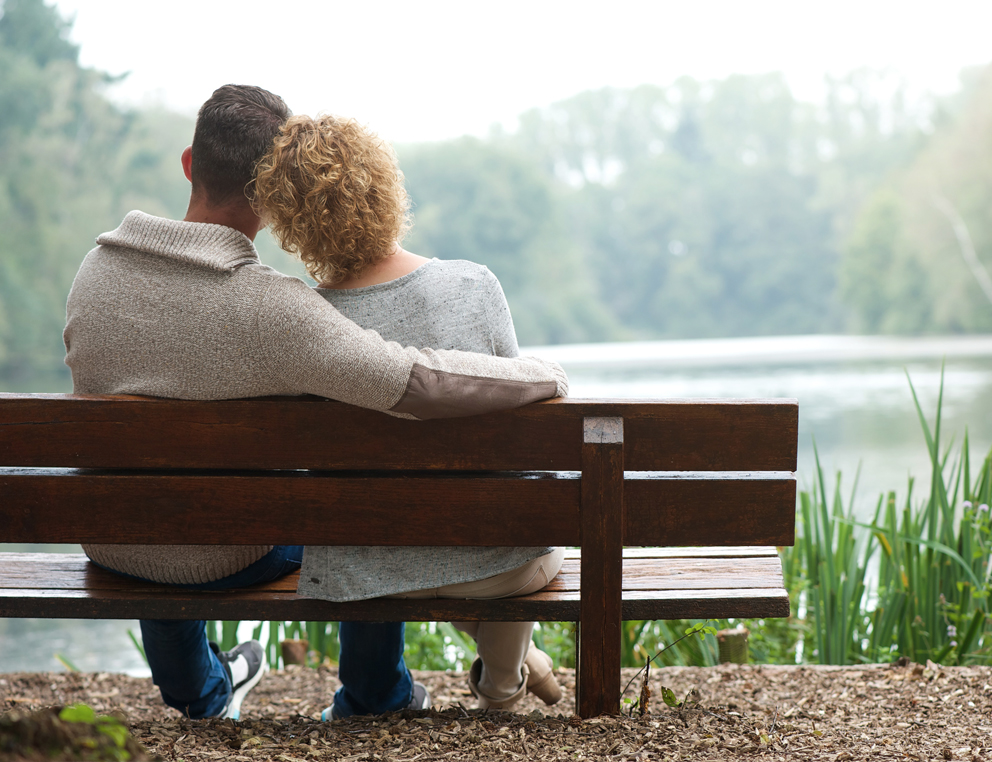 By age 50, nearly half of men experience some degree of erectile dysfunction. Advertisements for medications treating the condition have been all over mainstream media for years.

Despite this, many men still are not comfortable bringing up the subject during routine check-ups. Because not all primary care doctors inquire about it, many couples suffer in silence.

“I think it’s because of the stigma attached to it,” said Dr. Susan MacDonald, a urological surgeon who specializes in prosthetics and treatment of erectile dysfunction at Penn State Health Milton S. Hershey Medical Center.

When she inquires about their ability to obtain and maintain an erection for the duration of intercourse, many of her patients say they don’t have a problem – until she asks if they would like it to be better.

“Maybe you can get an erection, but you can’t keep it or it’s not fully rigid,” she said. “That’s erectile dysfunction, and I can help you.”

On the spectrum of possible medical problems, MacDonald said although erectile dysfunction may not fall in the life-threatening category, it can seriously affect a man’s quality of life and relationship.

“It’s not something people talk about over dinner,” she said. “But it is exceedingly common, so just bring it up to your doctor.”

The most common cause is aging, although cardiac disease, peripheral vascular disease and breakdown of the nerves caused by diabetes can also play a role.

MacDonald said the easiest and most common treatments are the medications advertised in television commercials for pills such as Levitra, Viagra and Cialis that men can take before intercourse.

Although men who take nitroglycerin for cardiac issues cannot take the pills, and not all of the oral medications are covered by health insurance, there are other options.

On-demand dosing of an injectable medication, or use of an external vacuum pump are two options, as well as an intra-urethral suppository tab that dissolves and creates an erection.

The penile implant, a surgical solution, includes a pump in the scrotum so a man can control his erections. The surgery treats penile curvature as well as erectile dysfunction.

“That’s a really great option for a lot of people because it provides spontaneity and is typically covered by insurance,” she said. “A lot of it is patient preference.”

When erectile dysfunction occurs in younger men, it can be a sign of early cardiovascular disease.

MacDonald said men should make an appointment to get things checked out and have a frank conversation with their primary care doctor.

“That’s the biggest thing in terms of overall men’s health,” she said. “Getting them in the door.”

When men come to her office, she encourages them to bring their spouse or partner along for the appointment.

“Sometimes it’s hard for people to have these conversations,” she said. “But if it affects you, it affects them. It’s good to sit down as a couple and make the decisions together.”