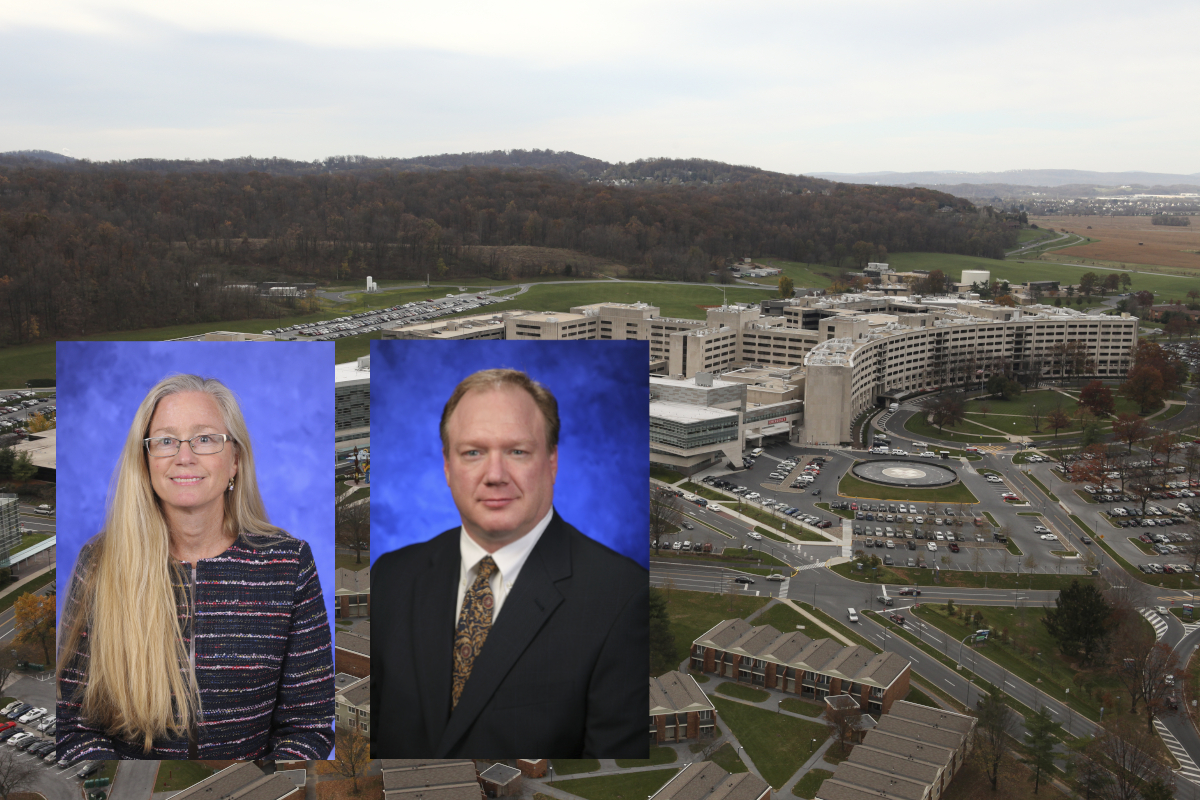 Opioid overdoses take the lives of tens of thousands of Americans annually. Two researchers fromPenn State College of Medicine have received nearly $5 million from the National Institutes of Health (NIH) to study whether an already-approved drug can be used to reduce cravings and prevent relapse in those struggling with opioid addiction.

The two-year project, led by Patricia “Sue” Grigson, professor and chair in the Department of Neural and Behavioral Sciences, and Scott Bunce, associate professor in the Department of Psychiatry, is part of the NIH’s Helping to End Addiction Long-term Initiative, which aims to improve treatments for chronic pain, curb the rates of opioid use disorder and overdose an achieve long-term recovery from opioid addiction.

The investigators, members of Penn State Addiction Center for Translation, said the project is designed to address a key factor in relapse, and a common request made by people who are struggling with opioid use disorder – for something to reduce or eliminate their cravings.

“I interviewed patients and health care providers from a variety of settings who work with patients addicted to opioids,” Bunce said. “The patients asked me to give them something that could help reduce their craving and the providers confirmed that it was a common wish among patients struggling with opioids or other substance use disorders.”

With this project, the researchers hope to take a drug that already has been approved by the United States Food and Drug Administration to treat obesity and Type 2 diabetes and use it to reduce cravings in patients addicted to opioids. The drug is called a glucagon-like peptide-1 (GLP-1) receptor agonist, and it helps promote a feeling of satiety, or satisfaction. Previous work using animal models has demonstrated the drug may be effective in reducing self-administration of certain drugs.

According to Grigson, this project represents a fundamental shift in the way people think about addiction. Addiction has traditionally been thought of as a hijacking of the “reward pathway,” but Grigson said this project will investigate the role of the “need pathway” in addiction.

“Experts in the field have understood for a while that drug-seeking behaviors may be related to someone liking or wanting the drug,” Grigson said. “We are realizing that people may also need the drug. It may explain why some people engage in desperate behaviors to obtain drugs – behaviors we would normally associate with scarcity of a resource.”

Researchers will give the drug to patients over the course of several weeks, while gradually increasing the dose. Throughout the course of the study, they will measure whether the drug is reducing cravings using a variety of tools. According to the researchers, self-report questionnaires are one method, but they are subjective and can be manipulated. The timing of the assessment may not align with when patients are experiencing cravings.

To address these challenges, Bunce and Grigson will use a technology called functional near infrared spectroscopy to measure how the brain responds to drug cues. This technology will allow the researchers to compare a patient’s brain activity against their verbal response and determine whether the medication is helping take the edge off of cravings.

“We will examine neural activity in the prefrontal cortex, which is involved in both the direction of attention and the regulation of many behaviors,” Bunce said. “The prefrontal cortex of individuals at greater risk for relapse may be more responsive to opiate cues, while at the same time being less responsive to stimuli that are typically experienced as positive. These individuals will also show less activity in the areas of the cortex responsible for regulating behavior.”

Grigson and Bunce are also partnering with Hobart “Bo” Cleveland and Timothy Brick of Penn State Social Science Research Institute to measure how patients are doing in real time. One tool they will use involves a telephone app that will ‘ping’ patients periodically and ask them to indicate their levels of craving, stress and mood. Another tool that will be used is a wearable device that will track patients’ sleep, cardiovascular function, breathing and location. The researchers will also use data from animal studies to supplement the patient data.

Ultimately, the results will help Grigson and Bunce determine whether the drug is safe and effective for treating opioid use disorder. The results could be used to support the development of a clinical trial.

“Opioid use disorder is nuanced and requires a range of techniques to help people quit using and remain drug free,” Bunce said. “If the GLP1 agonists prove effective, it will be one more tool for physicians to use in helping their patients to stop abusing opioids.”

This content is solely the responsibility of the authors and does not necessarily represent the official views of the National Institutes of Health.