The Medical Minute: Is ‘impossible’ meat too good to be true? 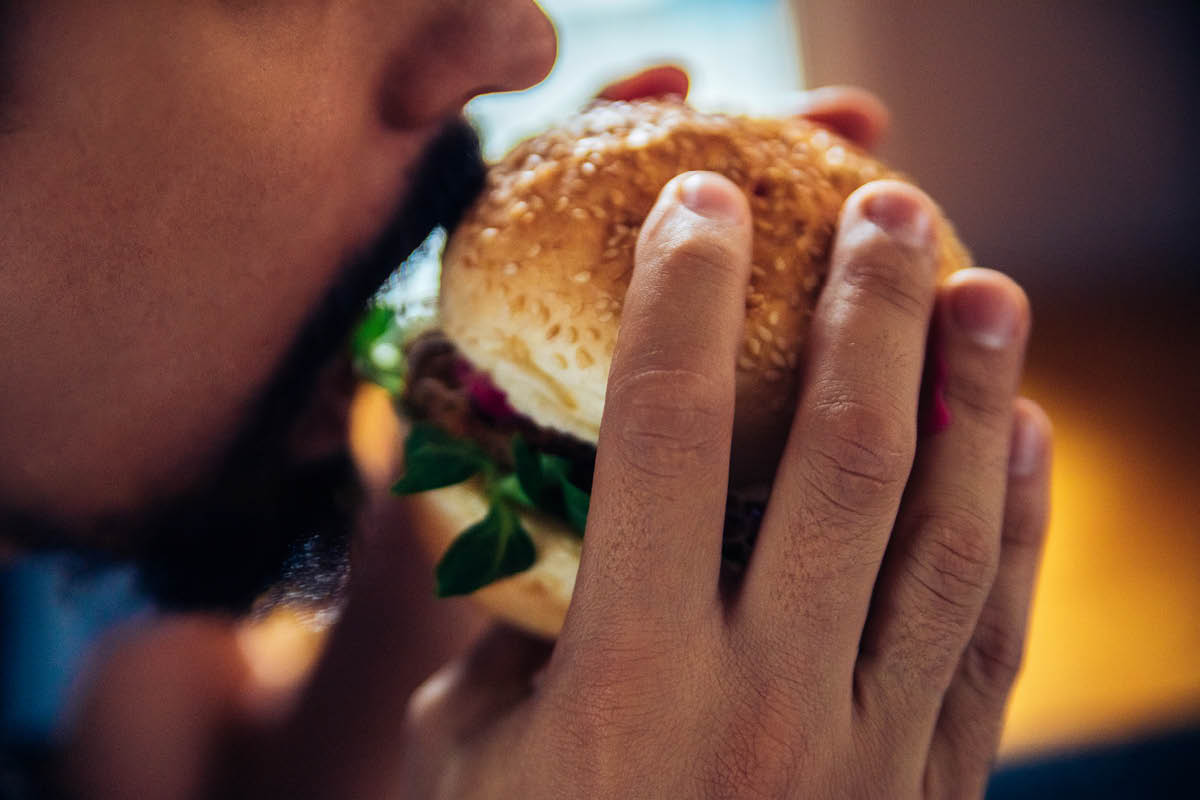 It sizzles on the grill. But does it fizzle in terms of nutrition? That’s the question when it comes to the new plant-based burgers that are flying off grocery store shelves and restaurant tables.

Consumer choices include the Beyond Burger, the Impossible Burger and even Impossible sausage crumbles, which a major pizza chain is testing in select nationwide markets. These plant-based meat substitutes promise the flavor, aroma and taste of beef without the associated health risks. But what’s inside these new patties, and do the potential health benefits outweigh the risk of eating these processed foods?

The new plant-based burgers combine protein (soy, pea, bean or brown rice), oils (coconut, sunflower or canola), and methylcellulose and food starch as binders, depending on the brand. Impossible also uses heme ― a molecule naturally occurring in plants ― to give its burger added flavor. Beyond Meat uses beet juice extract, apple extract and natural flavors to achieve the same goal.

“Overall, plant-based burgers tend to have fewer calories than burgers made with animal-based meat,” Thompson said.

All plant-based meat substitutes offer an alternative to animal-based meat, which carries some health risks. “Literature shows that people who eat more saturated fat ― which is found in red meat ― are at higher risk for cardiovascular disease and some types of cancer,” said Susan Veldheer, assistant professor and registered dietitian in the Department of Family and Community Medicine at Penn State College of Medicine. However, plant-based meats contain some fiber which could be considered a benefit that red meat doesn’t offer. “When we look at groups of people who eat diets that are high in fiber they tend to have lower risks of cardiovascular disease, cancer and diabetes,” she said.

In addition, red meat production brings environmental concerns. “Many environmental agencies have concluded that animal agriculture for human consumption is one of the top, if not the number one contributor to human-caused climate change,” Thompson said.

But plant-based meat substitutes also raise eyebrows among dietitians. “For one, they’re ultra-processed,” Veldheer said. That means they go through a lot of manufacturing and processing before they reach your plate and often contain ingredients that are not commonly found in the average kitchen. Ultra-processed foods tend to contain more sodium than their whole plant or animal-based counterparts.

“They also may carry similar amounts of saturated fat. In fact, recent studies suggest that the coconut oil found in plant-based burgers have a similar impact on blood cholesterol levels as oils from animal-based products like butter,” Thompson said.

The newer plant-based burgers do contain small amounts of Genetically Modified Organisms (GMOs). These products are developed to withstand herbicides such as glyphosate, which is linked to certain types of cancer. “We don’t know the full health implications of GMOs because they are relatively new to our food supply, and it’s very difficult to research GMOs and their impact on health,” Veldheer said.

And while plant-based burgers are the new kid on the nutritional block, the healthiest food choice remains eating more whole foods, including fruits, vegetables and whole grains. “The diets proven to prevent disease – such as the Mediterranean diet or the DASH eating plan – stress whole foods,” Veldheer said. “The research in this area is pretty clear. The more you choose whole foods over processed foods, the healthier your diet will be, which can lead to better health overall.”