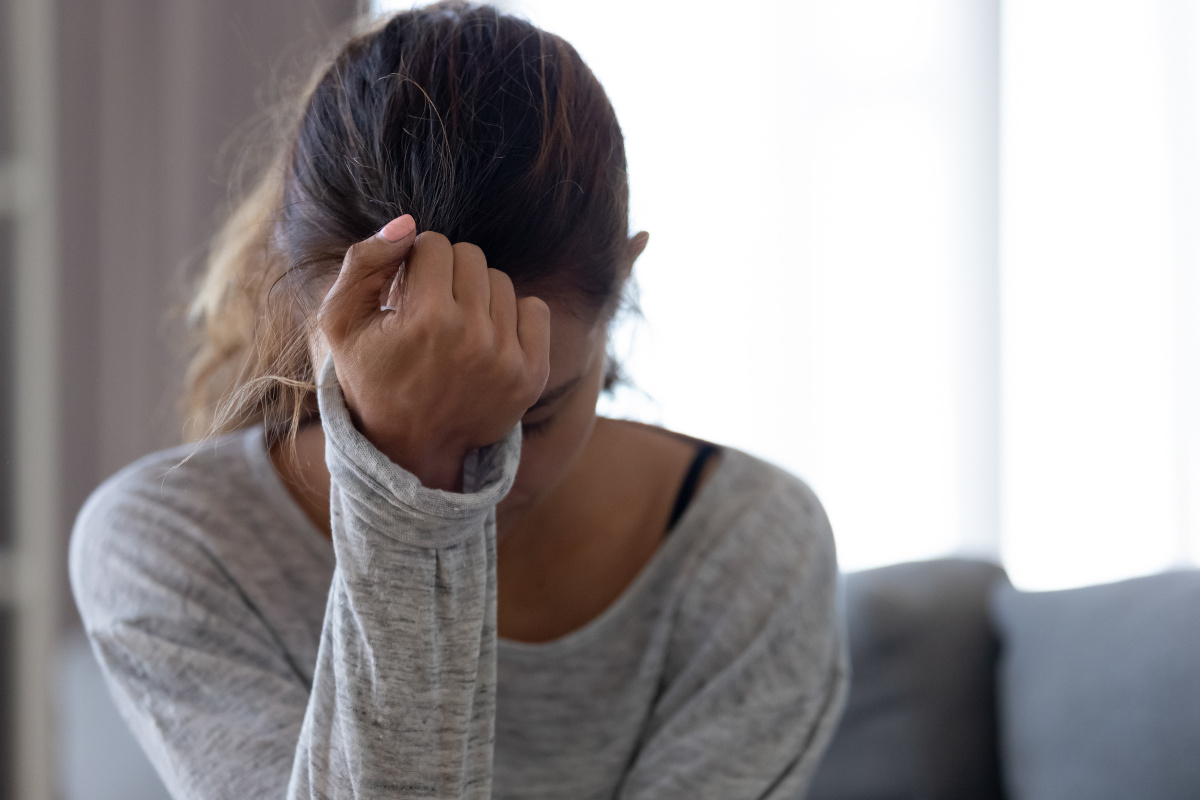 Medical diagnoses involving alcohol-related disorders, substance-related disorders and suicidal thoughts and behaviors – commonly referred to as diseases of despair – increased in Pennsylvania health insurance claims between the years 2007 and 2018, according to researchers from Penn State Clinical and Translational Science Institute and Highmark Health Enterprise Analytics.

Princeton economists Anne Case and Angus Deaton proposed the concept of deaths of despair in 2015. Case and Deaton’s research observed a decline in life expectancy of middle-aged white men and women between 1999 and 2015 – the first such decline since the flu pandemic of 1918. They theorized that this decline is associated with the social and economic downturn in rural communities and small towns. These changes include loss of industry, falling wages, lower marriage rates, increasing barriers to higher education, an increase in one-parent homes and a loss of social infrastructure.

“It is theorized that these changes have fostered growing feelings of despair including disillusionment, precariousness and resignation in many peoples’ lives,” said Daniel George, associate professor of humanities and public health sciences, Penn State College of Medicine. “Despair can trigger emotional, cognitive, behavioral and even biological changes, increasing the likelihood of diseases that can progress and ultimately culminate in deaths of despair.”

Highmark Health’s Enterprise Analytics team analyzed the claims of more than 12 million people on their plans from 2007 to 2018. Penn State did not have access to Highmark member data or individual private health information. Although the insurance claims included members from neighboring states, including West Virginia, Delaware and Ohio, the majority of the claims were from Pennsylvania residents. Researchers reported their results in BMJ Open.

The researchers defined diseases of despair as diagnoses related to alcohol use, substance use and suicidal thoughts or behaviors. They searched the claims data for the International Classification of Diseases (ICD) codes related to these diagnoses. ICD codes form a standardized system maintained by the World Health Organization and are used in health records and for billing.

The researchers found that the rate of diagnoses related to diseases of despair increased significantly in the Highmark claims in the past decade. Nearly one in 20 people in the study sample was diagnosed with a disease of despair. Between 2009 and 2018, the rates of alcohol-, substance- and suicide-related diagnoses increased by 37 percent, 94 percent and 170 percent, respectively. Following Case and Deaton’s findings, the researchers saw the most substantial percentage increase in disease of despair diagnoses among men ages 35 to 74, followed by women ages 55 to 74 and 18 to 34.

The rate of substance-related diagnoses roughly doubled for men and women ages 35 to 54 and increased by 170 percent in ages 55 to 74. In 2018, the most recent year of claims included in the study, rates of substance-use diagnoses were highest in 18-to-34-year-olds.

One increase stood out to researchers: among infants, substance-related diagnoses doubled.

Neonatal abstinence syndrome occurs when a baby withdraws from substances, especially opioids, exposed to in the womb.

Future research can concentrate on identifying “hot spots” of diseases of despair diagnoses in the Commonwealth to then study the social and economic conditions in these areas. With this data, researchers can potentially create predictive models to identify communities at risk and develop interventions.

“We found a broad view of who is impacted by increases in diseases of despair, which cross racial, ethnic and geographic groups,” said Dr. Jennifer Kraschnewski, professor of medicine, public health sciences and pediatrics. “Although originally thought to mostly affect rural communities, these increases in all middle-aged adults across the rural-urban continuum likely foreshadows future premature deaths.”

A podcast about this topic is available here.

Children with insomnia likely to continue to suffer as adults