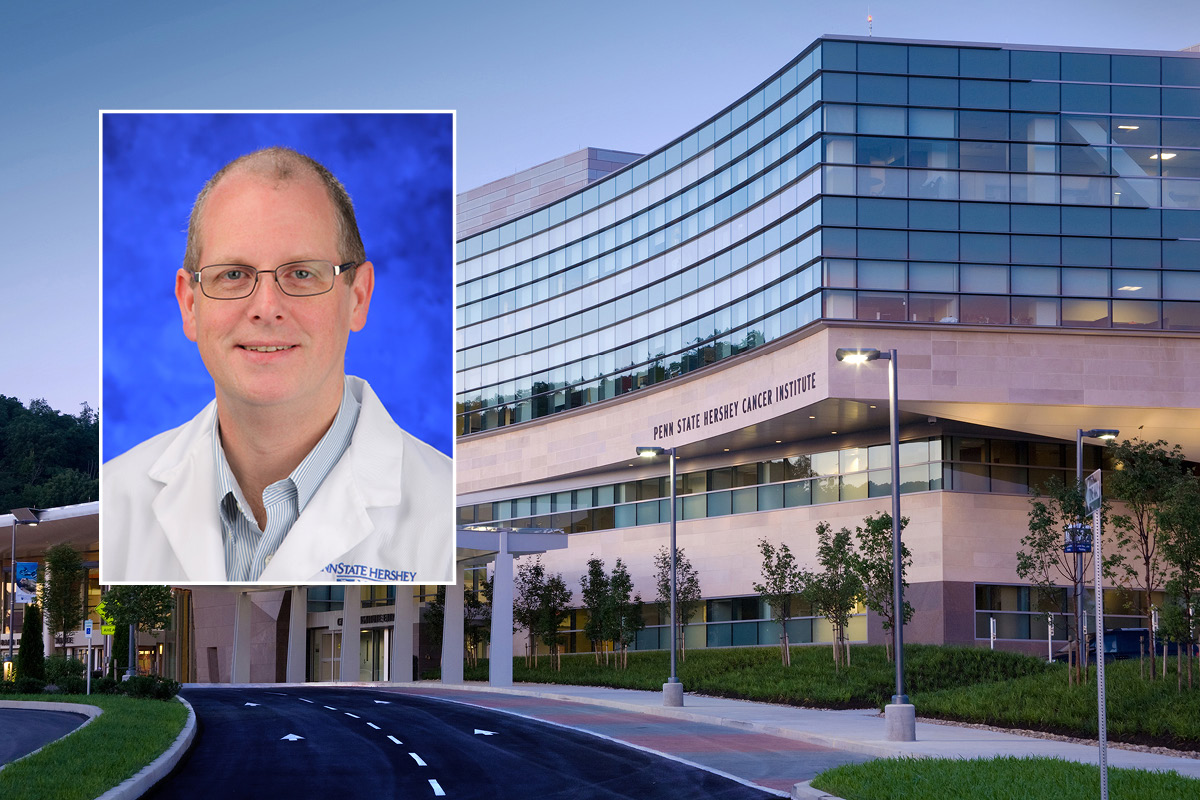 The absence of a protein that works to prevent tumor formation may explain why some patients are resistant to a common cancer therapy, according to Penn State Cancer Institute and Penn State College of Medicine researchers. They said that testing cancers for the presence of this protein may help clinicians identify patients who may be resistant to or relapse when treated with the therapy.

Epidermal growth factor receptor (EGFR) is a protein that plays a role in cell division and survival signaling and is active in skin, bladder, esophageal, lung, liver, pancreatic, colon, and head and neck cancers. Patients with high amounts of this protein in their tumors tend to have a poor prognosis. EGFR-targeting therapies are used in clinical practice and are often initially effective in many patients. However, some patients are resistant to the therapy and many who were initially responsive to treatment relapse within a year.

Douglas Stairs, assistant professor of pathology and laboratory medicine and pharmacology, investigated why these patients may be resistant to EGFR therapies. He said mutations in the gene that contains the instructions for building EGFR or other genetic and cellular factors account for about 70% of resistance causes.

“There are still some reasons for resistance that are alluding scientists,” said Stairs, a Penn State Cancer Institute researcher. “Our previous work showed that too much EGFR and reduced amounts of a protein called p120 catenin (p120ctn) can cause cancer to develop. We hypothesized that reduced amounts of p120ctn might also cause resistance to EGFR therapies.”

In healthy cells, p120ctn strengthens cell-to-cell contact by cooperating with other proteins to strengthen connections between epithelial cells, which serve as the barrier between the body’s external and internal surfaces. According to Stairs, scientists know that the cancer cells often have reduced amounts of p120ctn, but are unsure why.

Stairs said that while these results are promising, his lab will continue to explore the role of p120ctn loss in EGFR therapy resistance by testing the effect in cancer cells sampled from patients with colon, lung, oral or other cancers. They will also explore whether the cells with increased EGFR and decreased p120ctn are resistant to other EGFR therapies approved by the U.S. Food and Drug Administration.

“We also need to investigate further how the loss of p120ctn causes this resistance,” Stairs said. “For now, we know that if patients who have high levels of EGFR in their samples were also tested for their levels of p120ctn, it may provide a clue to clinicians as to which patients are at risk for resistance to EGFR-targeting therapies or relapse.”

Mary Landmesser and Wesley Raup-Konsavage of Penn State College of Medicine and Heather Lehman of Millersville University also contributed to this research.

This research was supported by a Research Scholar Grant (RSG-16-219-01-TBG) from the American Cancer Society, a Department of Pathology Researcher-Initiated Grant, and both a Development Award and Program Project Award from the Penn State Cancer Institute and Highmark Community Health Reinvestment Grant. The authors have declared no conflicts of interest.