Unconscious bias: Own it and oust it 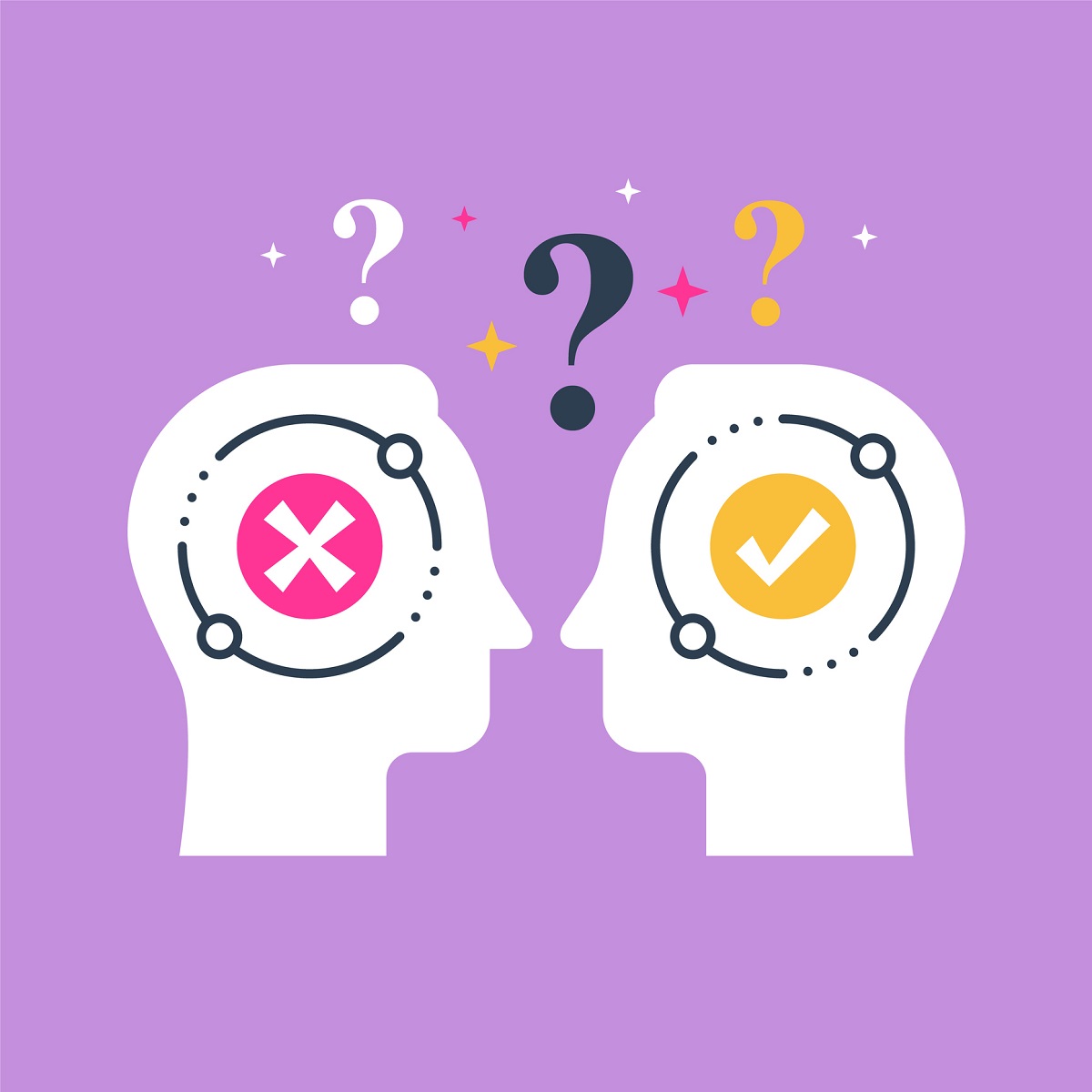 The remedy for unconscious bias starts with a conscious decision to do something about it.

“Everyone has unconscious bias based on their own personal experiences. That’s normal, and we shouldn’t shame people for that,” said Dr. Chen Zhao, neurologist at Penn State Health Milton S. Hershey Medical Center. “But as we become aware of it, we should make an intentional effort to ensure those thoughts don’t impact how we treat and speak to others.”

That means recognizing the red flags of personal bias – behaviors like speaking negatively about a people group or seeing them as a “faceless mob” rather than individuals – and being disciplined about rising above those thoughts with one’s actions, she said.

In a medical setting, the relationship between patient and doctor – or any member of the care team – has the potential to be enhanced or inhibited by unconscious bias or even blatant bias, said Zhao, who, as an Asian American, says she has experienced both.

“I can recall an older, white, male patient who asked the nurse about my ethnicity before I even entered the exam room,” said Zhao, who was taken aback when he made comments to her about the type of “old-fashioned” doctor he preferred. “He made me feel like an outsider and like he was passing judgment on me, and he didn’t even know me.”

The Asian community, in particular, is an easy target because Asian Americans have often struggled with being labeled outsiders, regardless of how long they have been part of their American communities, said Zhao who grew up in Minnesota. “I myself have often dealt with questions such as ‘Where are you from?’ or ‘No, where are you really from?’ – meaning what country, not what state.”

Zhao will touch on the role that unconscious bias plays in medical research in her presentation titled “Cognitive Evaluation of Diverse Populations,” Thursday, April 8, from noon to 1 p.m. Register here.

Presented by the Office for Diversity, Equity and Inclusion and the Vice Dean for Research and Graduate Studies of Penn State College of Medicine, the session is part of the Research on Race- and Ethnicity-Based Disparities (RRED) Talk series.

Specifically, Zhao will discuss the challenges of cognitive assessment for non-English-speaking populations in terms of language and cultural differences, unconscious bias and barriers presented by research models aimed at white populations. Presented in a TED Talk style, Zhao said it’s aimed at anyone who is interested in the topic of racial disparity in research.

As a clinician, Zhao said she is concerned about certain populations being mischaracterized as taking advantage of the system or being painted with a broadly negative brush based on singular experiences. “I think that points to the importance of a health system having safeguards in place to check that,” she said. “Having a chief diversity officer is so important.”

It can be intimidating to recognize one’s own bias or to talk about what it feels like to be on the receiving end of it, but Zhao said that’s the only way to spark change.

Penn State Health is implementing two new efforts toward that end. An employee education program on microaggression and unconscious bias, launched in January, has been completed by 60% of employees thus far.

“This is an effective tool to give all health system staff the knowledge to support our mission and vision of providing culturally responsive health care and also helps us to create a more respectful work environment,” said Lynette Chappell-Williams, vice president and chief diversity officer, Penn State Health.

The health system’s compliance hotline has been enhanced to provide an opportunity for employees to report bias and microaggressions. “This will help us understand how often these interactions occur so that we can create additional education to address them,” Chappell-Williams said. This modification to the hotline is particularly relevant as there has been a national increase in bias against Asian Americans and Pacific Islanders, so we now have a tool to know if these incidents are occurring in the health system, as well.

Eliminating bias also means making a decision to speak up when witnessing bias in others, Zhao said. “Speak out in that moment – that’s how we can create a culture that doesn’t tolerate this,” Zhao said. “Saying something as easy as ‘That statement makes me uncomfortable’ can send a message.”