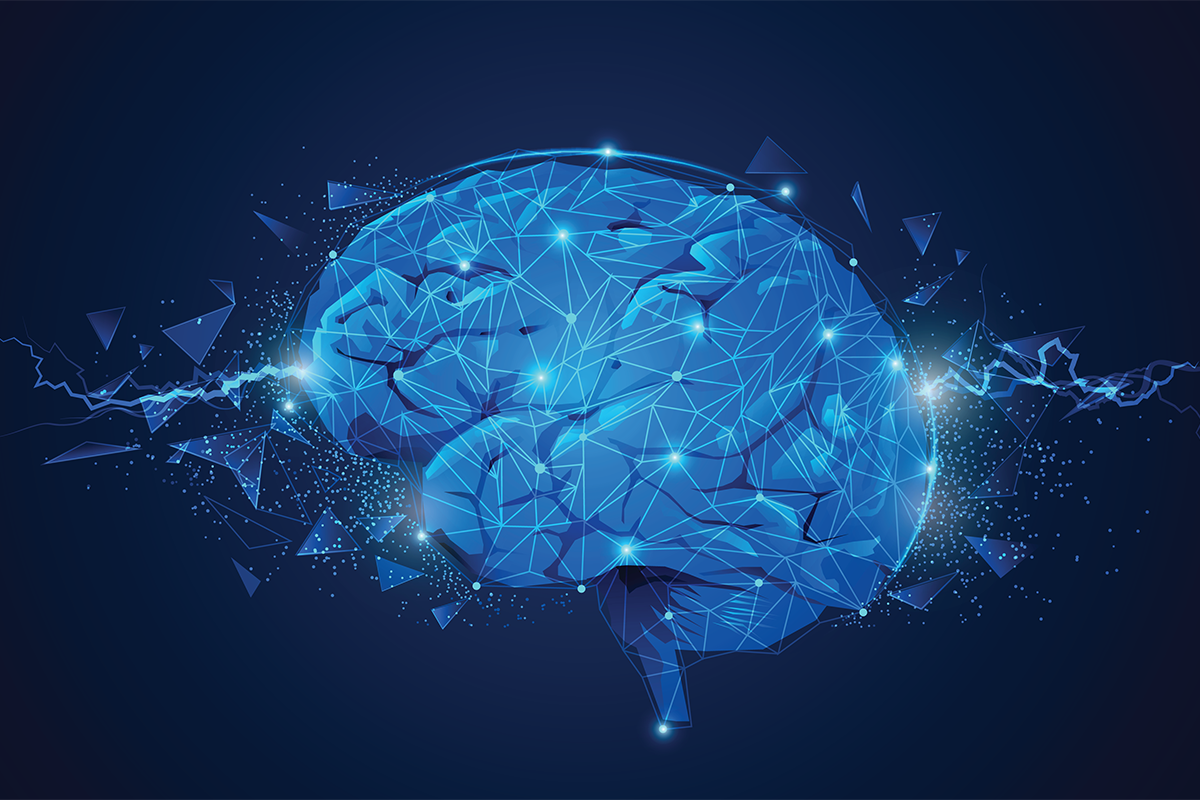 Electroconvulsive therapy, which may be effective at lowering long-term risks of suicide and death among patients with certain mood disorders, may result in longer hospital stays and increased health care costs, according to Penn State College of Medicine researchers. They said delivering the therapy in outpatient settings may make the treatment more cost-effective.

Electroconvulsive therapy (ECT) — which involves passing small electric currents through the brain to trigger brief seizures while a patient is under anesthesia — is seldom utilized in the U.S. due to high costs, low insurance coverage, lack of medical training and long-term side effects. The researchers conducted a study examining privately-insured adults hospitalized for major depression or bipolar disorder and found that those who received ECT were hospitalized twice as long and had more than double the total health care costs compared to patients receiving standard care.

“Although ECT is an effective therapy for treatment-resistant depression, its high cost is a deterrent,” said author Edeanya Agbese, research project manager in the Department of Public Health Sciences and the Center for Applied Studies in Health Economics. “If this therapy were delivered in an outpatient setting, it’s possible that the potential of reduced cost burdens to patients and insurers could increase utilization of ECT in the U.S.”

The investigators used a private insurance database to evaluate the cost-effectiveness of ECT compared to standard care. They examined several factors including patient characteristics, length of hospitalization and treatments received. Analyzing the associated costs before, during and after hospitalization, the researchers were able to derive patients’ total health care costs during the three periods.

The findings revealed that depending on the number of treatments, those receiving ECT were hospitalized 4 to 29 days longer and incurred an additional $5,700 to $52,700 more than patients who did not receive this treatment. Furthermore, patients who received ECT continued to have higher health care costs even after hospitalization.

According to the researchers, it may be beneficial and more cost-effective for patients if ECT treatments could be offered in outpatient settings when possible depending on illness severity. Because this study focused on privately insured individuals, it did not explore the financial implications and out-of-pocket expenses for ECT patients without health care insurance or those on Medicare and Medicaid.

Douglas Leslie and Djibril Ba both from the Center for Applied Studies in Health Economics and Penn State College of Medicine; Robert Rosenheck from the U.S. Department of Veterans Affairs and the Department of Psychiatry at Yale School of Medicine also contributed to this research. The researchers declare no conflicts of interest or specific funding for this research.