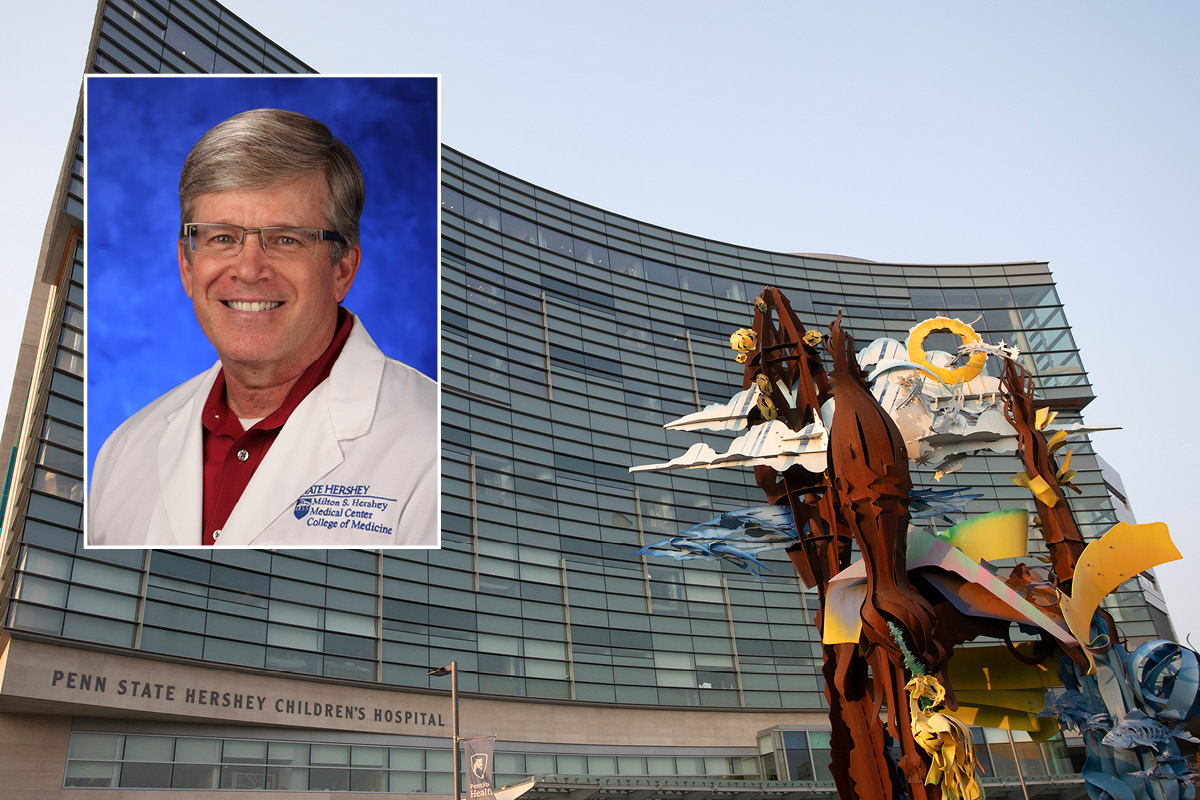 Results of a randomized controlled trial led by Penn State College of Medicine researchers showed that a child abuse screening tool they developed may prevent doctors from missing cases of abusive head trauma in pediatric patients. The research team said that applying the tool accurately and consistently in pediatric intensive care units (PICUs) could save lives, reduce hospital costs and lessen the negative effects of physicians’ inexperience, implicit bias and practice disparities.

The screening tool comes in the form of a clinical decision rule. It directs physicians to launch abuse evaluations on every young patient with an acute head injury who comes to the hospital with one or more of four medical findings. Applied accurately and consistently at the time of hospital admission, it will identify 96% of cases. Dr. Kent Hymel, professor of pediatrics, founded and directs the research network that developed the clinical decision rule. He said that establishing best practices for evaluating and diagnosing child maltreatment is crucial, though stigma and other factors can prevent proper evaluations of child abuse from occurring.

To test the tool’s effectiveness, PICU and child abuse physicians at four U.S. academic medical centers were trained and encouraged to apply the clinical decision rule as a screening tool for abusive head trauma for a period of 32 months. Their child abuse evaluations and relevant patient outcomes were compared to four control PICUs where the tool was not applied.

“Our study showed that applying the clinical decision rule at or near the time of PICU admission significantly increased evaluations of higher-risk patients and reduced potential cases of missed abusive head trauma, compared to control sites,” Hymel said.

Read the study in the Journal of Pediatrics