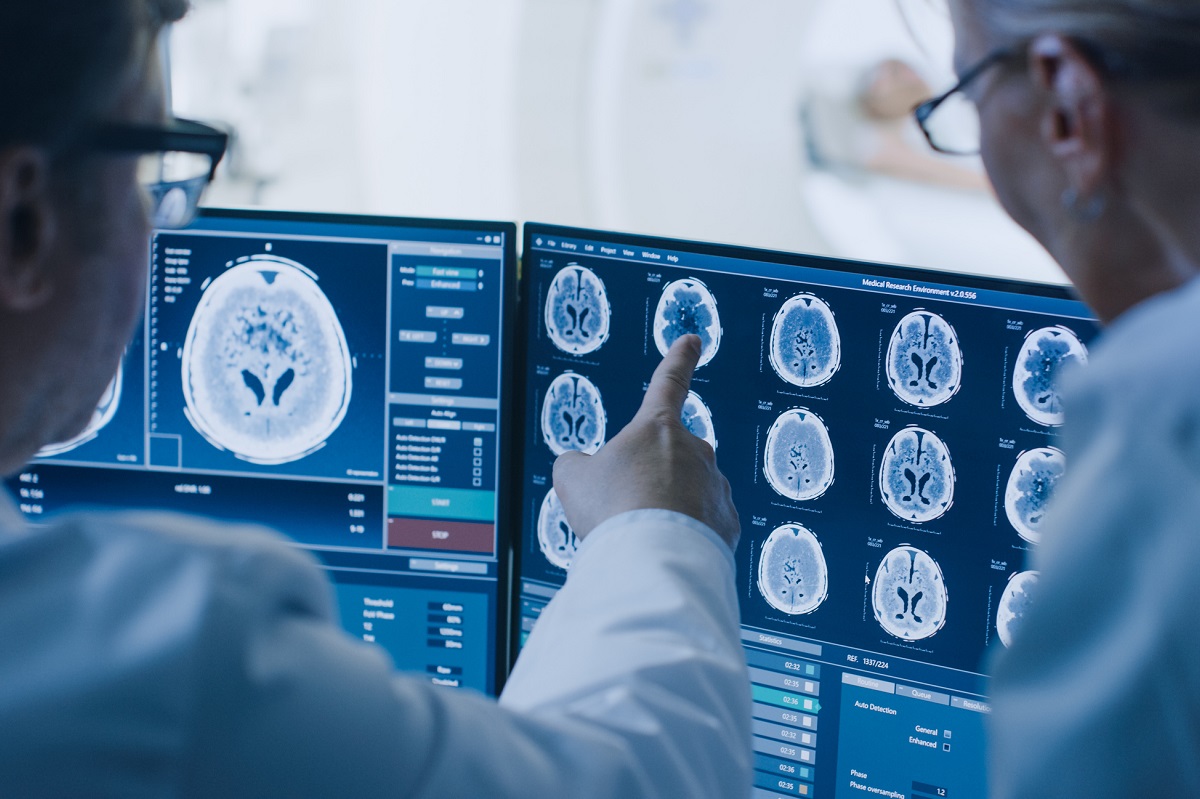 Image-guided radiation therapy has evolved to include the ability to track tumors in real time during treatment. It’s improving cure rates and limiting side effects for a growing number of cancer patients.

Think of it like radio making way for television. For more than a century, radiation therapy has been effective in treating cancer. From the first X-rays, to today’s computed tomography (CT) scans, physicians have relied on various imaging techniques to locate tumors and guide their treatment. Enter real-time tumor tracking.

Physicians at Penn State Health deliver the treatment with the MRIdian LINAC by Viewray, which when installed on the ground floor of Penn State Cancer Institute was one of only 17 operating in the U.S.

Ellis and his team selected the MRIdian instead of a competing device because of its ability to turn itself on and off during treatment if the target moves. Because the MRIdian focuses radiation only when the tumor is in the right position, a high-dose treatment is possible.

“Up until this point, we couldn’t deliver such high doses without fear of high toxicity. If you have a tighter margin and aren’t hurting the normal tissue around it, you can give a higher dose to get a higher cure rate,” Ellis said. “Equally important, because the margin is tighter, your side effects go down.”

Although MR-guided therapy is most commonly used with pancreatic and prostate cancer, scientists are only beginning to determine its potential use. Initially they looked at the areas of the body that had the most motion, such as tumors around the lung, liver or pancreas. Now, they are using additional clinical studies to find new ways to use the technology to treat prostate cancer and expand its use to other diseases, such as head and neck and breast cancers.

“More recently, we’ve seen benefits in patients who are in stage 4 that have cancer that has spread and is technically incurable,” Ellis said. “They are living longer, free from dying from their disease by using technologies like this that give high doses of ablative radiation to metastatic sites, if there are only a limited number of identified lesions.”

Increased worldwide clinical trials that test the ability to use the new technology, including those at Penn State Health, will help determine where real-time tumor tracking is best suited to both further increase cure rates and decrease side effects.