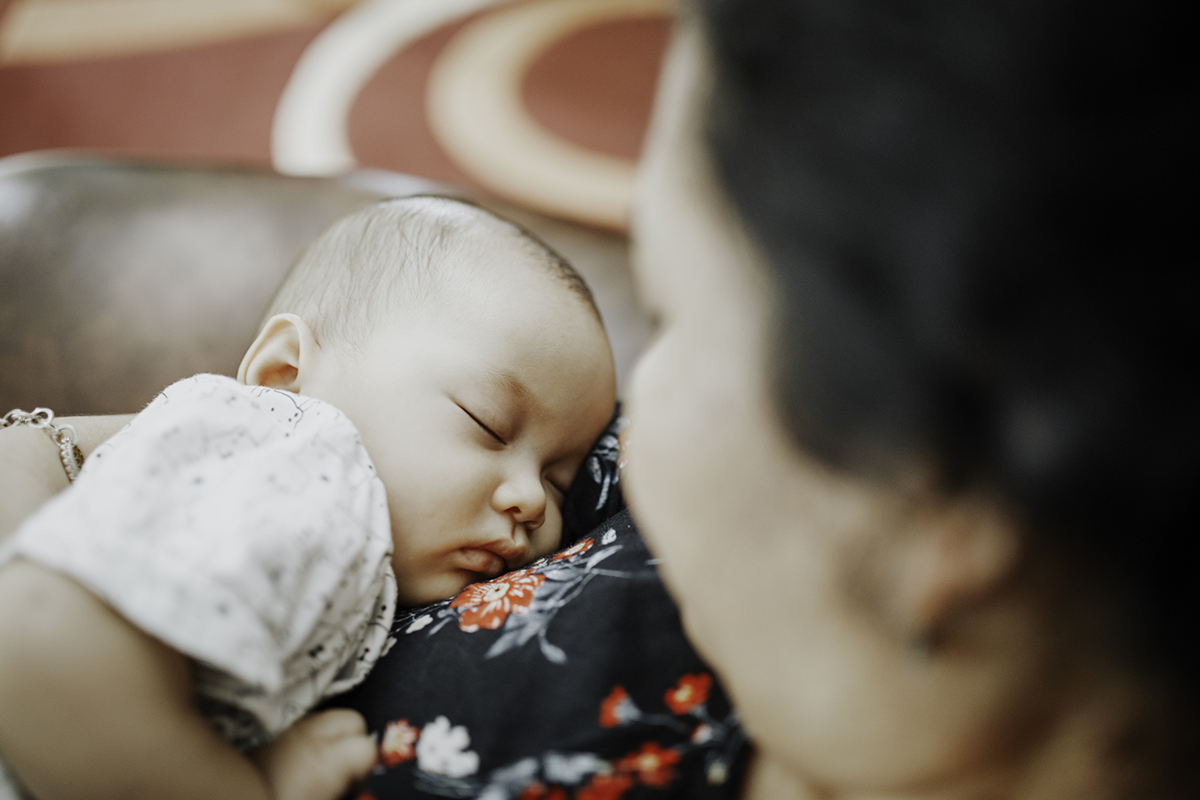 Forty percent of U.S. women between the ages of 20 and 40 are estimated to have obesity, which has been associated with trouble getting pregnant, pregnancy complications and loss. As a result, it is common for those women to receive guidance to lose weight prior to conception to increase their chances of having a healthy baby.

Dr. Richard Legro, professor and chair of the Department of Obstetrics and Gynecology at Penn State Health Milton S. Hershey Medical Center, led a multi-center National Institutes of Health‐sponsored study of more than 300 women with obesity and unexplained infertility to evaluate whether targeted weight loss prior to fertility treatments could increase their likelihood of delivering a healthy baby. Participants had to have a body mass index greater than or equal to 30 kg/m2 with regular ovulation and at least one year of unexplained infertility. Women with anovulation, where an egg doesn’t release from the ovary during the menstrual cycle, and polycystic ovary syndrome, where women often experience infrequent or abnormal menstrual cycles as a result of hormone imbalance in the ovaries, were not eligible to participate in the study.

Participants were divided into two groups. One group followed a protocol of increased physical activity and targeted weight loss through meal replacements and medication, while members of the other group increased their physical activity without guided weight loss. The women completed these programs for a period of 16 weeks before beginning three cycles of infertility therapy that consisted of ovarian stimulation and intrauterine insemination.

At the end of the study period, the researchers noticed no significant differences in the amount of pregnancies and healthy births between the two groups. Members of the guided weight loss group lost an average of 7% of their body weight, while the other participants experienced no significant weight loss. The results were published in PLOS Medicine on Jan. 18.

According to Legro, the results add to a growing body of evidence that healthy births are not more likely to occur in women with obesity who lose weight prior to starting infertility treatment than those who have not lost weight prior to conception.

“Although it differs from current clinical standards of care, there’s just not enough evidence to recommend preconception weight loss in women with obesity and unexplained infertility,” Legro said.

While it may not increase a woman with obesity’s chances of delivering a healthy baby, the researchers noted there may be other health benefits for these women if they lose weight. Some of the women in the weight loss group had decreased blood pressure and a reduction in waist circumference.