The Medical Minute: Biosimilars for your IBD? Nothing to fear here! 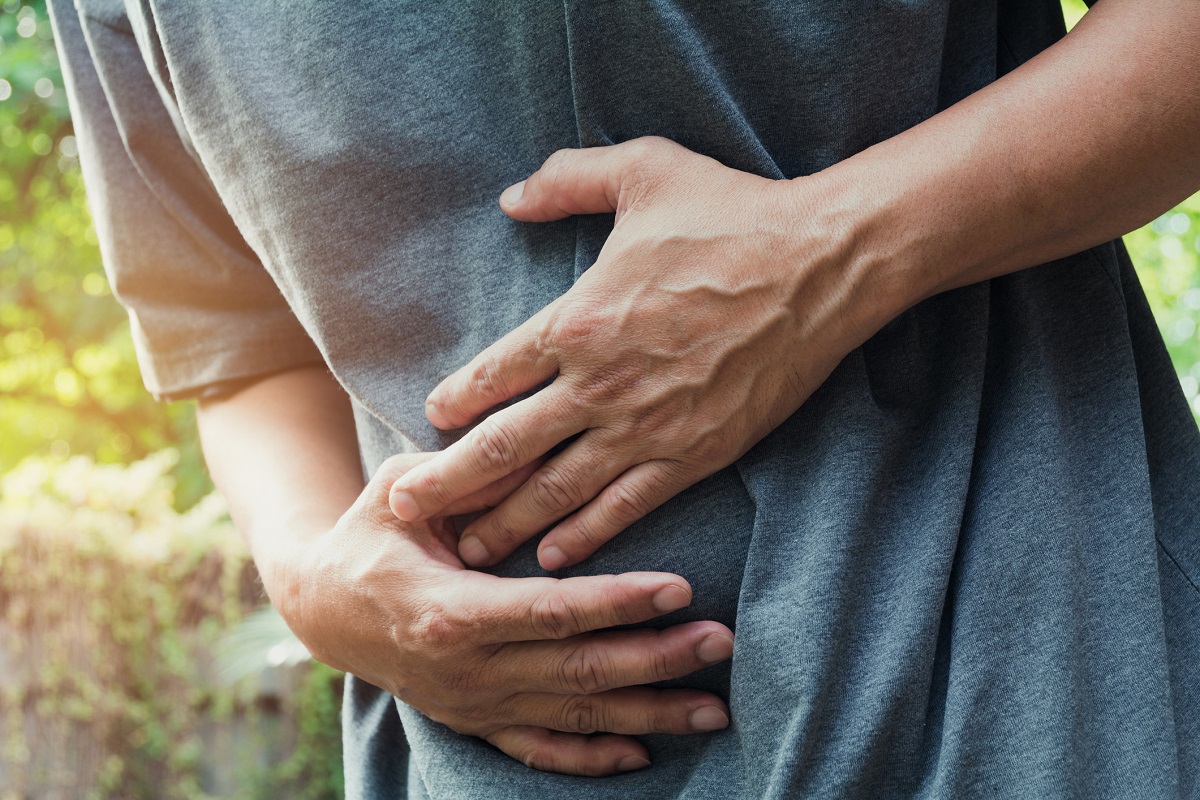 Patients with inflammatory bowel disease, for whom stress can be a symptom trigger, are becoming worried by unwelcome notifications from their insurance companies, informing them they must switch drugs for coverage to continue.

Some insurers are telling patients with conditions such as Crohn’s disease and ulcerative colitis that are managed with the biologic drug infliximab – brand name Remicade – they must now take something called a biosimilar.

“Something new can be scary, especially for IBD patients who have jumped from drug to drug and finally found one they are doing well on with a stable dose,” said Nana Bernasko, nurse practitioner with the Carlino Family IBD Center at Penn State Health, where the phone has been ringing frequently with calls from concerned patients.

Bernasko has an important message for them: “You are not being short-changed.”

Biosimilars are a nearly identical copy of their approved biologic. However, unlike generic drugs that are chemically manmade, these drugs contain proteins made in live cells, and living organisms cannot be exactly replicated, she said.

“I explain them as being like identical twins but with different fingerprints,” Bernasko said. “They contain the same active ingredient as infliximab, they work the same way, use the same dosing and most importantly, they are just as safe and effective.”

While they are new to the gastrointestinal world, biosimilars have been used in the hematology realm since 2015 and are also used to treat endocrine conditions and rheumatoid arthritis.

Insurance companies are gravitating toward biosimilars because they are cheaper to produce, making them easier to purchase. Since they are so similar to the biologics that have been put through rigorous clinical trials, manufacturers of biosimilars can do fewer trials, which shortens the approval process by the U.S. Food and Drug Administration (FDA) and makes the drug less expensive to produce.

However, before approving a biosimilar, the FDA must conclude it has no clinically meaningful differences from the original biologic and, after approval, the FDA also closely regulates the manufacturing of biosimilars.

“Each biologic costs approximately $2.6 billion to develop, whereas projections are that biosimilars may reduce the direct spending cost on biologic therapies by $54 billion between 2017 and 2026,” Bernasko said. “Over time, this will hopefully trickle down to the patient, and increase access to treatments.”

So, while it’s the payers that are driving the switch to biosimilars, patients’ pocketbooks may ultimately benefit and, in the meantime, the switch should be seamless.

No need to fear

In case IBD patients who haven’t responded well to infliximab are wondering if its biosimilar might be a new treatment option for them, the answer is no.

Potential side effects from both the biologic and the biosimilar are the same, so patients don’t need to worry about any new adverse effects, she said.

“Once you learn about it, it’s not as scary as it sounds to switch,” Bernasko said. “You don’t really have to do anything, and there are no real issues you need to address with your health care provider, other than just educating yourself and ensuring your provider is aware of the potential switch. Our main message is don’t be afraid.”