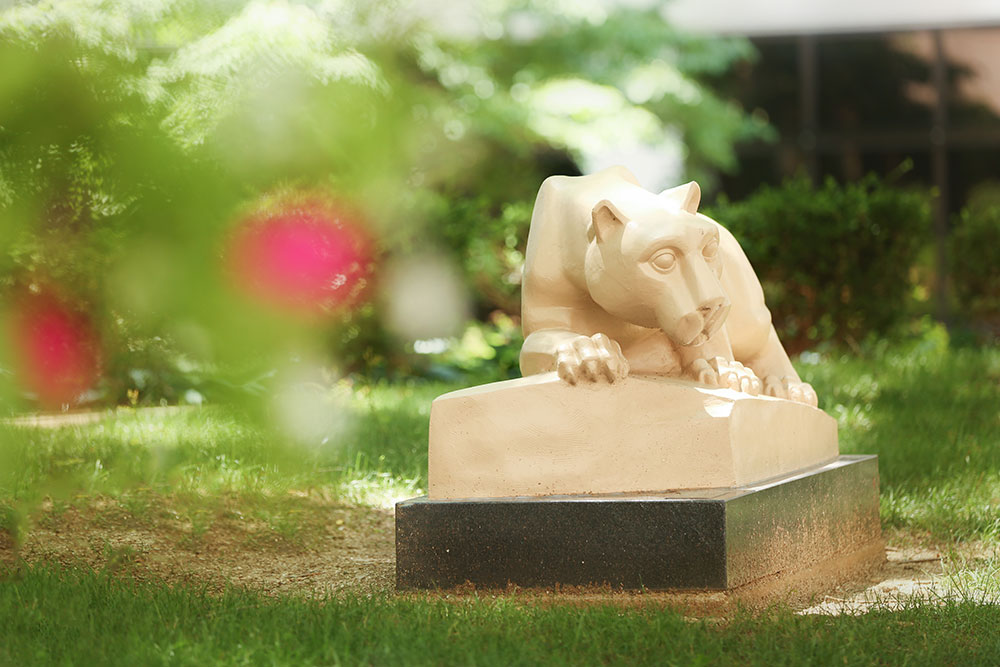 Nancy Adams, MLIS, EdD, currently serves as the director of Foundational Sciences and will become the assistant dean for Foundational Sciences. She holds a doctorate in adult education from Penn State, a master's degree in library and information science from Wayne State University in Detroit and a bachelor's degree in chemistry. Adams has more than 20 years of experience as an educator, beginning as a science educator at the high school and college levels and most recently at the College of Medicine as co-thread leader for evidence-based medicine.

Todd Felix, MD, has served as the director of Core Clinical Medicine. In his new role as assistant dean for Clinical Medicine, he will work oversee clinical training for the Hershey curriculum, the University Park curriculum, and Penn State Health's affiliate sites in York, Reading, Harrisburg and Chambersburg. Felix joined the Department of Family and Community Medicine at Hershey in 2008 after graduating from the College of Medicine in 2005 and completing his residency at Lancaster General Hospital.

Shou Ling Leong, MD, is the director of Accelerated Pathways and Longitudinal Integrated Clerkships (LIC) and will take on a broadened role as the assistant dean for Pathways Innovation. She has expanded the accelerated pathways and the LICs within the College of Medicine and achieved national prominence for her work. The college now has five accelerated pathways and four distinct LICs. Leong graduated from New York University School of Medicine and trained at the Swedish Hospital Family Practice Residency in Seattle. She joined the College of Medicine in 1994.

Getting comfortable: College of Medicine initiatives prepare learners to care for patients from diverse backgrounds