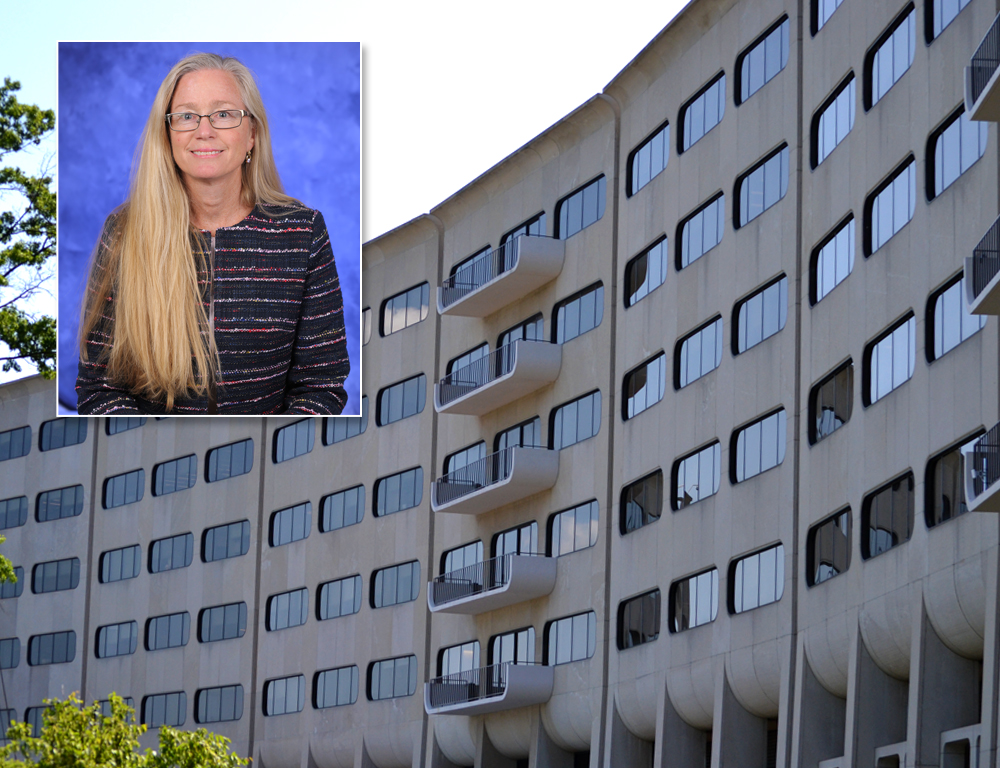 Patricia “Sue” Grigson, professor of neural and behavioral sciences, has been appointed chair of the Department of Neural and Behavioral Sciences at Penn State College of Medicine. Grigson assumed the role Sept. 1, 2019, after serving as interim chair since Oct. 2018.

Grigson earned her Master of Science and PhD in psychology at Rutgers University. She completed her postdoctoral fellowship at Penn State College of Medicine and has served on the faculty since then. Grigson directed the graduate program in neuroscience for three years and, in 2017, became the inaugural director of Penn State Addiction Center for Translation.

Grigson has been the driving force behind Penn State’s annual addiction symposium, said Dr. Kevin Black, interim dean of the College of Medicine. The event began in 2015. Each year it brings together nearly 150 physicians, scientists, students, postdoctoral fellows, directors from treatment centers and community members. The goal is to advance knowledge and retool treatment options so that people with addictions can break a potentially life-ending cycle.

“Grigson is a highly collaborative, solution-oriented leader, known for bringing together basic scientists, clinicians and clinician-scientists to address issues,” Black said. “The gifted neuroscientists and staff in her department serve as the basic science hub for neuroscience research, advancing our understanding of our nervous system.”

Continuously funded by the National Institutes of Health (NIH) for 28 years, Grigson’s research focuses on substance abuse and addiction. She received the Dean’s Award for Excellence in Teaching, has mentored eight graduate students and two postdoctoral fellows in successful National Research Service Awards from the National Institute on Drug Abuse and has published more than 90 peer-reviewed manuscripts. She is the recipient of an NIH MERIT award, which recognizes the top tier of research funded by the NIH.