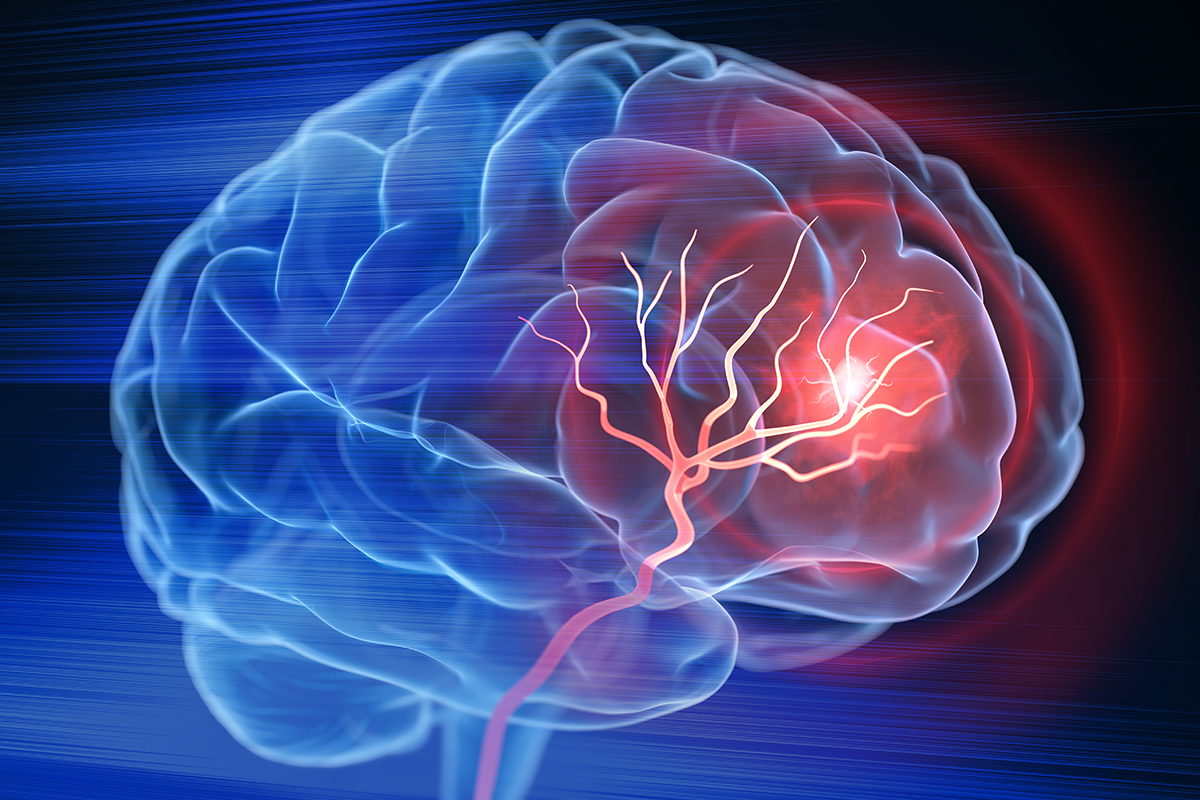 Neurosurgeon Dr. James McInerney, professor of the Department of Neurosurgery at Penn State College of Medicine, implanted his 900th new patient with a deep brain stimulation (DBS) device on Aug. 10.

“This is a terrific job by Dr. McInerney and his multidisciplinary team,” said Dr. Kevin Cockroft, interim chair and vice chair for clinical affairs, Department of Neurosurgery at Hershey Medical Center and Penn State College of Medicine. “Jim has spent many years and personally invested a considerable amount of time and energy into building one of the busiest DBS programs in the country.”

DBS is a surgical procedure that can treat patients with symptoms of movement or seizure disorders, including conditions such as essential tremor, Parkinson’s disease and epilepsy.

DBS uses a battery-operated device called a neurostimulator – similar to a heart pacemaker and approximately the size of a stopwatch – to deliver electrical stimulation to targeted areas in the brain that control movement, blocking the abnormal nerve signals that cause tremor and Parkinson symptoms.