MD/PhD Class of 2021 students find out their residency matches

Students participated in a virtual envelope-opening ceremony because of COVID-19, with each student receiving an individual message revealing the hospital where they will continue their medical training under the supervision of attending physicians.

Match Day, which takes place at medical schools across the country on the same day, is the culmination of a process that began months ago as students visited and evaluated residency programs, while programs simultaneously evaluated them.

See Match Day 2021 details and share congratulations with these students

MD/PhD students and their matches are as follows: 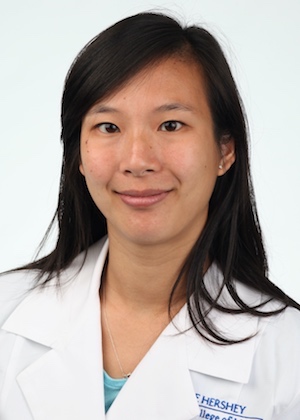 Eunice Chen conducted her PhD research in the lab of Leslie Parent, MD.

Chen is from Palo Alto, Calif. She earned her BS in molecular biology from the University of California – San Diego in 2006 and her PhD in biomedical sciences from Penn State College of Medicine in 2019.

She currently lives in Hummelstown, Pa., with her husband and young son. 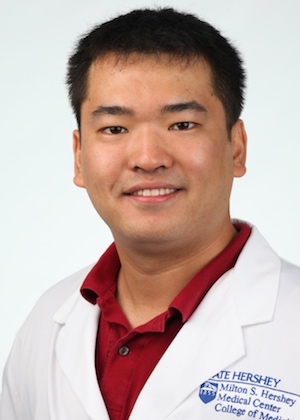 Ding is from Souderton, Pa. He received his BS in biomedical engineering from Johns Hopkins in 2011 and his PhD in biomedical sciences from Penn State College of Medicine in 2019. 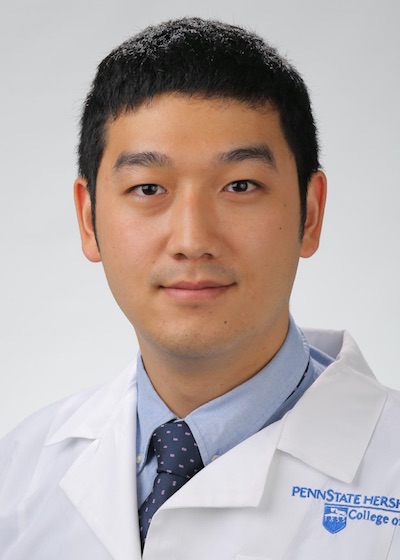 Sa Do “John” Kang conducted his PhD research in the lab of Craig Meyers, MS, PhD.

Kang is from Seoul, Korea, and earned his BSE in biomedical engineering from Duke in 2012 and his PhD in biomedical sciences from Penn State College of Medicine in 2019. 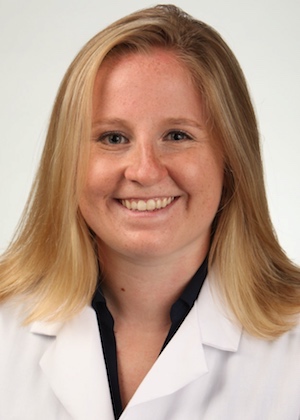 Kristin Lambert conducted her PhD research in the lab of Todd Schell, PhD.

Lambert is from Bethlehem, Pa., and received her BS in immunology and infectious disease from Penn State in 2014 and her PhD in biomedical sciences from Penn State College of Medicine in 2019. 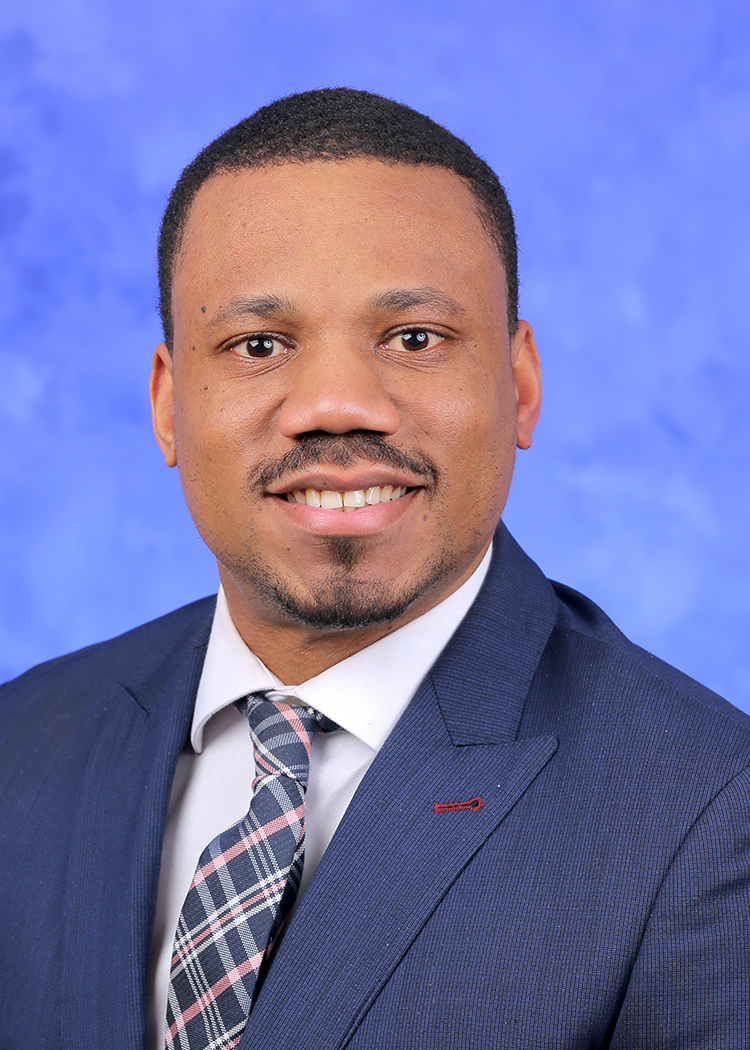 Olivier Noel is from Springfield Gardens, N.Y. He received his bachelor’s degree biochemistry from Queens College, part of the City University of New York system, in 2011.

In addition to his affiliation with the College of Medicine, Noel is affiliated with the Lewis Katz School of Medicine at Temple University. There, he conducted PhD research in biomedical sciences in the lab of Glenn S. Gerhard, exploring genetics in bariatric surgery.

Noel is also the cofounder of DNASimple, which helps accelerate genetic research by connecting DNA donors with research scientists. 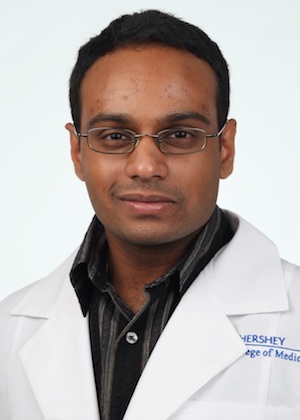 Aditya Pisupati conducted his PhD research in the lab of Timothy Jegla, PhD. 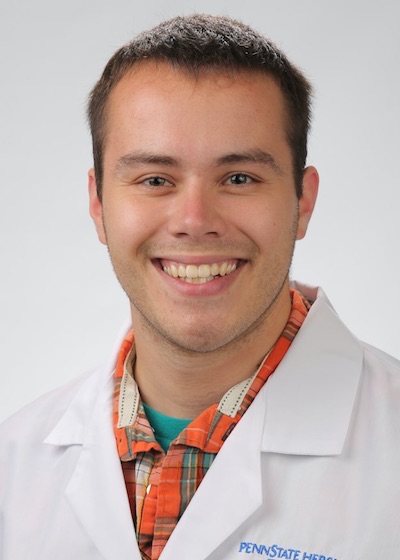 Tucker is from Holland, N.Y., and received his BS in biomedical engineering from Cornell in 2010 and his PhD in engineering science and mechanics from Penn State in 2019, the first MD/PhD trainee to graduate from the program with that specialty.

He currently lives in Elizabethtown, Pa., with his wife and two young children.