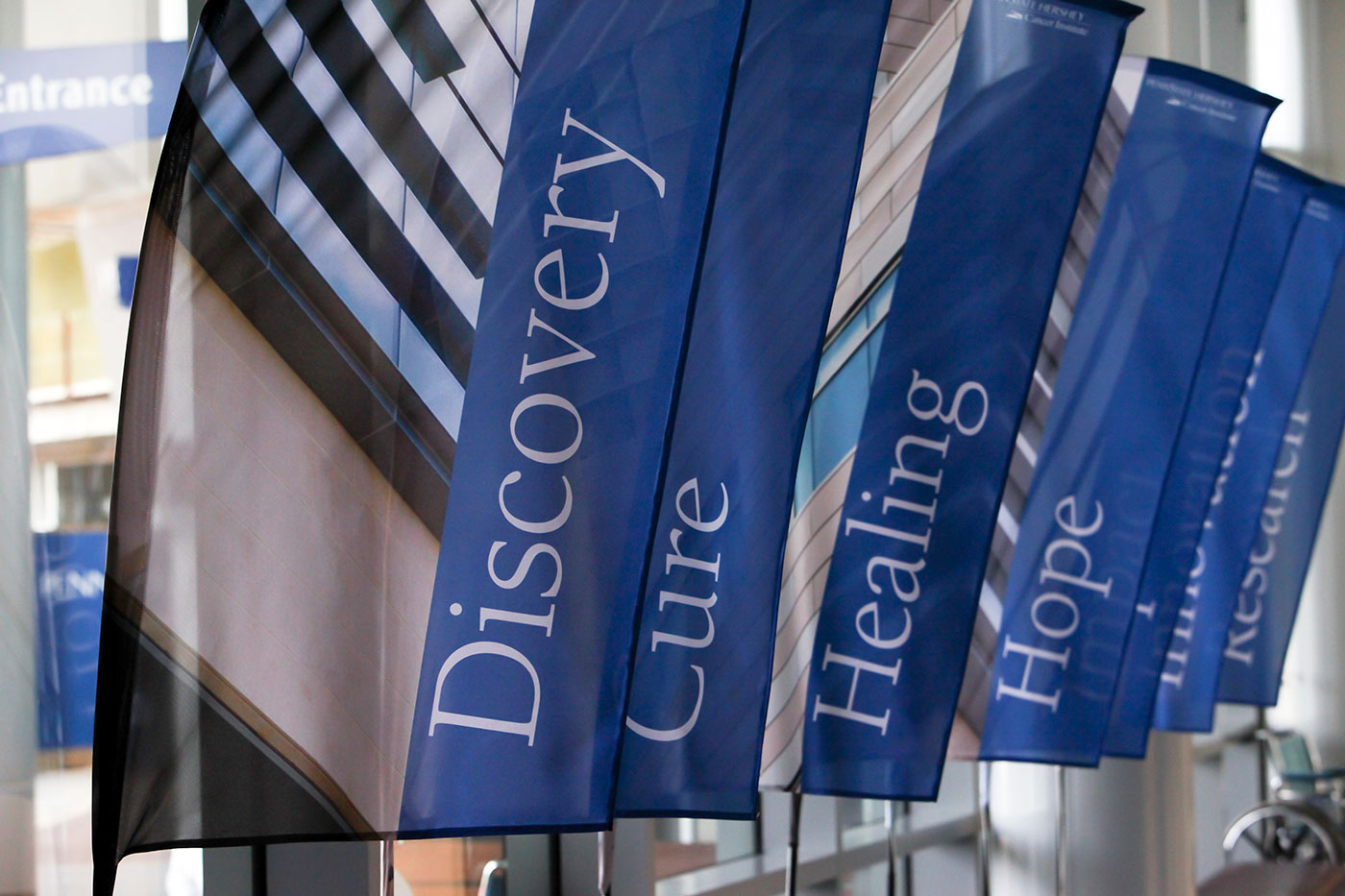 The intent of the support is to allow junior faculty to obtain preliminary data that will enable them to successfully compete for cancer-relevant, national peer-reviewed grant support (e.g., American Cancer Institute; National Institutes of Health, including NCI; NIEHS; or other institutes that fund cancer-related grants).

The purpose of the Institutional Research Grant program is:

Applications must be submitted electronically to ckelley@pennstatehealth.psu.edu by 1:00pm on June30, 2021.

Applicants must be within six years of their first independent research or faculty appointment. Support of senior investigators or postdoctoral fellows is not permitted. Investigators currently supported with national research awards are not eligible.

Applicants are not required to be United States citizens; however, anyone who is not a U.S. citizen must hold a visa that will allow them to remain in the U.S. long enough to complete the pilot project.

I am an assistant professor, and my initial nationally peer-reviewed research grant was not renewed. Can I apply to my institution for an IRG?

Yes. Individuals whose initial grant was not renewed and who are still at the level of assistant professor may apply for an individual IRG – provided they are within the first six years of their independent faculty (or equivalent) appointment and have not received funds from the IRG before.

What about personnel grants that are primarily intended for the junior investigator’s salary, such as the NIH K series?

As long as the applicant meets all other criteria, holders of personnel awards are eligible to receive pilot project money from the IRG.

I have a small grant from the local Division of the American Cancer Society, or a small foundation grant. Am I eligible for an individual IRG award?

As long as the grant is not the result of a national peer-reviewed competition and is for support of a different project, you may still apply for an IRG award.

I am an assistant professor with an R01 award, but want to initiate a project in a totally different area. May I apply for an individual IRG Award?

No. The IRG is intended for new investigators without an active national competitive research grant (i.e., NIH, NSF, ACS), no matter what the topic.

Is an individual eligible for more than one pilot project grant?

Awards will be made up to a maximum of $30,000. Individual allocations can be used for equipment, consumable supplies and limited technical support. A complete list of what can and cannot be supported with the IRG funds is included in this RFA.

Eligible applicants whose research falls within areas that are of special interest are encouraged to apply. A maximum of $30,000 will be set aside to fund one proposal in any of the priority areas. Only applications that relate to cancer research will be accepted; however, cancer-related research will be interpreted using the broadest definition.

Within the special interest areas we encourage applicants to make explicit reference to how the research may affect patient populations and groups unique to or over-represented in the Penn State Cancer Institute catchment area.

Applications must be submitted electronically to ckelley@pennstatehealth.psu.edu by 1:00pm on June30, 2021.

Applicants must identify a primary mentor and a mentoring team who collectively have expertise in the research area and a strong record of success in mentoring junior investigators.

Applications missing any one of the above components will not be reviewed.

Investigators who have received support from the Penn State Cancer Institute ACS-IRG program in the previous year are eligible to apply for a second year of funding, but priority will be given to funding new projects.

The completed and signed application must be submitted electronically to ckelley@pennstatehealth.psu.edu by 1 p.m. June 30, 2021.

Investigators are encouraged to contact Colleen Kelley if they have questions about eligibility, budget or completion of the application.

Projects must have all necessary human subject and animal certification prior to receiving funding.

The IRG Committee, comprising more than 20 experienced cancer investigators, will serve as the study section to review all proposals. Proposals will be scored on scientific merit, the mentoring plan, the potential that the proposed will lead to extramural funding and whether the work can be completed in one year.

ACS-IRG applications will be reviewed for their potential for future funding by a cancer research organization, such as the American Cancer Society or the National Cancer Institute.

Applications will also be evaluated for the degree to which they:

Notification to all applicants will be sent approximately one month after the submission deadline.