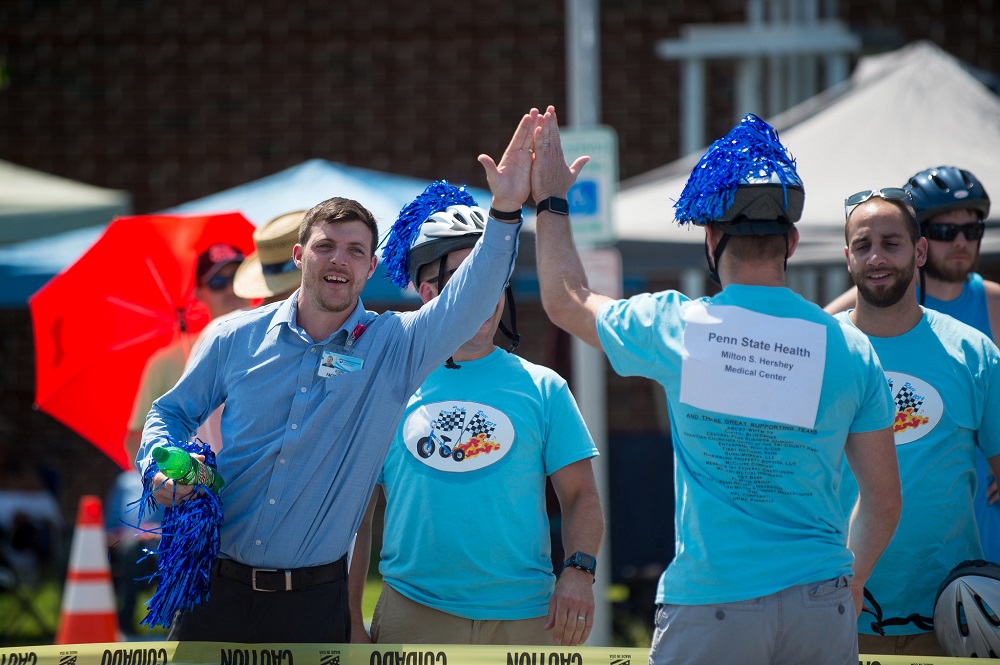 Under a burning noon sun, five warriors rode their trusty steeds through the streets of Harrisburg on July 19 and joined the ranks of a mission to bring good to the land. 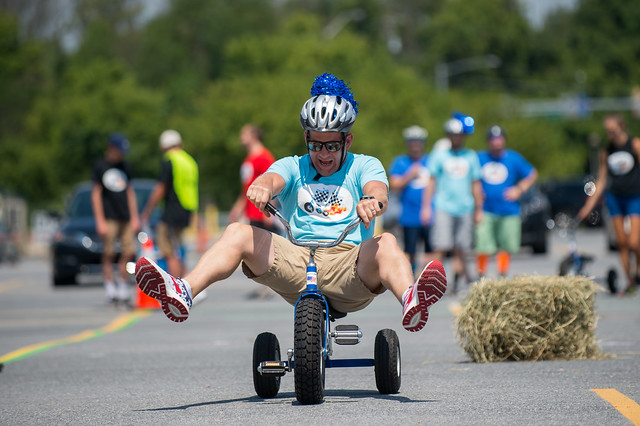 No, the cast of “Game of Thrones” wasn’t in town. The warriors were colleagues from Penn State Health.

Their mission: to kick off the United Way 2019 Campaign.

The team competed against 17 others in the United Way of the Capital Region’s 23rd Annual Trike Race at the Pennsylvania Farm Show Complex in Harrisburg. Penn State Health also sponsored the race.

The Penn State Health trike team raced groups from other local businesses and organizations in the yearly friendly competition. Riders wore costumes and tricked out their trikes.

Black: 'We will work through all of this together'