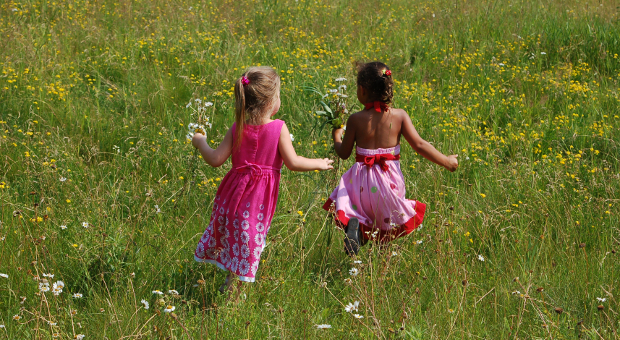 Penn State College of Medicine and University of Wisconsin have been awarded a five-year, $2.5 million grant from the National Institutes of Health to fund the study of a novel way to treat iron deficiency anemia in children. Iron deficiency is the most common nutritional deficiency and the leading cause of anemia in the United States. The research at Penn State Hershey Medical Center is led by James Connor, Ph.D., Distinguished Professor of Neurosurgery, Neural and Behavioral Sciences and Pediatrics.

“Nutritional deficiencies compromise the growth and development of many infants worldwide, including a significant number of American infants,” Connor said. “Our project will determine the value of this novel medical food for treating iron deficiency.”

Iron deficiency anemia is a concern because it can delay normal infant activity and movement or thinking and processing skills. During pregnancy, anemia can increase risk for small or preterm babies. It can also cause fatigue that impairs the ability to do physical work in adults and can affect memory or other mental function in teens.

Currently, iron supplements are given to children in the form of bad-tasting drops that have side effects that limit use when prescribed. This form of iron is also poorly absorbed by the body.

The technology developed at Penn State uses a protein that is enriched in breast milk for iron delivery, increasing the absorption.

This study will test the iron supplement in monkeys through collaboration with Dr. Christopher Coe at the University of Wisconsin's Harlow Center for Biological Psychology. If pregnant monkeys do not consume an iron-fortified diet or take supplements their infants have a similar rate of iron deficiency to children and the consequences of iron deficiency on the monkeys is similar to that reported for humans.

“The study in infant monkeys is necessary before we can test the medical food on children where it is much needed,” Connor said. “There is evidence that ADHD and autism may be connected to iron deficiency in children.”

The technology is currently in clinical trials in adults at Penn State Hershey. Adults interested in participating in this study should contact Sara Langan at 717-531-0003, ext. 283114.

Connor is CEO of CHYNA LLC, a company that has been established to transition this product from research to the market.